Deputy Chief Minister C N Ashwathnarayan said if things go as planned, Malleshwaram Government Boys High School will be the first government school in the country to achieve this feat. 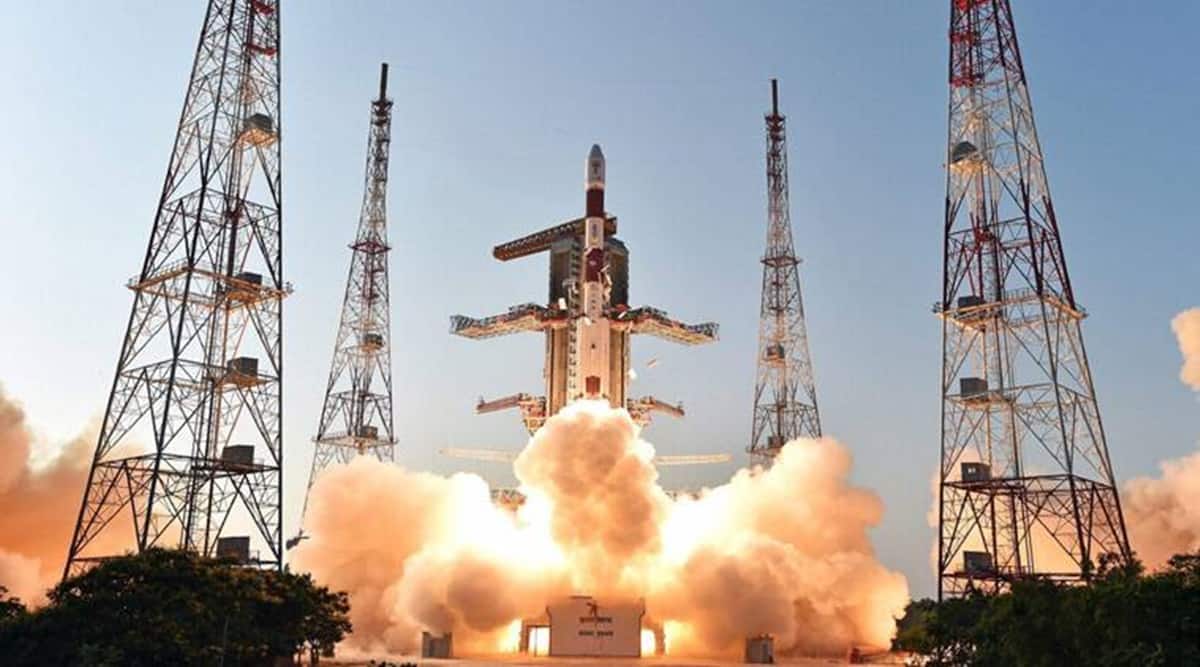 Ashwathnarayan added that students from nearby schools will also be involved in the development of 75 ready-to-launch satellites.

“Usually, students from engineering institutes are involved in such projects. With the help of the Indian Technological Congress Association and ISRO, the designing and development of the satellites will be done at the school by involving students of a few other government schools as well,” Ashwathnarayan added.

He informed that the programme is slated to be held as part of the 75th Independence Day celebrations next year. The school in Malleshwaram is located in Stone Building Collge at the 18th cross.

Ashwathnarayan, who is the MLA of the area, noted that a few government schools have seen a rise in enrolment year. “Admission to government schools in Malleshwaram constituency has increased from 2,221 last year to 2,743 this year. This should be matched by achieving standards in quality teaching and learning,” he added.

Responding to a query by reporters at Mathikere Model Primary School, the Deputy CM said that 65 per cent of college students in government institutions and aided institutions were vaccinated with one dose already. “The top officers in charge of the inoculation drive are coordinating with district commissioners and other stakeholders to achieve an optimal target as soon as possible,” he added.