Bommai Wednesday said, “The state received eight rakes of coal last week and this has increased to 10 after I spoke with the Union Coal Minister.” Amid reports on shortage of coal in Karnataka, Chief Minister Basavaraj Bommai said he has spoken to the Union Coal Minister to get two additional rakes of coal from Singareni mines.

Bommai Wednesday said, “The state received eight rakes of coal last week and this has increased to 10 after I spoke with the Union Coal Minister.”

He further clarified that the state can be comfortably positioned in its power requirements once it gets three more rakes of coal.

“Concerned state officials are in talks for another two rakes of coal from Singareni. I had discussed this with the Union Coal Minister and Telangana Chief Minister. The state government will make arrangements to fetch the two rakes in two-three days,” he added.

Union Minister of Coal, Mines and Parliamentary Affairs Pralhad Joshi has expressed happiness over the increase in the supply of coal to the thermal power plants from all sources.

In a tweet, the minister said cumulative coal supplies, including that from Coal India Ltd, stands at more than 2 million tonne Tuesday. Joshi also stated coal dispatch to power plants will be further increased to ensure sufficient stock with power plants.

Meanwhile, Karnataka state Congress unit President D K Shivakumar said he is gathering information on coal and power shortage in Karnataka, Shivakumar, who was also the former state power minister, said, “During our (Congress) rule, we had excess power and we were selling it to others.” 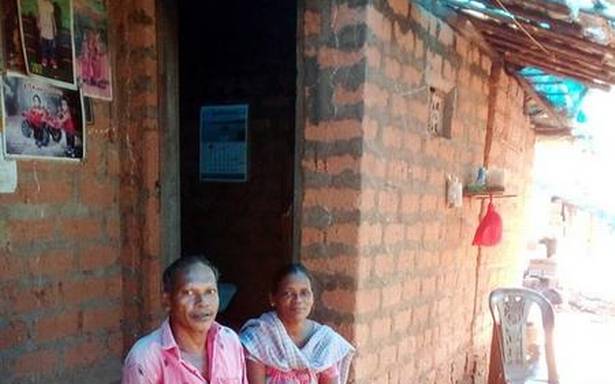