Upset over the laxity of officials, the Karnataka Industries Minister Murugesh Nirani warned of tough action against officials if they fail to act. 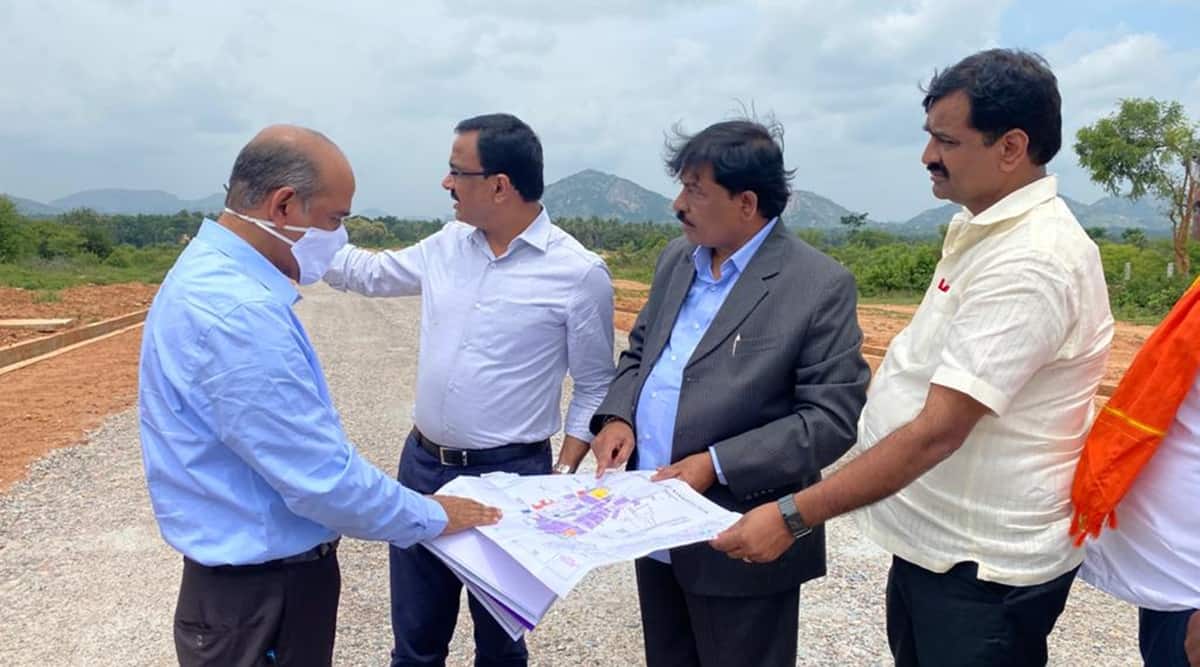 The instructions were issued after the minister carried out an inspection at the industrial areas in Ramanagara’s Harohalli and Bidadi and Jigani in Anekal near the state’s capital city Bengaluru.

After inspection, he said, “Although basic infrastructure has been delivered, I have instructed the officials to provide world-class roads, uninterrupted power and water supply and sewage connections in the industrial areas.”

A statement issued by the minister’s office said Nirani was upset over the laxity of officials, although it did not give more details. Warning of tough action against officials if they fail to act, the statement quotes Nirani as telling officials, “Our aim is to make Karnataka the number one destination for investors in India. We need to create an industry-friendly atmosphere. Industrialists will not come forward to make investments unless we provide them with world-class facilities. Urgent steps should be taken to fix the problems.”

Ruling out forcible land acquisition from the farmers, the minister said Karnataka Industrial Areas Development Board (KIADB) officials should exercise caution while acquiring land for industries. “There is no question of acquiring even an inch of land from the farmers forcibly. Land should be acquired from farmers if it is infertile and voluntary. KIADB officials should exercise caution and fertile land from farmers should not be acquired. I will take action if citizens lodge complaints against erring officials,” Nirani said.