With rising Covid-19 deaths in the state, the government has decided to reserve 230 acres of land across Karnataka for cremations. 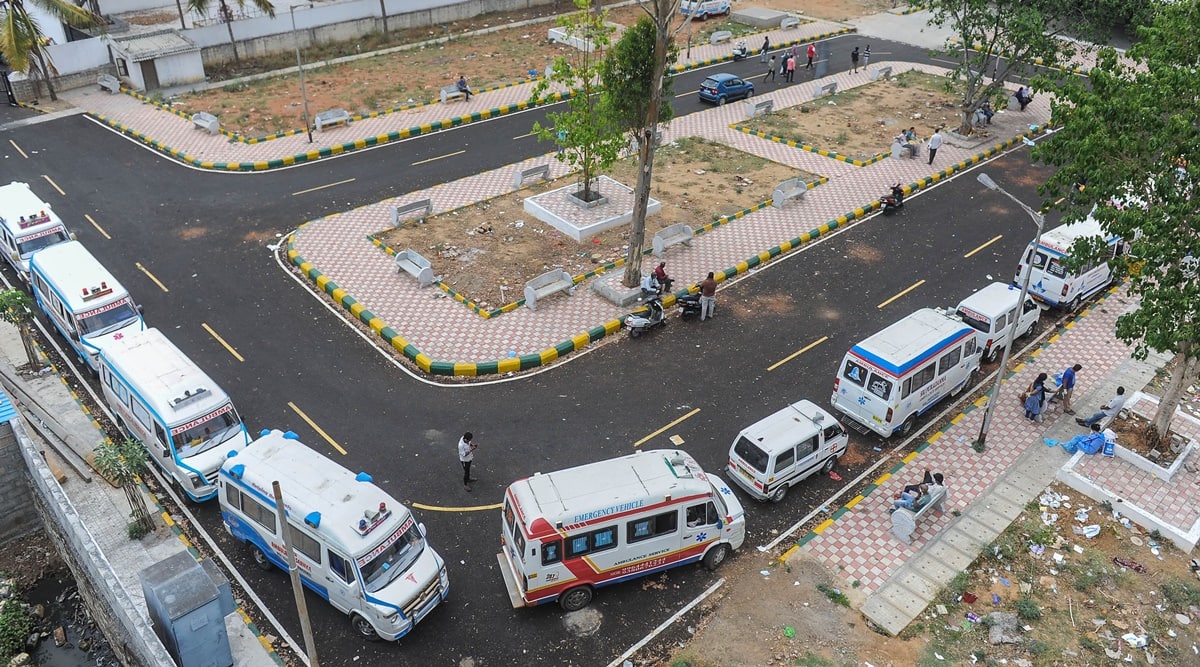 Amid the surge in Covid-19 cases in Karnataka, state ministers have unanimously decided to contribute their one year’s salary for coronavirus-related work, Revenue Minister R Ashoka said in Bengaluru.

Ashoka told this to reporters after a meeting Chief Minister B S Yediyurappa held with district administrations to review Covid-management and enforcement of the 14-day Karnataka ‘close down.’

“We the ministers in Karnataka have decided to donate our one year’s salary for Covid relief work,” Ashoka said.

With rising Covid-19 deaths in the state and Bengaluru, the government has decided to reserve 230 acres of land across Karnataka for cremation purposes. The Deputy Commissioners have been instructed by the Chief Minister to hand over land to tehsildars on the taluk level.

R Ashoka also said that in Bengaluru, which is reporting the highest number of deaths in the state, the government has decided to develop three crematoria at Mavallipura, Giddenahalli and Tavarekere on the outskirts of the city.

“The government has also given permission to use 8,500 home guards for Covid-related jobs. Karnataka has decided to utilise 15,000 civil defence volunteers for tracking, tracing and home isolation of Covid patients,” Home minister Basavaraj Bommai, who was present in the meeting, said.

Bommai said around 300 jail inmates in prisons across Karnataka have tested positive for Covid-19, following which the sanitisation of jails is underway. “We have also made arrangements to isolate the Covid patients in jail,” he said.