The accused, identified as Somu Avaradhi and a resident of Hubballi, was arrested after right-wing activists staged a protest backed by BJP MLA Aravind Bellad alleging conversion of Hindus to Christianity. 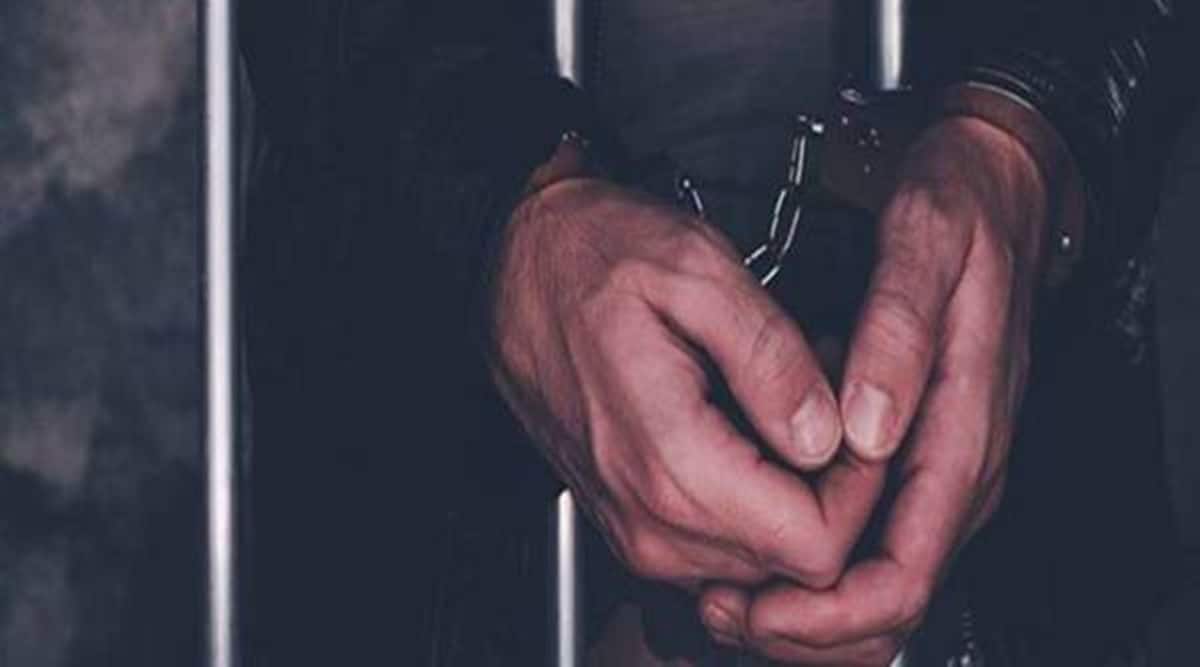 Police in the Hubbali region of Karnataka arrested a pastor on Monday on charges of abusing a Dalit man and forcing him to convert into Christianity.

The accused, identified as Somu Avaradhi and a resident of Hubballi, was arrested after right-wing activists staged a protest backed by BJP MLA Aravind Bellad alleging conversion of Hindus to Christianity. The protestors reportedly sang songs sitting inside a makeshift church demanding the arrest of the pastor.

On Sunday, Vishwanath Budur, who belongs to the Bhovi Scheduled Caste (SC) community, lodged a police complaint stating that a person named Somu Avaradhi, a pastor, lured him to convert to Christianity and over three months and that the pastor abused him for sporting vermilion on Sunday. The complaint was filed with the APMC Navanagar police station.

Bellad, BJP MLA from Hubli-Dharwad West constituency, joined Bajrang Dal and Vishwa Hindu Parishad members to block the Hubballi-Dharwad main road including a dedicated corridor for buses at Bairidevarkoppa. The right-wing activists, along with Bellad, staged a protest at the police station at around 8 pm after they came to know that the police had let the accused go without arresting him.

“Somu Avaradhi has been arrested and a probe is underway. The law and order situation is under control,” the Hubballi-Dharwad police commissioner Labhu Ram said.

Police sources said the pastor Somu, who belongs to the Panchamasali Lingayat community, has stated that he had been worshipping Jesus Christ of his own volition and that he never forced anyone to convert to Christianity. He has been booked under sections of Scheduled Caste and Scheduled Tribe (Prevention of Atrocities) Act, 1989 and Indian Penal Code (IPC) 295 (a).