Senior paediatrician Dr Umesh Vaidya said the procedure was high-risk one as the glass piece stuck in the trachea was hard to remove. 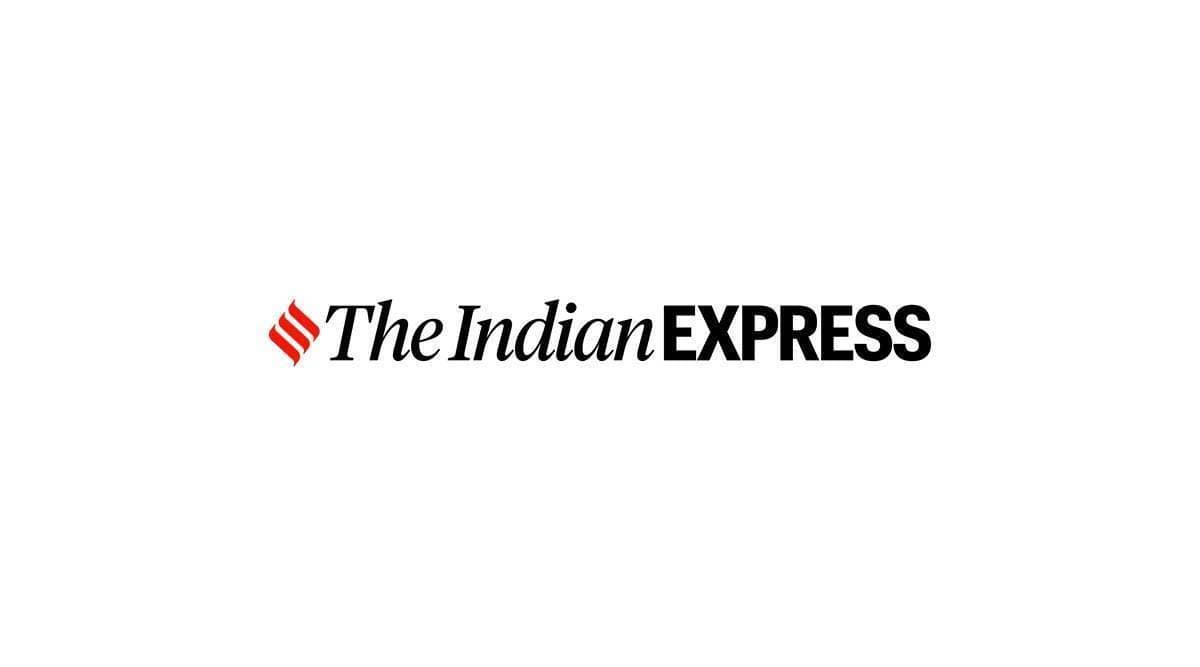 A team of doctors at KEM Hospital in Pune successfully removed a piece of glass stuck in a three-year-old girl’s windpipe. The object was removed with rigid bronchoscopy, providing a new lease of life to the child.

Explaining the case, Dr Abhijit Benare, paediatric surgeon, said, “When the girl was brought to the hospital by her parents, she was experiencing difficulty in breathing and had blood in her sputum. An X-Ray radiography indicated the presence of a radio opaque object in the wind pipe or trachea. As it was an emergency situation, we immediately took a decision to conduct a rigid bronchoscopy. A tubular structure was introduced into the trachea and with the help of special forceps… the object was grasped and taken out.”

Dr Benare added that the object was a glass piece and was covered with blood, and therefore hard to identify initially.

Senior paediatrician Dr Umesh Vaidya said the procedure was high-risk one as the glass piece stuck in the trachea was hard to remove.

“The hard edges of the glasses caused bleeding. Also, the procedure had to be done very skillfully so as to ensure there was no injury while taking it out,” he said.

The girl was kept under observation for a few days in the PICU to ensure there was no further bleeding or difficulty in breathing. The girl was discharged and is now doing well. Post surgery, there could be some swelling of the windpipe or bleeding but once the wound heals, there should be no further problems, said doctors.