The court noted that the state government had removed Special Public Prosecutor Dhiraj Mirajkar, who was appointed to represent it in the case in September 2015, "without assigning any reason". 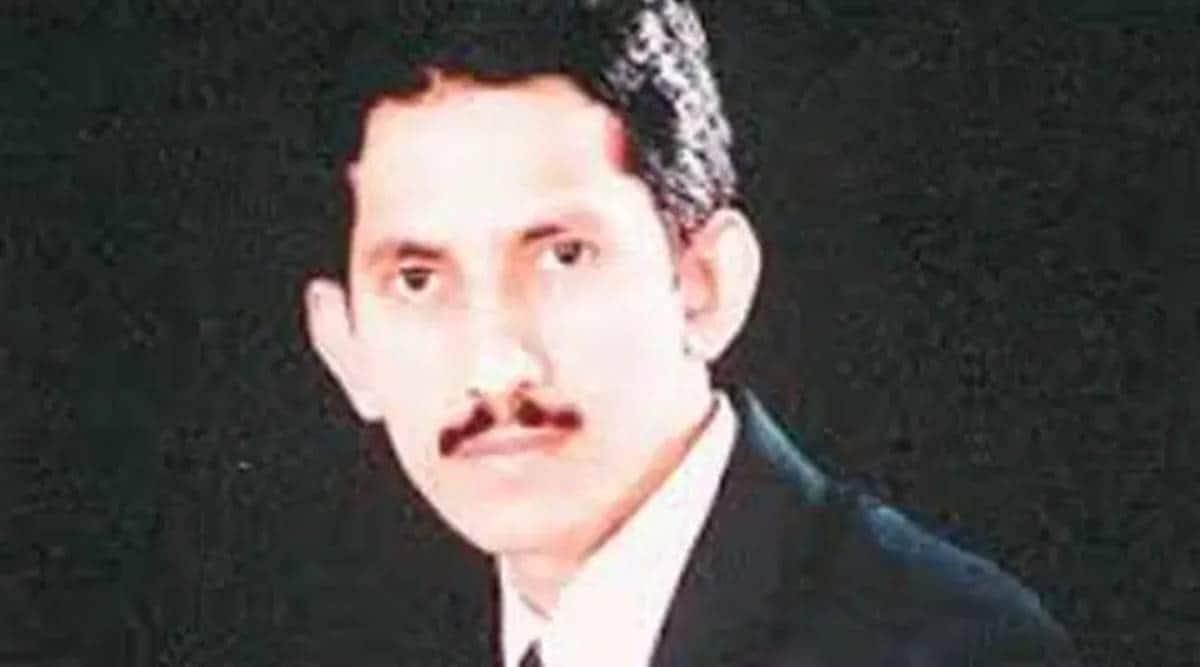 The Maharashtra government has told the Bombay High Court it will not appoint another Special Public Prosecutor (SPP) into the custodial death of Khwaja Yunus till October 14.

The court noted that the state government had removed Special Public Prosecutor Dhiraj Mirajkar, who was appointed to represent it in the case in September 2015, “without assigning any reason”.

A division bench of Justice Prasanna B Varale and Justice Nitin R Borkar was hearing a petition by Asiya Begum, mother of the 2002 Ghatkopar blast suspect Khawaja Yunus, who died in police custody in 2003, who challenged the government’s decision to remove Mirajkar from the trial.

To this, senior advocate Mihir Desai, representing Begum, noted that Kumbhakoni, during the hearing on July 16, 2018, had made an oral statement that till the matter is heard, process to appoint a new SPP will not progress.

“Mirajkar was appointed on September 2, 2015 and then removed in 2018. Now they (state) are taking steps and are about to appoint a new SPP,” Desai contended, and said the state was required to abide by its statement before HC.

Last month, the sessions court had been informed that no SPP has been appointed in the case after the removal of Mirajkar in 2018.

The government lawyer had informed the sessions court Tuesday that a proposal to appoint a new prosecutor has been approved by the additional chief secretary (Home) and is now before the law and judiciary department.

“Can you tell us that till we hear AG Kumbhakoni, you will not hurry in appointing SPP? This is what the court wants, so that we will not permit a sudden change,” Justice Varale told the state lawyer.

Shinde took instructions from AG Kumbhakoni and the state law and judiciary department, before telling the court it would not appoint a SPP till the next hearing, which the HC accepted.

The next hearing is scheduled on October 14.

Yunus, a 27-year-old software engineer, was arrested in December 2002 for questioning in the Ghatkopar bomb blast case. He was last seen alive on January 6, 2003, when the others arrested along with him said he was brutally assaulted in custody. While the police claimed Yunus had escaped from custody while being ferried by a team, led by Waze, the CID found the claim to be false and filed a case against the four policemen who accompanied Yunus.