In December last year, they had suspended services for two days, alleging that they received only a part of the extra money charged during surge pricing. 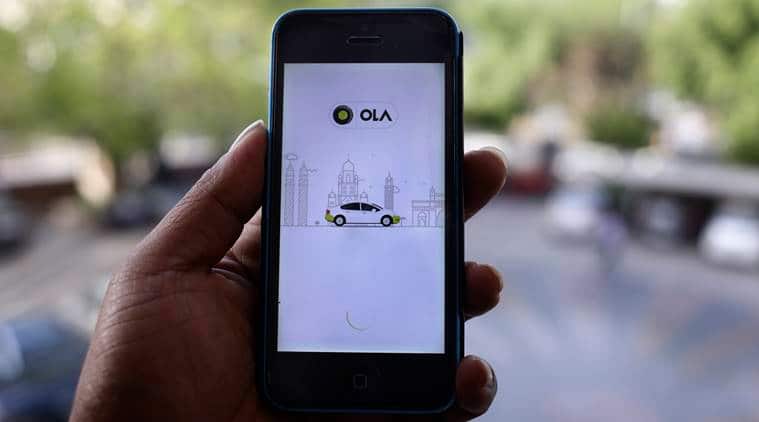 The members of West Bengal Ola Uber Operators and Drivers’ Union, along with other drivers’ guilds, on Monday submitted to the companies a list of demands, including pay hike. They also set a deadline of June 30, after which they threatened to launch a bigger movement if their demands were not met.

The drivers had been complaining against “low payments and unexplained blocking of their IDs by the aggregators” for a long time. In December last year, they had suspended services for two days, alleging that they received only a part of the extra money charged during surge pricing.

In January, they had threatened to go on severe protests, if the aggregators did not respond. The dispute has worsened ever since as the two sides could not reach a consensus despite a few rounds of talks between the representatives of the drivers and the partner companies. As a mark of protest, the protesting drivers allegedly kept the ACs in their cabs switched off in April, causing inconvenience to the passengers.

“We have submitted our demands to the authorities in Ballygunge Monday. We demanded that the drivers be given passengers within a range of 2 km, IDs of drivers cannot be blocked unnecessarily, complaints of passengers should be verified before taking action against drivers and drivers have to be paid Rs 18 per kilometre. If the demands are not met by June 30, then we may take out a march towards Lalbazar,” said Indrajeet Ghosh, member of West Bengal Ola Uber Operators and Drivers’ Union.

“We too have families to feed and feel that these demands are absolutely just,” said Waqar Ali, a Uber driver, who drives in Beniapukur region.