Singh was the ADGP (Law and Order) when the Koregaon Bhima violence took place on January 1, 2018, while Shukla was the Pune Police Commissioner. 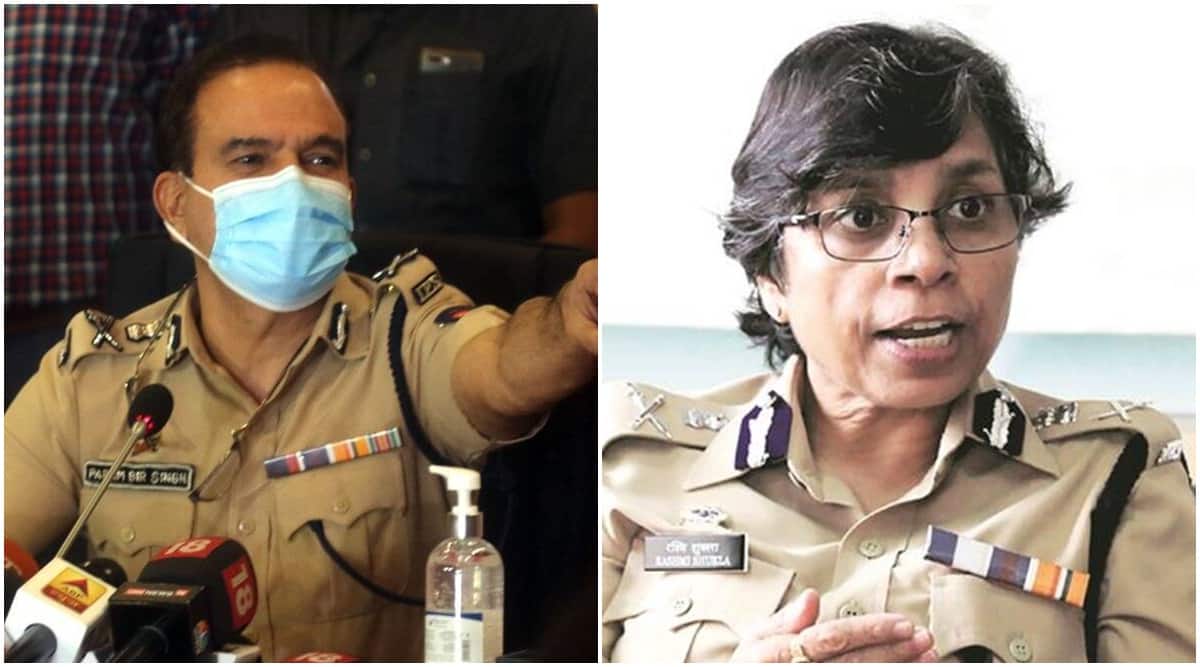 The Koregaon Bhima Commission of Inquiry on Friday passed an order for issuing summons to IPS officers Param Bir Singh and Rashmi Shukla to appear as witnesses in the ongoing probe regarding the circumstances related to the violence on January 1, 2018. The order was passed by Justice (retd) J N Patel, who heads the two-member commission.

Elgaar Parishad, a conclave, was held in the jurisdiction of the Pune city police on December 31, 2017, ahead of the 200th anniversary of the battle of Koregaon Bhima. In August 2018, Singh had addressed a press conference releasing documents seized from the persons held in the Elgaar Parishad case for alleged links with the banned CPI (Maoist).

The Commission’s lawyer Aashish Satpute on Friday filed an application that IPS officers Singh and Shukla should be called as witnesses, as it is necessary to bring forward intelligence inputs and all information received by the two officers pertaining to the violence. The application was allowed and the commission passed an order that the summons be forwarded to the state Home Department for service.

Meanwhile, both Singh and Shukla are currently embroiled in different controversies. Singh was shunted out as Mumbai Police Commissioner after he wrote a letter to Chief Minister Uddhav Thackeray in March with several allegations against former Home Minister and NCP leader Anil Deshmukh. He alleged that Deshmukh had asked Assistant Police Inspector Sachin Waze to collect Rs 100 crore every month, including Rs 40-50 crore from around 1,750 bars and restaurants in Mumbai.

Besides, five FIRs have been registered against Singh in Maharashtra while the state’s Anti-Corruption Bureau is also conducting two “open enquiries” against him. Mumbai Police’s CID has been looking for Singh to execute a bailable warrant issued by the KU Chandiwal commission that is investigating allegations of corruption levelled by him against NCP leader Deshmukh.

Meanwhile, the Bombay High Court is hearing a plea filed by Shukla, the former commissioner of the state intelligence department (SID), against an “illegal” phone tapping case registered by the Mumbai Police.

The alleged tapping had taken place when Shukla headed the SID. BJP leader Devendra Fadnavis had cited a letter, purportedly written by Shukla, to the then DGP about alleged corruption in transfer of police officers. The letter had also mentioned details of intercepted calls, with the Shiv Sena-led ruling coalition alleging Shukla tapped phones without permission. Shukla’s plea challenged the FIR lodged in March under the Official Secrets Act, 1923 at BKC cyber police station against unidentified persons for allegedly tapping phones and leaking confidential documents following a complaint by the SID.

Why Are These Cops Detaining ‘Modi’?
Lifestyle