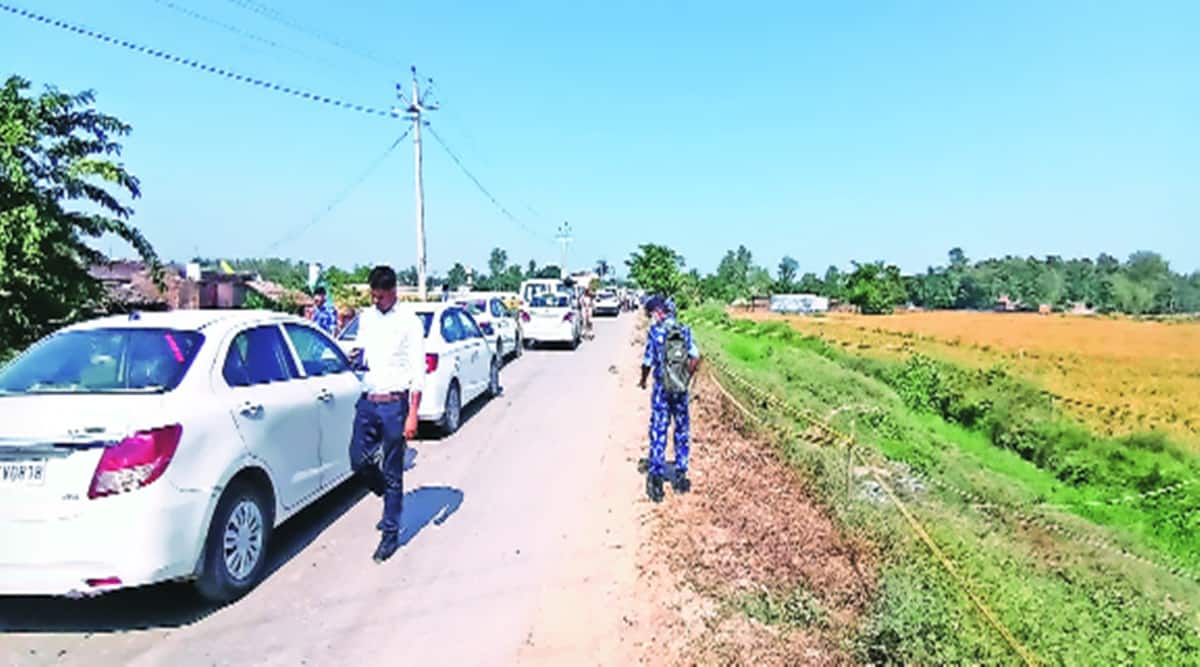 The UP Police’s Special Investigation Team (SIT), probing the Lakhimpur Kheri violence, has recovered five mobile phones belonging to as many accused persons, and sent them for a forensic examination.

One of the five phones belonged to BJP corporator Sumit Jaiswal, a complainant in one of the two FIRs lodged in connection with the incident, said sources.

Sources said the SIT had recovered three mobile phones from the families of the accused, and two others from locals, who were reportedly present at the site at the time of incident.

“Five mobile phones belonging to accused have been sent for a forensic examination. The report is still awaited,” said an SIT officer.

On October 3, a convoy of three SUVs, including Mahindra Thar, ran over a group of farmers protesting at Tikonia crossing, killing four of them and a journalist. Two BJP leaders and a driver of Thar were lynched in the subsequent violence. They also damaged and set ablaze two vehicles including Mahindra Thar owned by Union Minister of State for Home Ajay Mishra, whose son Ashish is in jail in connection with the case. Another convoy vehicle, Fortuner, belonged to one Ankit Das, nephew of former Union Minister Akhilesh Das.

Ashish had claimed to be attending a wrestling event at his Banveerpur village, around 2 km from the spot, at the time of incident, and denied his involvement in the incident. Farmers, however, rejected his claim.

The SIT has arrested 13 people in connection with an FIR related to the killings of four farmers and a journalist. Four persons have been arrested for their alleged involvement in the death of two BJP workers and the Mahindra Thar driver. All the accused are lodged at Lakhimpur Kheri jail.