Railway officials said that while the police has started accepting applications for e-passes for the Pune-Daund route, considering the current situation with Pune-Lonavala, the administration may decide to wait before taking a decision regarding the former. 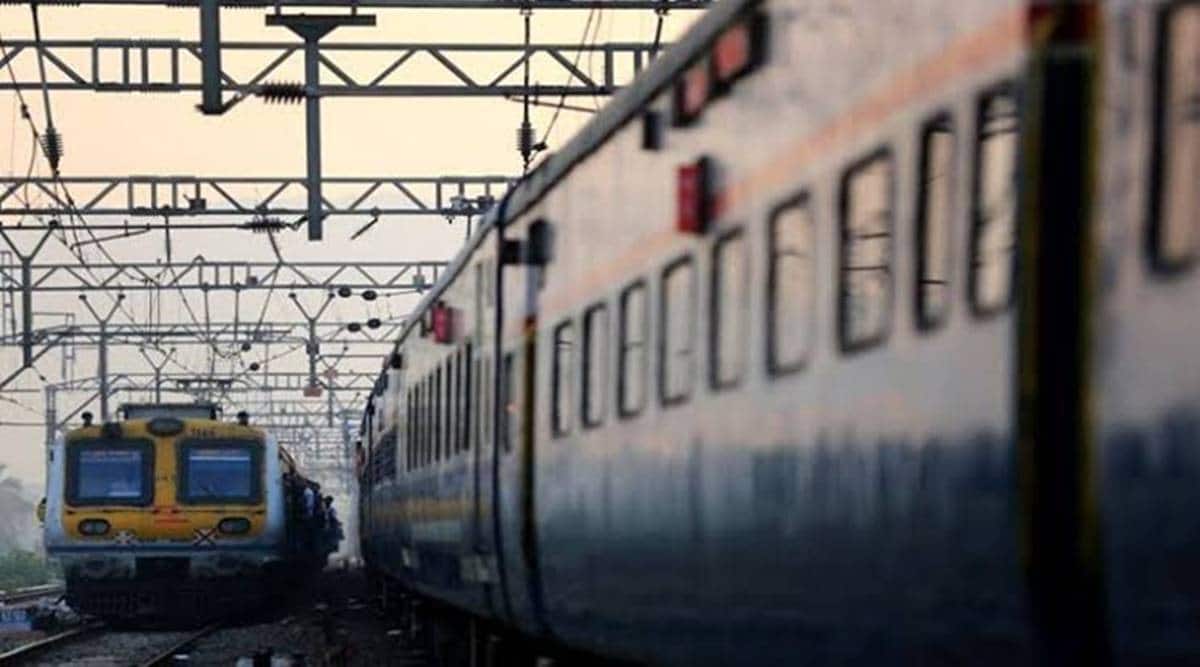 While the Central Railway (CR) resumed the Pune-Lonavala local train services – in a limited manner with two UP and two DOWN services – after the state government’s go-ahead, low occupancy in the coaches has emerged as a cause of worry for the railway administration. Officials said that on average, the trains have been reporting 10 per cent occupancy, and the service is proving to be financially unviable.

The railway administration is now wary of the resumption of the Pune-Daund DEMU services for essential workers due to this.

Officials said passenger response for the Pune-Lonavala service has been damp since the day services resumed. “On October 12, when we resumed, the cumulative occupancy for UP and DOWN services was 129,” one official said. “This has now gone up to about 160 passengers. We are running 12 coach rakes for this service, with a capacity of 1,200.”

Guidelines issued by the state government on September 30 allowed local trains to resume operations in Pune region, but handed the responsibility of issuing e-passes over to the police. The Pune-Lonavala service was to be operated along the lines of Mumbai’s, where only government employees and essential service providers were allowed to use local trains.

Since then, Pune Police received 1,134 applications (until October 16) from citizens wanting to use the service. After scrutiny, 1,042 applications were granted, while 90 were rejected.

Railway officials said that while the police has started accepting applications for e-passes for the Pune-Daund route, considering the current situation with Pune-Lonavala, the administration may decide to wait before taking a decision regarding the former.

Harsha Shah of the Railway Pravasi Group Essential said low occupancy shows that operating the trains for only essential workers is not financially viable. She also said that all passengers who have obtained passes may not want to travel during morning and evening hours, and hence the occupancy may have gone down further.

“Maybe the state government should consider allowing everyone – and not just essential workers – to use the service,” Shah said. “Everything has been unlocked now…Allowing regular suburban services with precautions should be considered…” 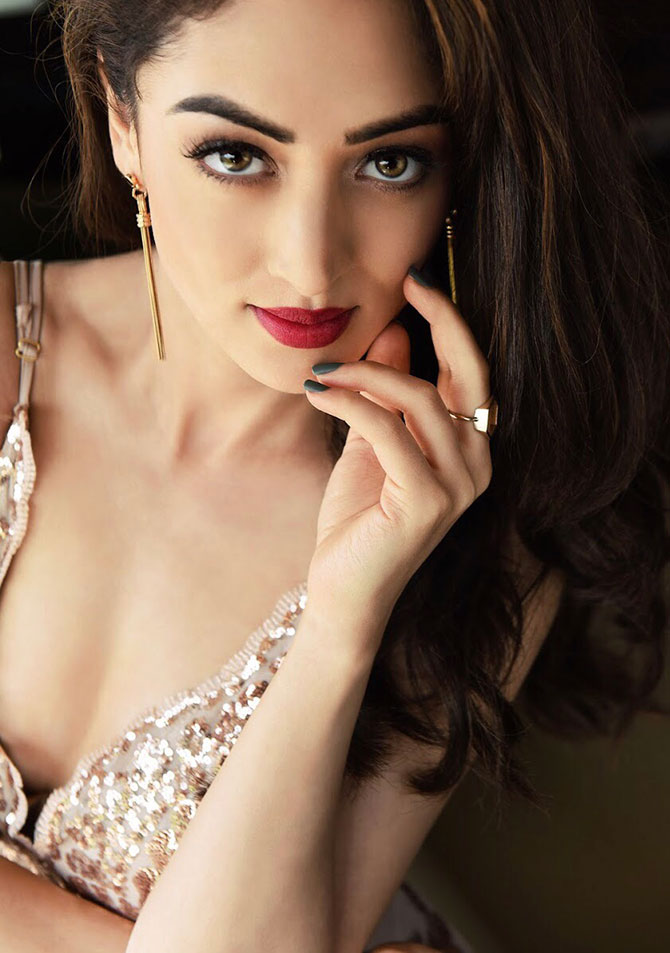 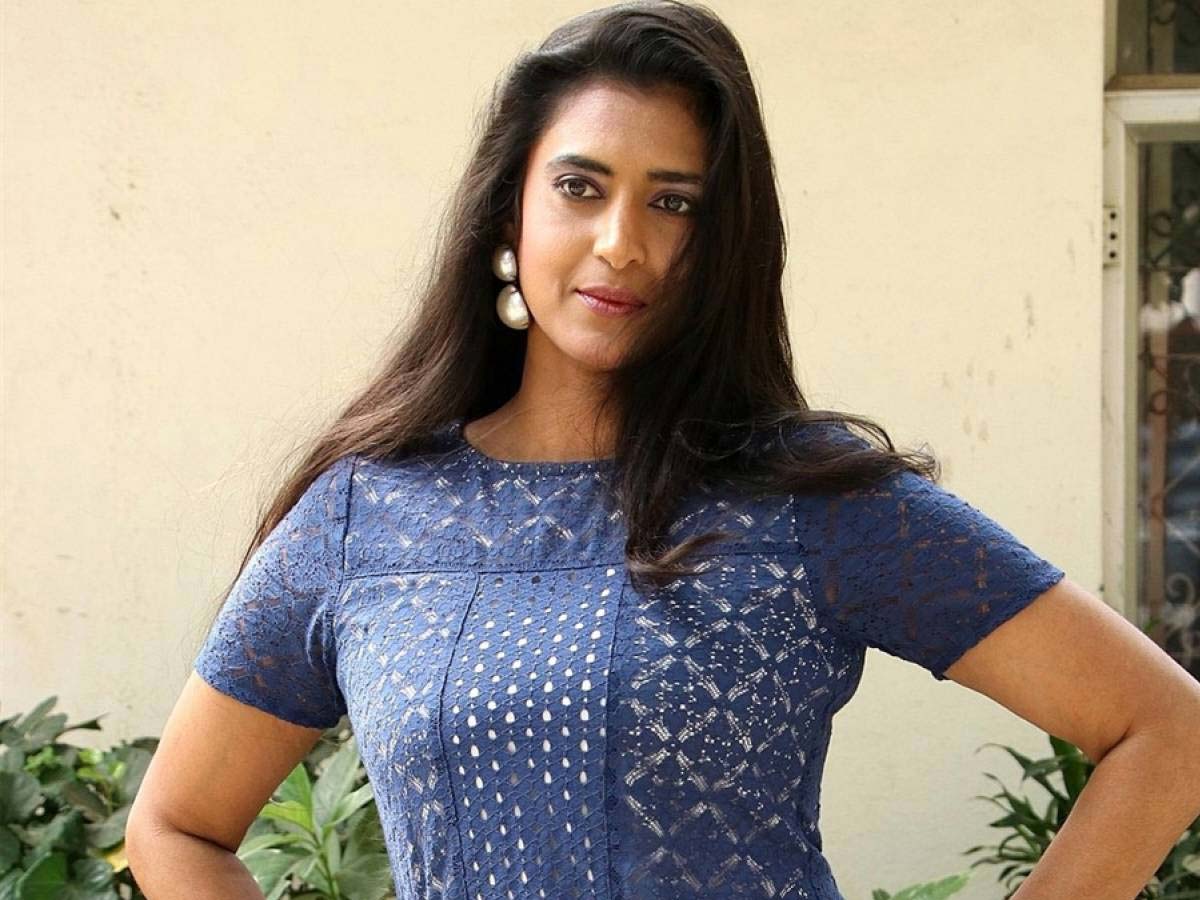 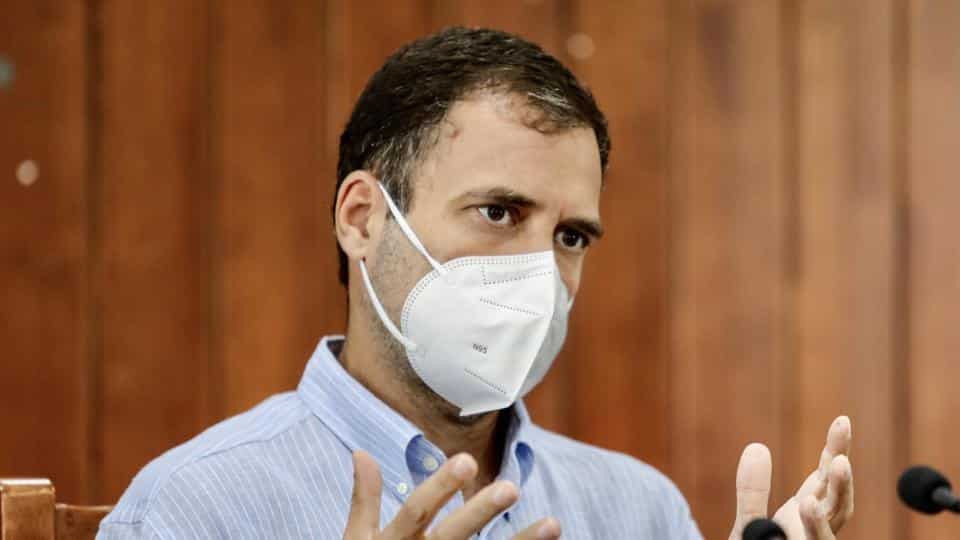