The group, which was joined by student activists from Delhi University and Ambedkar University, also pointed at apathy towards students struggling with the digital divide and the hostel policy. 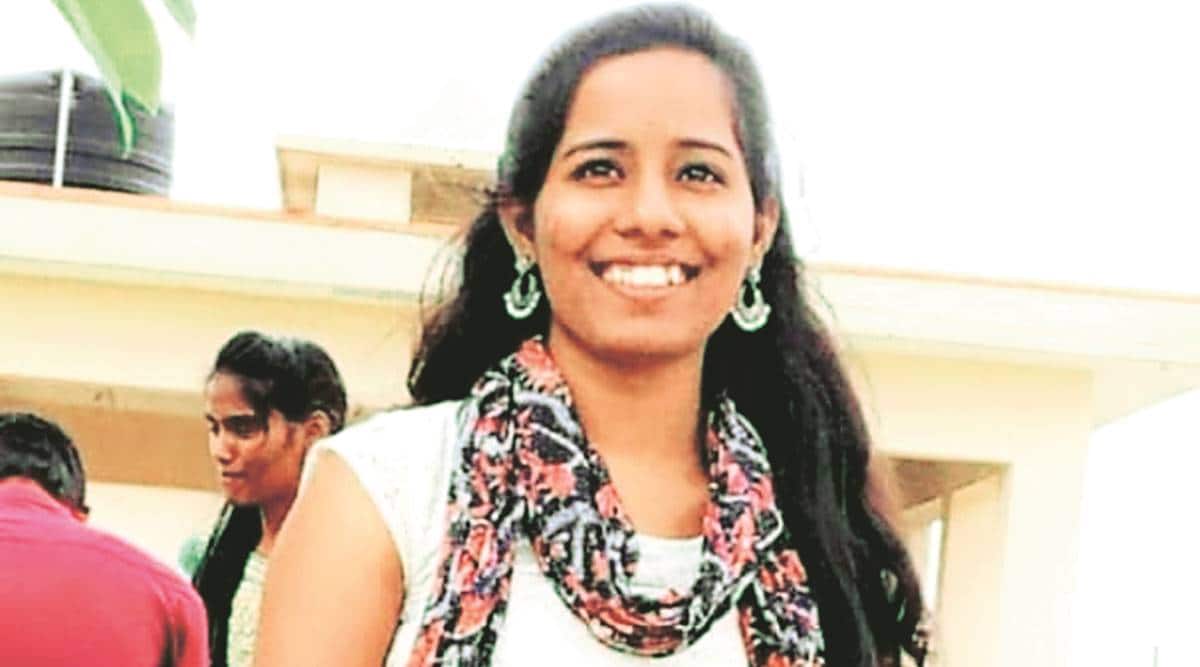 Calling for institutional accountability following the death of second-year student Aishwarya Reddy by suicide at her Telangana home on November 2, a group of students of Lady Shri Ram College for Women Thursday burnt a copy of the hostel manual during a protest at the gate. The group, which was joined by student activists from Delhi University and Ambedkar University, also pointed at apathy towards students struggling with the digital divide and the hostel policy.

The 19-year-old’s family couldn’t afford a laptop for her online classes. Her family also said she had been worried since she — along with all other second-year students — had been called from their hometowns to vacate their hostel rooms, with authorities citing the policy that the hostel is only for first-year students.

Among the LSR students at the protest was a second-year student who had driven 11 hours from Jammu the previous day to vacate her hostel room. “I had planned to come by November 10 to vacate my room but trains and buses had gotten cancelled because of the farmers’ protests. I applied for an extension and my father has driven me down from Jammu. We left yesterday morning and reached at night… There was so much pressure for us to empty the rooms and I had to do it myself because I had left all my documents there. It was completely unreasonable to put this kind of pressure during a pandemic,” she said.

On Thursday, principal Suman Sharma wrote an e-mail to the student body stating that the college was working towards reviewing its hostel policy. “Hostel policy is being reviewed to help second-year students on need-basis subject to availability of hostel rooms. The situation is rendered very difficult due to Covid-19 pandemic since rooms can no longer be shared by students. This is a dynamic situation and college administration, in consultation, would review the situation as necessary,” it read, also going on to state that the college will remove its clause, asking students to not agitate over the first-year hostel policy.

It also stated that the college administration and management is actively considering helping needy students with laptops and data packs if education institutes continue to remain closed, and that the administration will urge that some fee waiver be considered in an upcoming Governing Body meeting.

A notification in October asked residents to vacate the hostel stating that maintenance work had to be carried.

In a statement on Aishwarya’s death, the LSR administration said: “…it was stipulated that hostel stay was restricted for one year only…This policy decision was meant for freshers only and not implemented retrospectively, i.e., the current second-year students would continue to have the hostel facilities for their third and final year as well.” 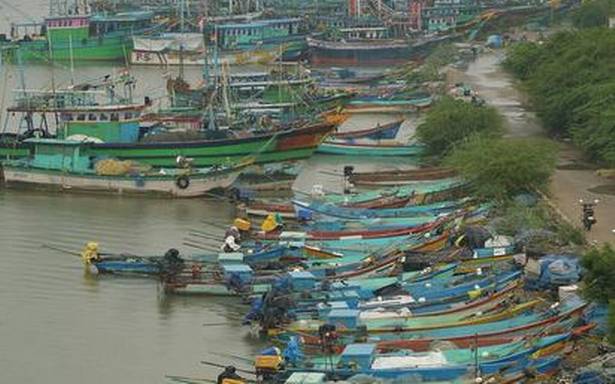