While the final report is yet to be submitted, the initial inquiry under education commissioner Vishal Solanki suggests that a deliberate attempt might have caused the server crash. 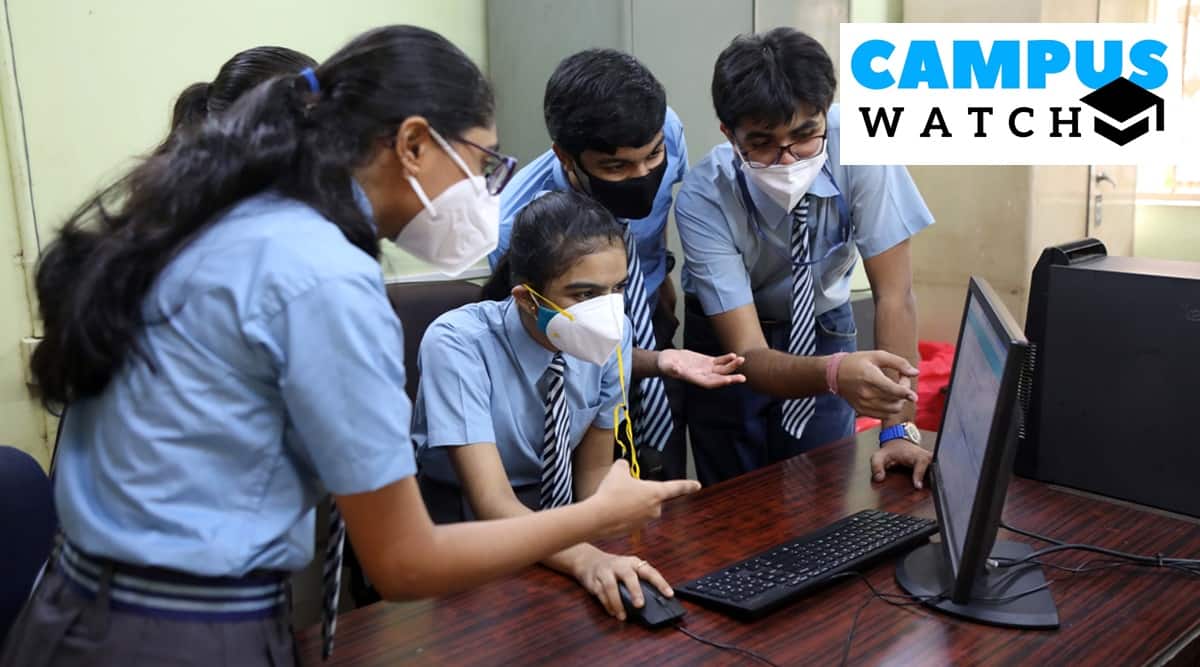 Even as the Maharashtra state education department had to face major embarrassment owing to the unavailability of the website displaying results of Class 10 Secondary School Certificate (SSC) examinations a couple of months ago, extensive investigations into the incident have suggested the possibility of a deliberate sabotage attempt through a cyber-attack.

On July 16, the results of Class 10 students were declared by the Maharashtra state board which were to be available by 1 pm that day. However, within minutes of the results being declared, the website crashed and remained unavailable until late evening.

Following severe criticism as thousands of students and parents took to social media platforms to express their anger, even tagging the chief minister’s office for help, School Education Minister Varsha Gaikwad offered a video apology to candidates and promised to take stringent action against officials responsible.

An inquiry was set up with state education commissioner Vishal Solanki heading it. While the final report is yet to be submitted, the initial inquiry suggests that a deliberate attempt might have caused the server crash.

A source in the state education department revealed that investigations have shown that the results website received nearly 3.3 crore hits in less than an hour of the results being declared. “The number of fresh and repeat candidates was around 16.5 lakh. Let’s assume every single candidate logged in three to four times but how does that still add up to the number of hits? Also, once someone logs in, there should be some activity like trying to access or download results but that activity was very low. Hence there is the possibility of a deliberate sabotage attempt being looked at,” he said.

Meanwhile, Solanki said nothing had been confirmed. “Yes, the numbers are correct, we did get 3.3 crore hits on the website within an hour. But it needs to be analysed. It could have been that besides students, parents, relatives and all logged in, which can happen since these are board results and the enthusiasm is high. Also, if every activity like a visit to the website, login attempt, exit is counted separately, then the total number of hits can be in crores. We are currently in the process of analysing whether this was a natural activity or some sabotage attempt, we can’t say for sure yet,” he said.