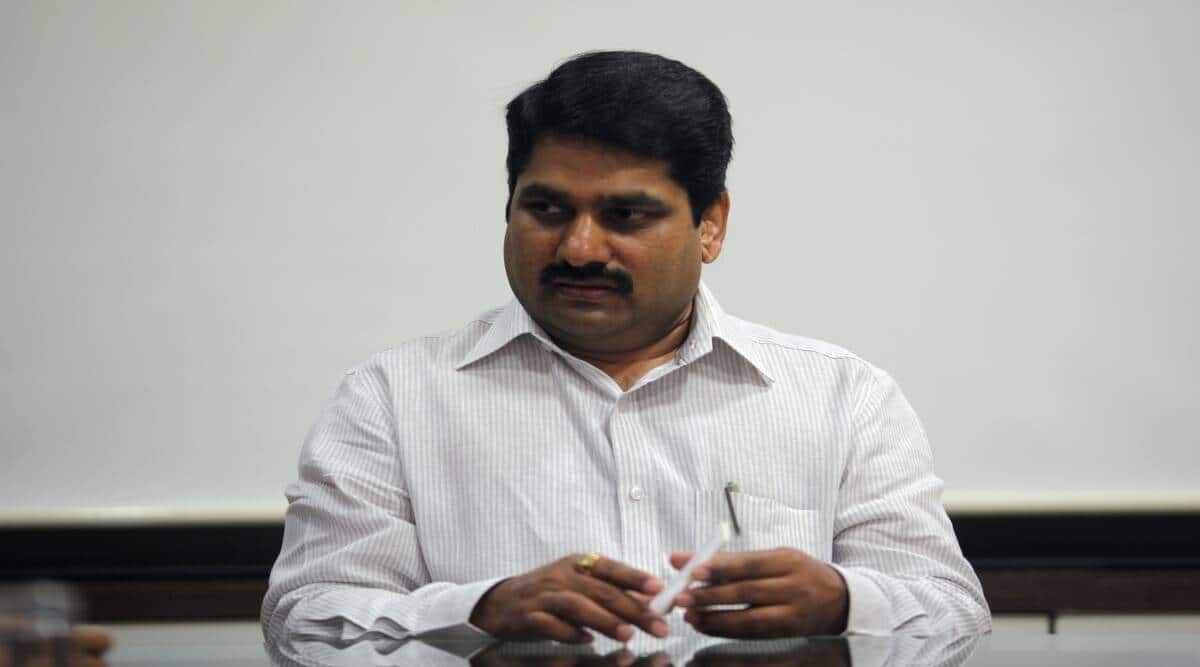 With Tuesday being the last day of filing nominations for the election to the six Legislative Council seats that will be held next month, the Congress and BJP will be in a direct fight on three seats.

The Election Commission of India announced elections for six seats of the Maharashtra Legislative Council that will be conducted from five local authorities constituencies. Two seats from the Brihanmumbai Municipal Corporation and one each from Kolhapur, Dhule-Nandurbar, Akola-Buldhana-Washim, Nagpur local authorities’ constituencies will be elected to the Council.

For Kolhapur seat, Congress’s Satej Patil, Minister of State for Home, and BJP’s Amal Mahadik have filed nomination. For the Nagpur seat, BJP’s Chandrashekhar Bawankule and Congress’s Ravindra Bhoyar are in the fray. In the Dhule-Nandurbar seat, Congress’s Gaurav Wani will fight against the BJP’s Amrish Patel.

The Congress is in a direct fight with the BJP in three seats while the Shiv Sena will fight against BJP in one seat.

At present, of the six seats, the Shiv Sena, Congress and BJP had two legislators each in the upper house.

Meanwhile, Congress’s Pradnya Satav was declared elected unopposed on the council seat to be elected from the members of the Assembly after the BJP candidate withdrew the nomination.