Once cooled, the brass is turned into bricks and ingots and finally rolled into sheets of various sizes and thickness before being fashioned into custom-made products. 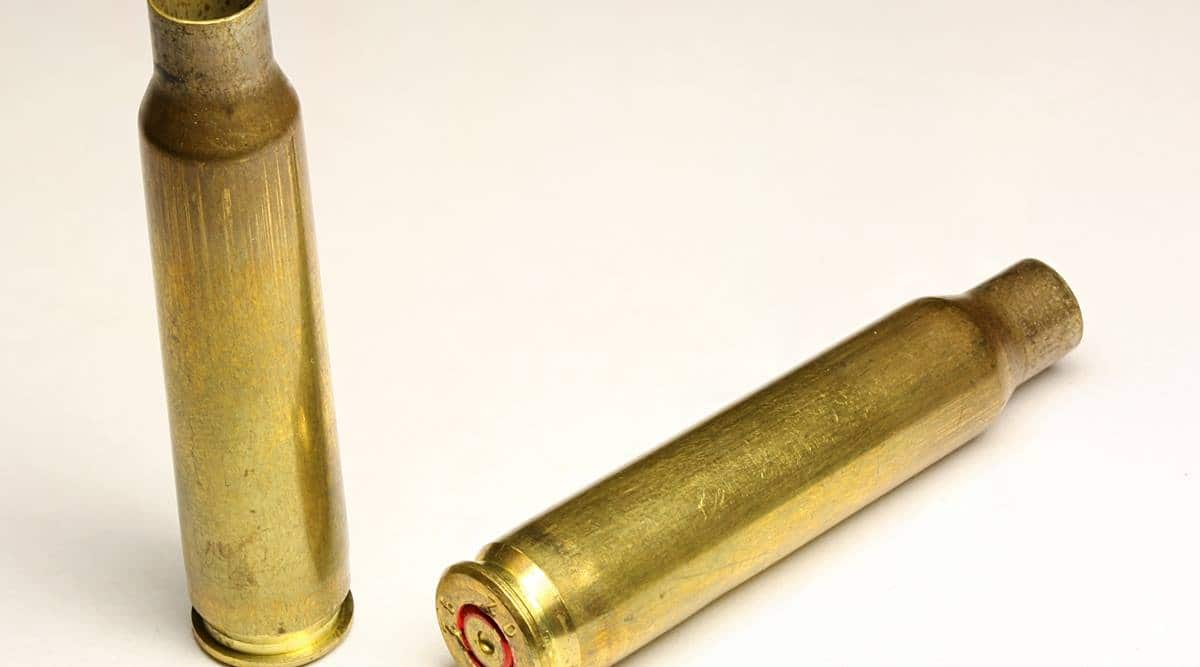 The Maharashtra Police has appointed a private contractor to re-purpose used brass bullet cartridges into names plates, medals and trophies.

“Once you fire a bullet, its cartridge is useless. A large number of cartridges pile up at our firing ranges after practice sessions. Since they cannot be used again, we are getting them recycled,” said S Jagannathan, Additional Director General of Police (Planning and Coordination).

Parik Sales Corporation of Haryana was awarded the tender to re-purpose the police’s scrap brass. The firm’s quote of delivering 1 kg of finished goods for every 2.3 kg of cartridges was the best quotation received, said Jagannathan.

The firm is based at Jagadhri in Yamuna Nagar district, which like the town of Bhandara in Maharashtra, has a centuries-old tradition of producing brass utensils.

Ajaykumar Dhamija of Parik Sales Corporation said his employees first melt scrap brass in large crucibles and sift out impurities like gunpowder residue. “Some of the weight of the scrap metal is lost in this process,” he added.

Once cooled, the brass is turned into bricks and ingots and finally rolled into sheets of various sizes and thickness before being fashioned into custom-made products.

Dhamija said that the most common orders from the police and paramilitary forces are for brass name plates for senior officers, honour boards, lectern stands, officials seals and stampsg the finished products.

Jagannathan has asked each unit in the state to , flag poles as well as medals and trophies.

As part of the contract, Dhamija’s firm bears the cost of transporting the spent cartridges to its workshop, taking measurements at offices, workmanship and deliverinstore its spent cartridges at the State Reserve Police Force’s Group I Campus in Pune and to contact Dhamija independently as and when they require new brass products. “Brass is a precious commodity and traditionally used a lot in the police force. We are just exchanging scrap metal for the finished product,” said Jagannathan.