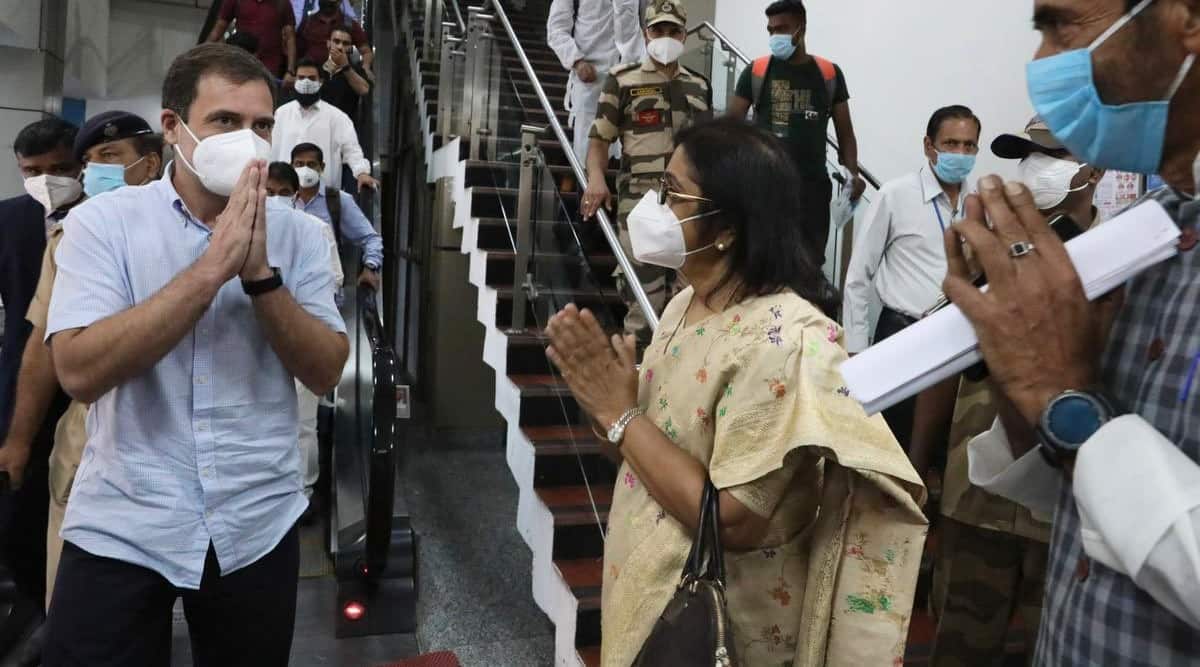 The BJP on Monday withdrew its candidate Sanjay Upadhyay from the Rajya Sabha bypoll in Maharashtra, paving the way for the unopposed victory of Congress candidate Rajani Patil.

State BJP chief Chandrakant Patil consulted party members and took a collective decision on the matter at the party’s core committee meeting. The bypoll was necessitated following the death of sitting Congress MP Rajiv Satav in May.

Last week, state Congress president Nana Patole and Revenue Minister Balasaheb Thorat had met Opposition leader Devendra Fadnavis at his residence in Mumbai requesting the BJP candidate’s withdrawal. While the saffron party had fielded its Mumbai general secretary Sanjay Upadhyay, former MP Rajani Patil is in the fray for the Congress which has projected her as the Maha Vikas Aghadi (MVA) candidate.

The 288 members in the state Legislative Assembly constitute the electoral college for the Rajya Sabha polls. In terms of numbers, Congress (44), NCP (54) and Shiv Sena (56) together have 154 members, while the BJP has only 105. The remaining 29 members represent smaller parties and independents. Of these, MVA claims the support of 15 members and the BJP 14 members.