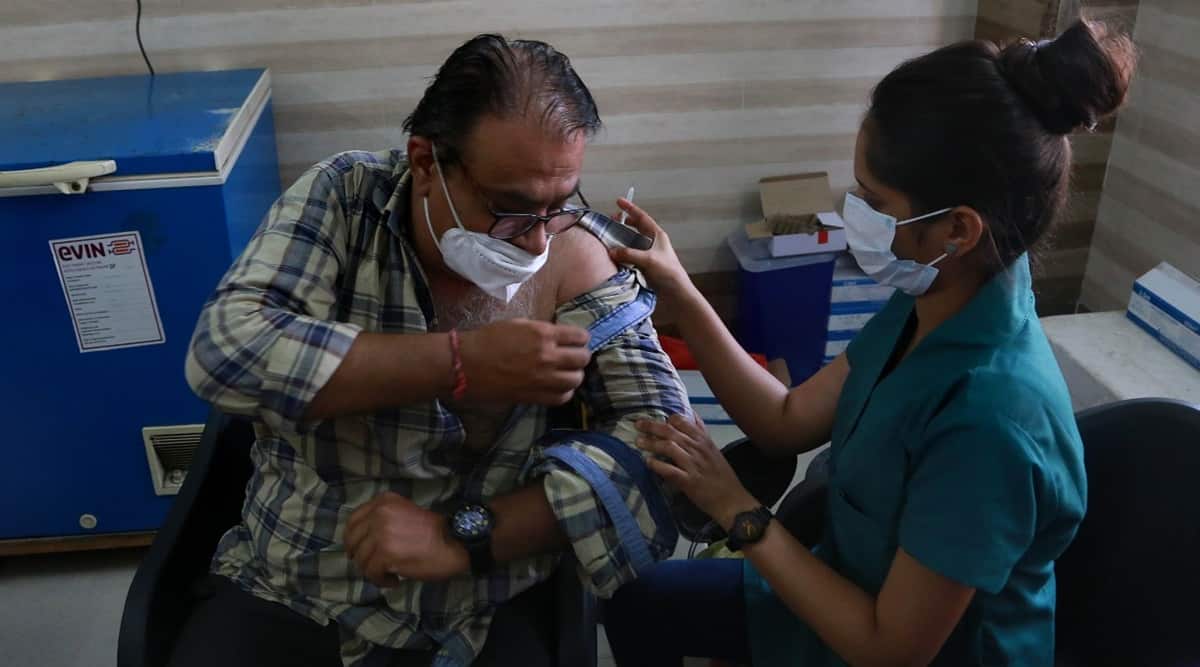 On March 10, the state had reported exactly the same number of daily cases (13,659), after which there was a spike in number of infections.

The state reported less than 20,000 cases on the consecutive sixth day on Saturday.

The case fatality rate has now reached 1.71 per cent and the recovery rate is at 95.01 per cent.

Mumbai also recorded 1,045 patient discharges in the last 24 hours, with which the total number of recoveries in the city has now gone up to 6,77,445. The recovery rate is at 95 per cent.

Meanwhile, with the number of daily cases going down, the state has come up with a five-level unlock plan based on the positivity rate and occupancy of oxygenated beds in each district.

Under the plan, districts falling in the ‘Level 1’ category will have the least restrictions, while those in ‘Level 5’ will have near lockdown-like curbs.

The plan will come into effect as soon as district and civic authorities issue orders in their respective areas.