The Delhi BJP chief said that the society has no place for"goondaism and urban naxalism" and proper enquiry should be conducted in the case. 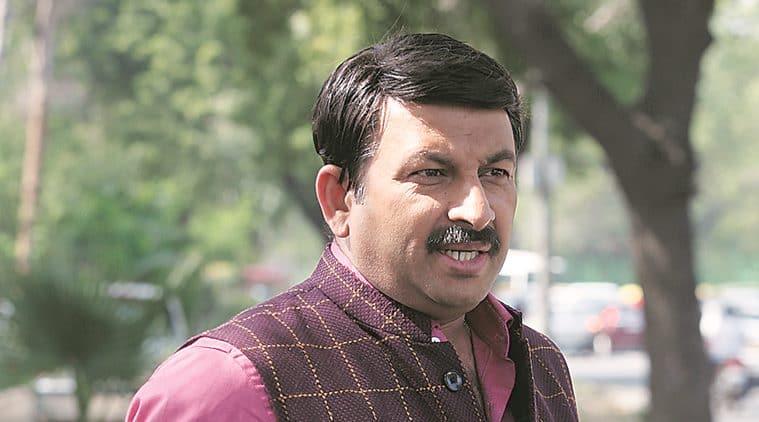 New Delhi, May 20 (PTI) Delhi BJP president Manoj Tiwari on Monday demanded a probe into the death of a Delhi police sub-inspector in Vivek Vihar area, saying society has no place for”goondaism and urban naxalism”.

The 58-year-old sub-inspector Raj Kumar died after he was allegedly assaulted following a quarrel with a suspected criminal in Shahdara’s Vivek Vihar area, officials said.

Tiwari condoled the death of Kumar and prayed for the bereaved family.

“….Proper enquiry should be conducted and culprits should be punished as Goondaism & Urban Naxalism should have no place in the society,” Tiwari tweeted.

Kumar was apparently filming a video of the criminal on his mobile phone when he was allegedly assaulted, police said, adding that the victim later succumbed.

The sub-inspector had joined the police department in 1990 as head constable and was posted at its communication unit.