This year, the theme of World Mental Health Day, which falls on Oct 10, is ‘Mental health in an unequal world’. 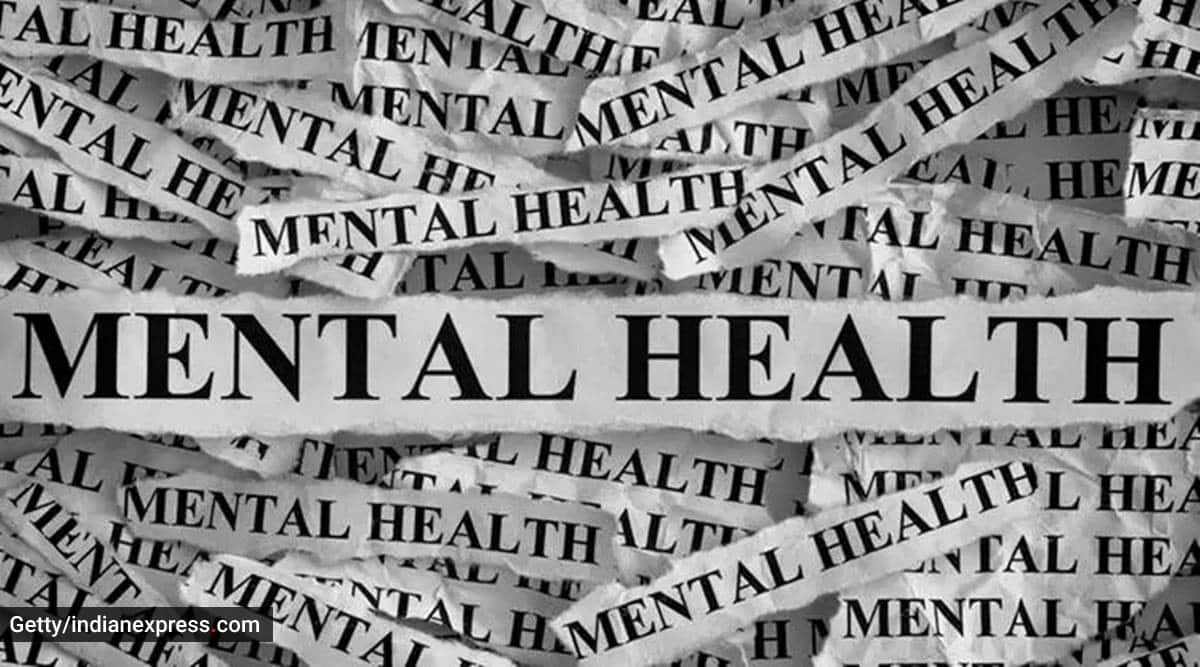 Reema (45) is aware that she has to take life-long medication to treat schizophrenia. For nine years the rehabilitation centre at Pune has been her second home and while she does visit her ageing parents in Mumbai, she does not wish to return home. “I have worked at the bakery set up by the centre and also learned knitting and stitching. I can get a better job,” says Reema.

Disha (29) (name changed), has been suffering from a psychiatric illness since she was 16. Her parents died when the girl was barely nine and Disha’s condition worsened after her uncle’s family forced her into a marriage with a drug addict. The psychological disturbances upended her overall condition and she was soon admitted to a rehabilitation centre. “I am feeling better now and have cleared the Class X exams. I will soon appear for Class XII exams and would like to help with the centre’s work,” she says.

Pratiti, a psychosocial rehabilitation centre in Pune for people with various psychiatric disorders, has an in-house bakery and teaches embroidery, crochet, fabric painting, diya painting and lantern-making to its 75-odd inmates. “Several have recovered and are keen on gaining employment. Like Reema, most are aware of their condition and all they need is acceptance and support from society,” said Sushupti Sathe, director of the centre.

The theme of World Mental Health Day on October 10 is ‘Mental health in an unequal world’. On the occasion, both Pratiti and the regional mental hospital at Yerawada will conduct a virtual dance competition for people with various psychiatric disorders. A two-day exhibition will also be held on October 30 and 31 at Hotel Laxman on Prabhat Road to showcase artefacts made by residents of the rehab centre, Sathe said.

“Initially there was very little awareness and we had to deal with stigma if patients sought psychiatric help. The focus is on both psychosocial interventions along with pharmacological management and providing gainful employment to our residents,” she reiterated. At the Yerawada hospital, Deputy Superintendent Dr Geeta Kulkarni said at least ten patients are now employed, either making artificial jewellery or working in hotels. The hospital has organised week-long programmes adhering to Covid-appropriate behaviour.

The Psychiatry Department of BJ Medical College in Pune and Maharashtra Institute of Mental Health (MIMH) have also organised a week-long programme highlighting the need to scale up mental health services. Dr Niteen Abhivant, Associate Professor of psychiatry at BJMC, said students and staff of MIMH have planned a human chain on Saturday to spread awareness on mental health.

Dr Sapna Bangar, Psychiatrist and Head of Mpower-The Centre, said there are only three psychiatrists for every one million population and even fewer psychologists. Add to this a pandemic and its impact on the mental health of individuals across all age groups and social strata, and it is not hard to understand how we are facing a storm that seems almost too difficult to navigate. “We need to impart skills to the general population as well as to primary health workers to identify and sensitively care for people suffering from mental health issues in the right direction,” she said.