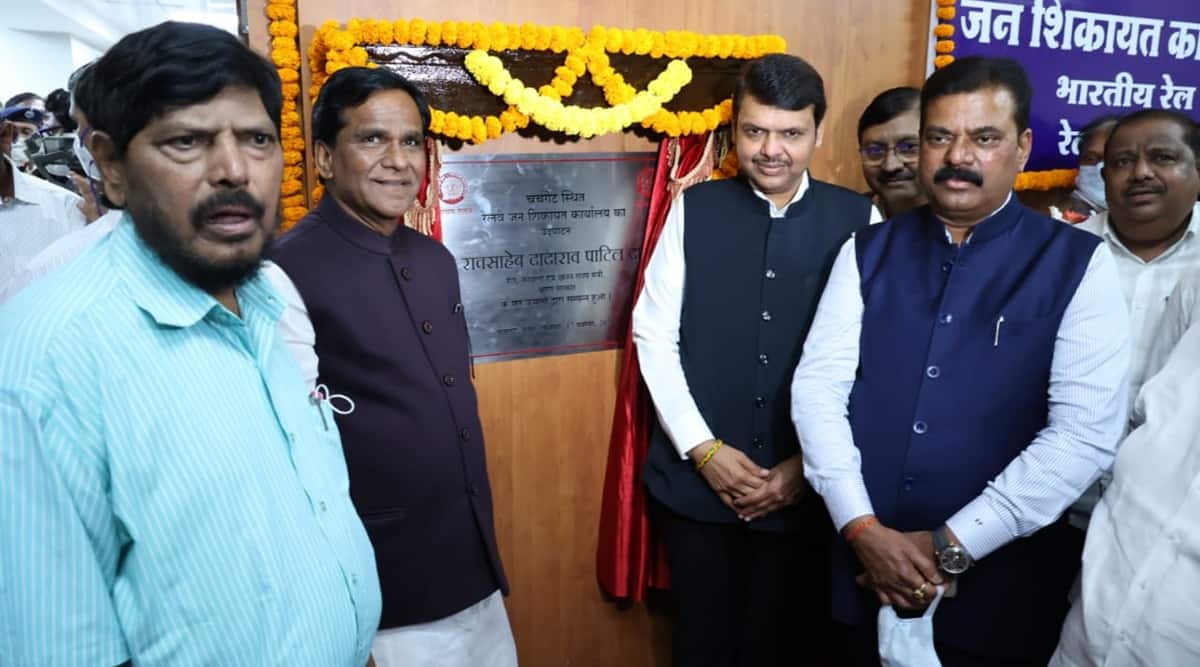 Danve also inaugurated and visited a railway public grievance office at Churchgate which will be functional from Thursday for the redressal of passenger complaints.

A quick look into the facilities inaugurated on Wednesday:

A pod hotel, also known as capsule hotel, has several small rooms or ‘pods’ that contain a single bed each. These hotels were first started in Japan to provide cost-friendly and comfortable accommodation to travellers.

The unique facility at Mumbai Central station has 48 pods in three categories, namely, 30 classic, seven ladies only, 10 private and one for differently-abled. While the classic and ladies only pods will comfortably fit one guest, the private pod will also have a private space within the room, whereas the differently-abled pod will comfortably fit two guests with space for free movement of a wheelchair. The passenger can avail all modern facilities at comparatively cheaper rates.

Home platforms at Kopar and Ambernath

The Frere Road overbridge, located between Charni Road and Grant Road stations of the Churchgate-Virar section was constructed in 1921. After a structural audit in September 2019, IIT Bombay had recommended immediate repair of the girders as an emergency measure. The dismantling work of the existing bridge commenced in January 2020. Despite Covid-19 pandemic and lockdowns, Western Railway has completed work on girders and strengthening of the substructure at Rs 18.65 crore.

The integrated surveillance system (ISS) by Western Railways provides for a safe and secure travel experience for the passengers. The project, executed at Rs 66.05 crore, encompasses 2,729 cameras at 30 stations and covers the core suburban section between Churchgate to Virar for crowd management, trespassing control and so on with a face-recognition facility.

The waiting room at Mumbai Central has been upgraded to a fully air-conditioned facility with an aesthetic ambience. Cushioned sofa sets, recliner chairs, separate toilet facilities for men and women, mobile charging points and light refreshment facilities are provided. The modernisation of the waiting room was undertaken on a PPP model as the Railways says it has saved on expenditure on its renovation and managed to generate revenue of Rs 1 crore towards license fee for five years.

The executive lounge at CSMT is built in a PPP model under non-fare revenue and the coach restaurant here is the first in Mumbai city under innovative ideas under catering policy.