In a memorandum submitted to the state government, various Maratha organisations under the banner of MKM expressed disappointment over the state's decision to convene MPSC examination and extend Maratha candidates eligible for SEBC to choose either open category or Economically Weaker Section. 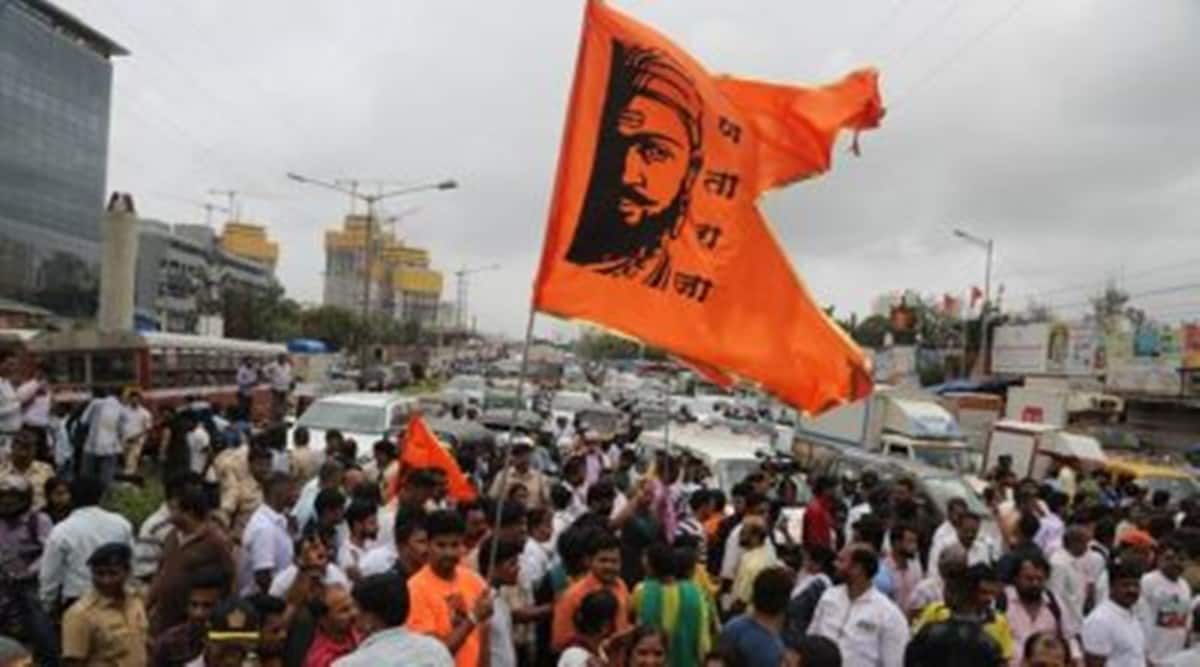 The Maratha Kranti Morcha (MKM) on Monday urged the state government to suspend the recruitment process in government jobs till the Supreme Court lifts the stay on Maratha reservation under Socially and Educationally Backward Class (SEBC) category.

In a memorandum submitted to the state government, various Maratha organisations under the banner of MKM expressed disappointment over the state’s decision to convene MPSC examination and extend Maratha candidates eligible for SEBC to choose either open category or Economically Weaker Section.

Meanwhile, a group of state cabinet ministers, led by Chavan, on Monday were in New Delhi to discuss the challenges on Maratha reservation with legal experts. Chavan said, “The state government is leaving no stone unturned to give justice to Maratha community on reservation.”

The hearing of Maratha reservation case is scheduled to begin next week. The Maharashtra government has urged the Supreme Court to constitute a larger bench of seven or nine judges to hear the case.

The MKM said the apex court has put a stay on Maratha reservation and not on SEBC category. “Therefore, the state government should first get the stay lifted. That would pave the way for enforcement of 12 and 13 per cent reservation in government educational institutions and jobs, respectively…,” MKM stated in the memorandum.

“There are petitions challenging 10 per cent EWS reservation, which was enforced by the Centre before the SC. The SC is hearing the petition challenging reservation exceeding 50 per cent in Tamil Nadu… However, in both these cases, the apex court has not put a stay on reservation,” the MKM added.

MKM coordinator Rajendra Kondhare said, “If Maratha candidates were to seek jobs under EWS or open category as suggested by the state government, they will automatically lose the SEBC status in future. The state government’s short-term solution will cost the community in long term.”

However, the state government is under pressure not to put on hold process of recruitment in government jobs.

A cabinet minister representing OBC community said, “If we suspend job recruitment process because of stay on Maratha reservation, it would be injustice to candidates from other categories like Scheduled Castes, Scheduled Tribe, Other Backward Class and also those from the open category.”

The minister added, “There were two options. Either set aside some vacancies for the Maratha community and fill them after the court lifts the stay or give them options to seek jobs under permissible open category of EWS. The state government has provided the Maratha community the second option.”