The Joint Action Committee of Residents Welfare Association demanded that strict action be taken against the builders who set up these colonies, and the residents of the area not be harassed. 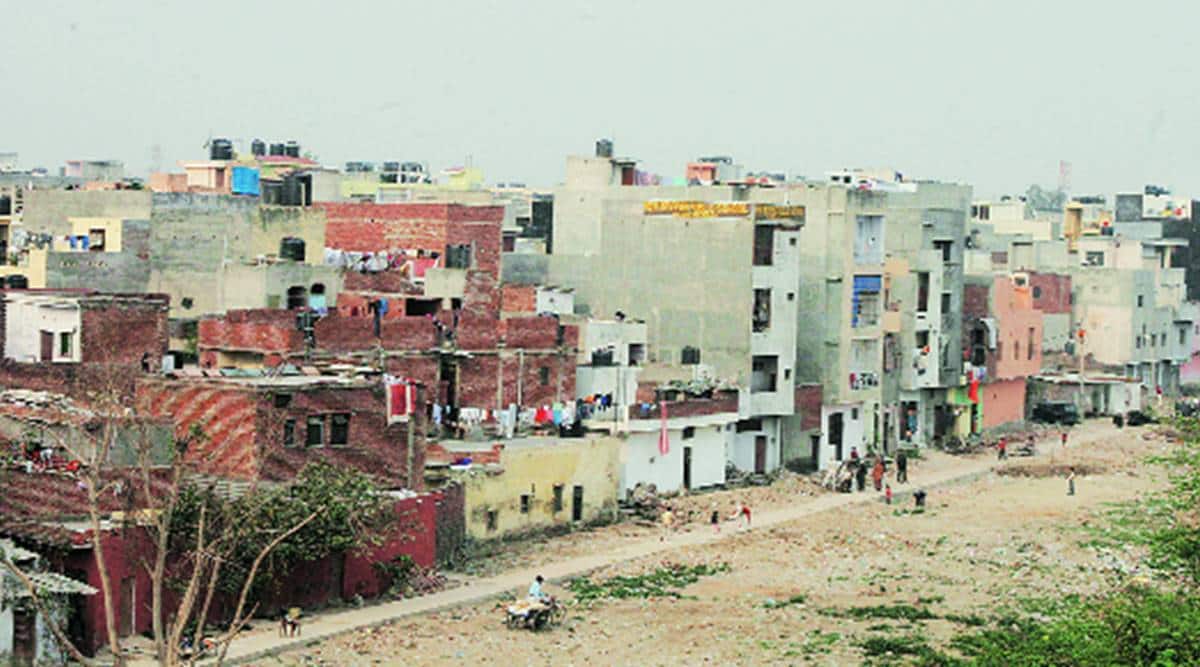 Mohali: Mohali district administration’s Revenue department made a list of 23 illegal colonies in Zirakpur on Thursday. The department had already stopped the registration of properties in these colonies last month.

Meanwhile, the Joint Action Committee (JAC) of Residents Welfare Association, which had raised the issue of illegal colonies in the area, demanded that strict action be taken against the builders who set up these colonies, and the residents of the area not be harassed.

JAC President Sukhdev Chaudhary said that after JAC raised the issue, the tehsildar Thursday issued instructions in this regard to the lawyers, deed writers and typists working in the tehsil premises.

The department has stopped the registration process till further orders. However, Sukhdev Chaudhary said that the list of illegal colonies given to the administration by the JAC is still kept in cold storage. He added that the 23 colonies, which the administration is calling illegal, had also come into existence due to administrative neglect.

“For this, the officers posted here during the earlier times are directly responsible. No action was taken against the illegal colonies which were being built at that time,” he said. ens