After the protest on Tuesday, locals had blamed 'cane-charge' by police for the child's death. 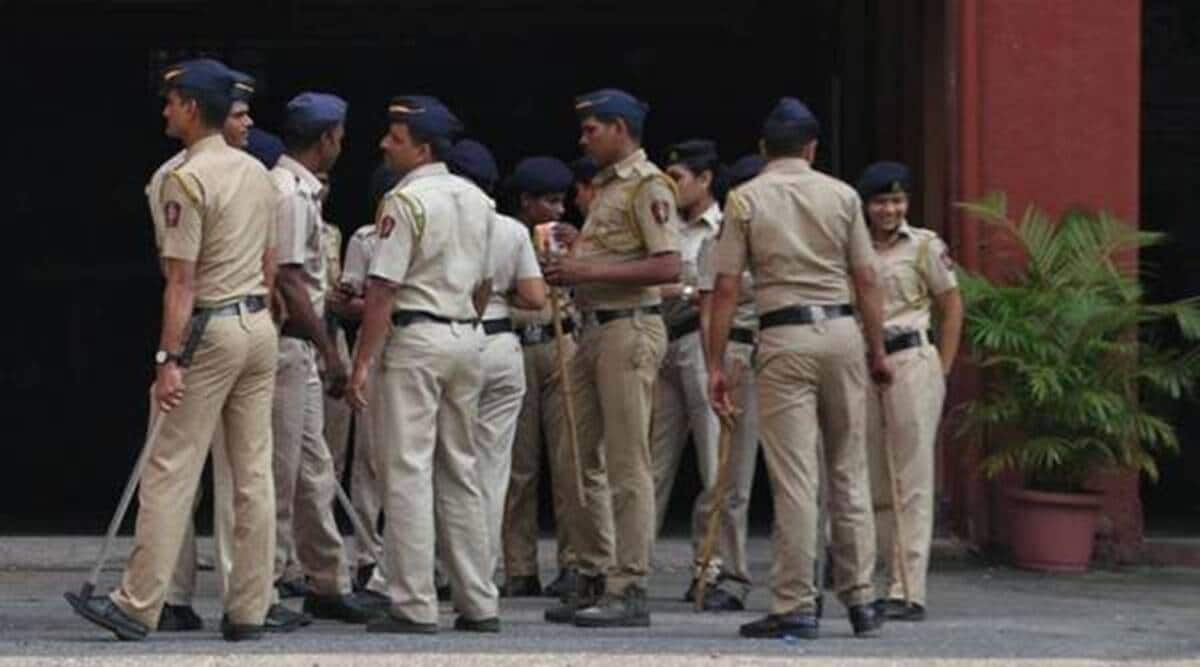 Police have registered a case against two sub-inspectors on charges of murder following the death of a one-year-old child during a violent protest against the construction of a culvert in Madhya Pradesh’s Shivpuri district, an official said on Wednesday.

After the protest on Tuesday, locals had blamed ‘cane-charge’ by police for the child’s death.

While three police personnel were also injured in the incident, an official denied had there was any cane-charge or use of force by police which could have caused the child’s death.

However, based on a complaint filed by the toddler’s father, Ashok Jatav, a case was registered on Tuesday night against sub-inspectors Ajay Mishra and Jagdiesh Rawat under Indian Penal Code Section 302 (murder) and provisions of the SC/ST Act, Karera police station in-charge Amit Singh Bhadoria said.

The incident had taken place in Ramnagar Gadhai village, the official earlier said.

As per the FIR, the toddler’s father in his complaint alleged that his wife was holding their one-year-old son when police personnel hit him on the head, resulting in his death.

The complainant also claimed he was opposing the laying of pipes for the construction of a culvert illegally in his agricultural field when police beat them on Tuesday afternoon.

According to Bhadoria, the villagers had a dispute with a contractor over the laying of a pipe for the construction of a culvert.

When police reached the spot on Tuesday after the contractor sought protection, the villagers pelted them with stones, he claimed.

Yadav was referred to Gwalior for further treatment, he added.

Local Congress MLA Pragilal Jatav on Tuesday said as per the villagers, police used cane-charge against the protesters which led to the child’s death.

The villagers were opposed to the construction of the culvert as part of road construction and had already submitted a memorandum to the tehsildar on the issue, he said.

After the incident, Jatav and other villagers had staged a blockade for a while by placing the child’s body on a road and demanded registeration of an FIR against the policemen.

District Collector Akshay Kumar Singh and Superintendent of Police Rajesh Singh Chandel had visited the spot, officials said, adding that a probe was underway into the incident.