A known playwright and director in Punjab theatre circles, Dr Sewak was a multilingual writer with books in English, Hindi and Punjabi to his credit. His son Dr Aditya Sewak, who lives in Ludhiana, said, “My father lived with my elder brother at our Delhi residence. He had been feeling weak for some days and medical check-up revealed sodium deficiency. He was under treatment for the same. But on Saturday he just collapsed and could not recover.”

Dr Sewak is survived by four sons. His wife Amrita Sewak had passed away two years ago.

A known playwright and director in Punjab theatre circles, Dr Sewak was a multilingual writer with books in English, Hindi and Punjabi to his credit. Born in January 1936, he was a double postgraduate — in English and Punjabi — and did PhD in English. He served as a professor in English at PAU. He was also the former head of the department of agricultural journalism, languages and culture at PAU. He was the founder of Punjabi Culture Academy and a noted director in the world of theatre. He was also the founder of PAU Young Writers Association and directed the youth in developing interest in literature for four decades. Besides writing, his poetic drama ‘Farhad,’ play ‘Socrates,’ and collection of ghazals ‘Rut Kandyali’ earned him recognition. Dr Sewak remained the editor and the moderator of tri-monthly newsletter ‘Jeevan Sanjha te Sanchar’. He had been instrumental in educating and publishing several articles of the commoners. After the demise of his wife Amrita Sewak, he was almost broken.

Dr Baldev Singh Dhillon, Vice-Chancellor of PAU, senior officials, faculty and staff of the university expressed their deep grief over the sad demise of Dr Sewak and prayed for the peace of the departed soul. Dr Dhillon said Dr Sewak’s contribution to PAU as well as the field of literature would be remembered as a source of inspiration to the younger generation.

Dr Kirpal Singh Aulakh, former PAU V-C, in his condolence message, said, “Doyen of literature, arts and culture passes away. Dr Sewak had the distinction of writing around 20 books in Punjabi, 10 in English and five in Hindi. He along with his equally talented and illustrious wife wrote and played many meaningful dramas. I will miss a dear friend. My deepest and heartfelt condolences to the bereaved family and his admirers. May God bless his noble soul…” 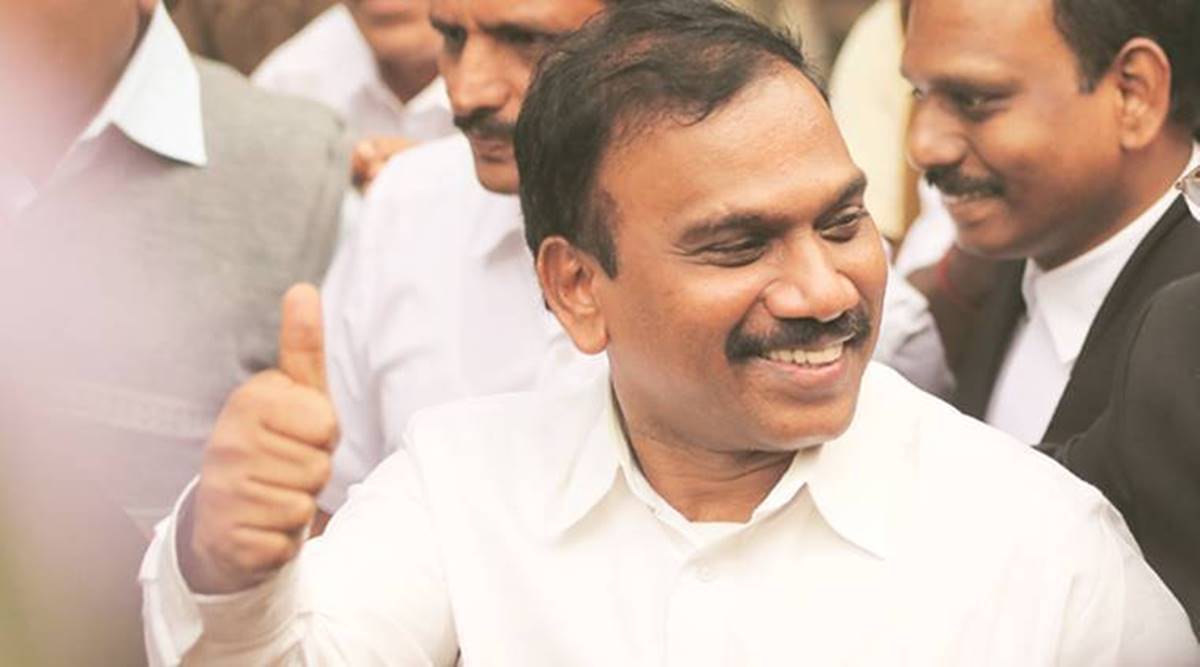 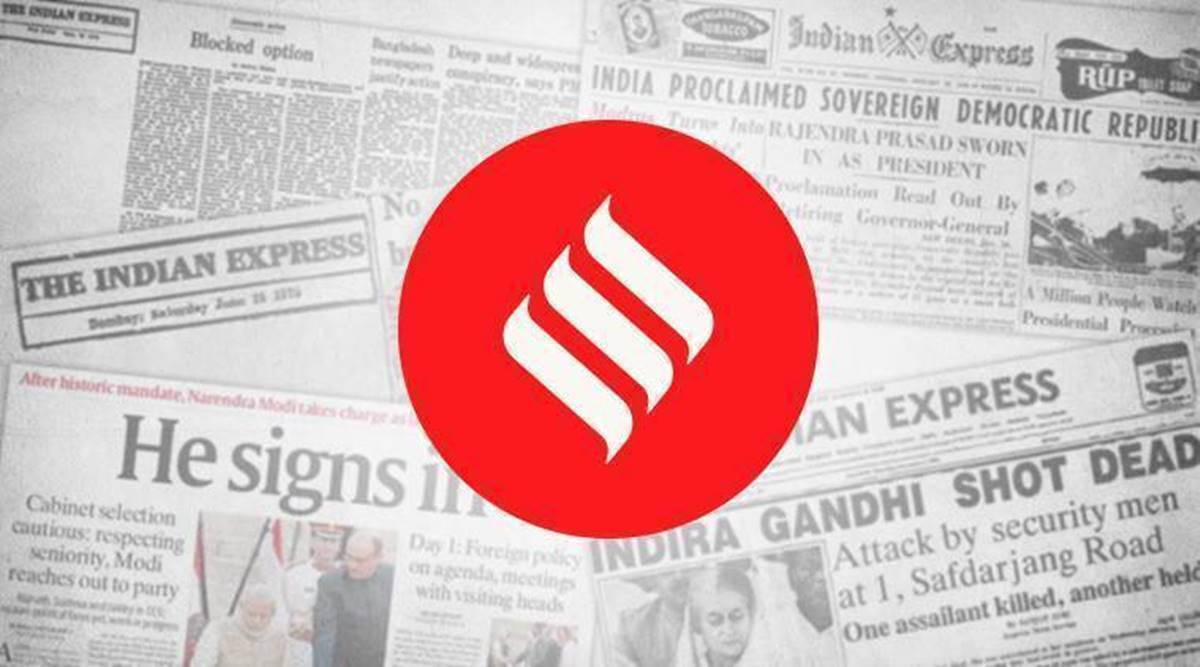 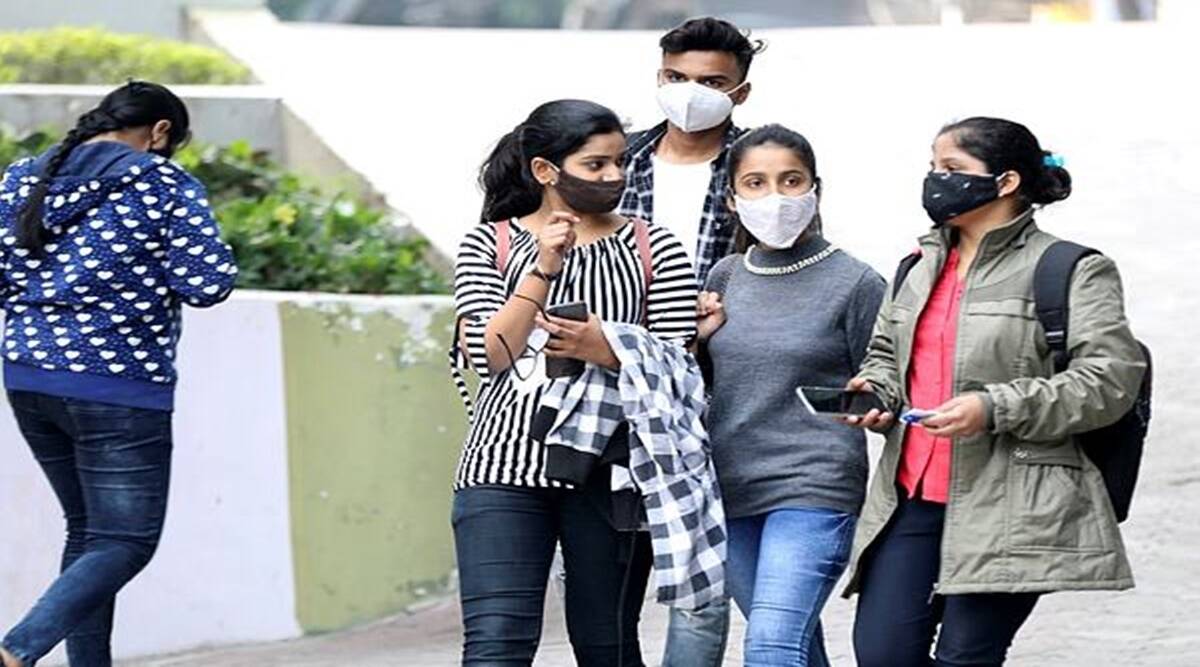