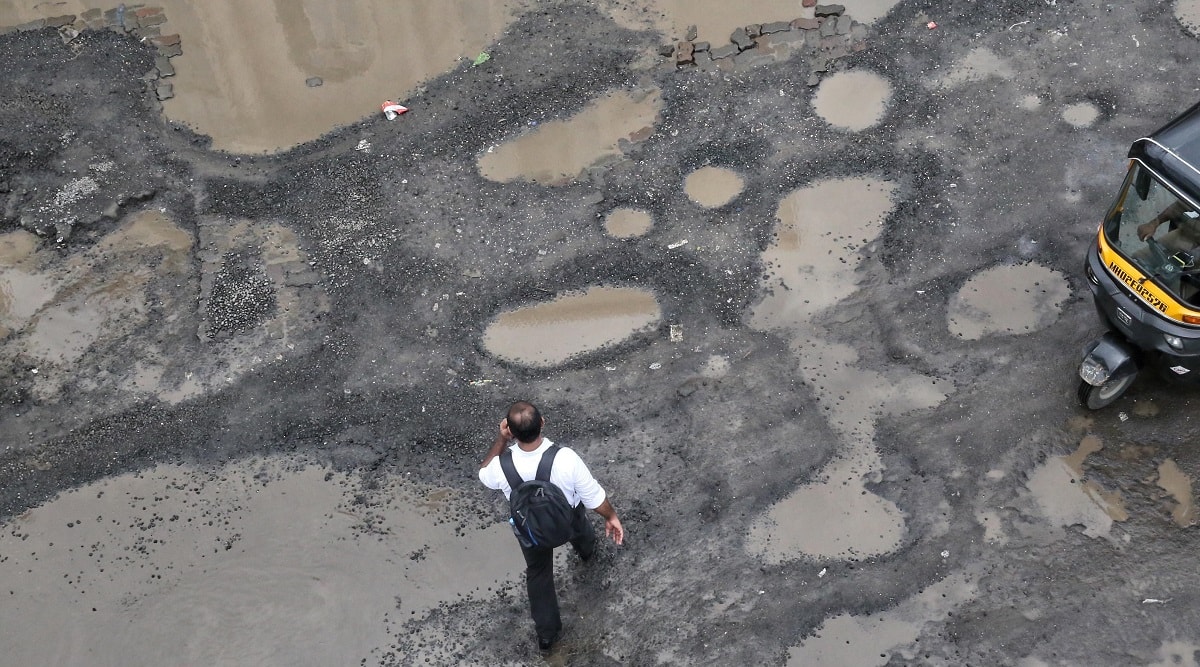 The Brihanmumbai Municipal Corporation (BMC) has filled 5,762 potholes in the last 15 days. Data from the Roads and Traffic department shows that as of October 15, civic engineers and contractors repaired 51,691 potholes.

After criticism from corporators and motorists over bad roads and potholes, municipal commissioner Iqbal Singh Chahal convened a review meeting on September 28 and directed the Roads department to fix all potholes in the next three weeks. Following this, the civic body started filling potholes on all roads across the city.

As per the data, till September 30, the civic body had filled 45,929 potholes. Chahal had asked all assistant municipal commissioners to start visiting their wards to keep a check on potholes and take up immediate repair works.

“Till October 15, we have repaired 51,691 potholes. So far, 3,218 metric tonne cold mix material has been distributed to wards for repair works. Since it’s not raining, the remaining potholes will also be filled in the next few days,” said a BMC official.

BMC had allocated Rs 2 crore for each ward for preventive measures and pothole filling. Data shows that the highest, 34,074 potholes, were filled by the Roads department staff while the remaining were filled by contractors and ward-level workers.