During the presentation, it was revealed that while Mumbai’s electricity demand is 3,400-3,600 MW (megawatt), the city's solar potential is 1,724 MW — half of the current demand. 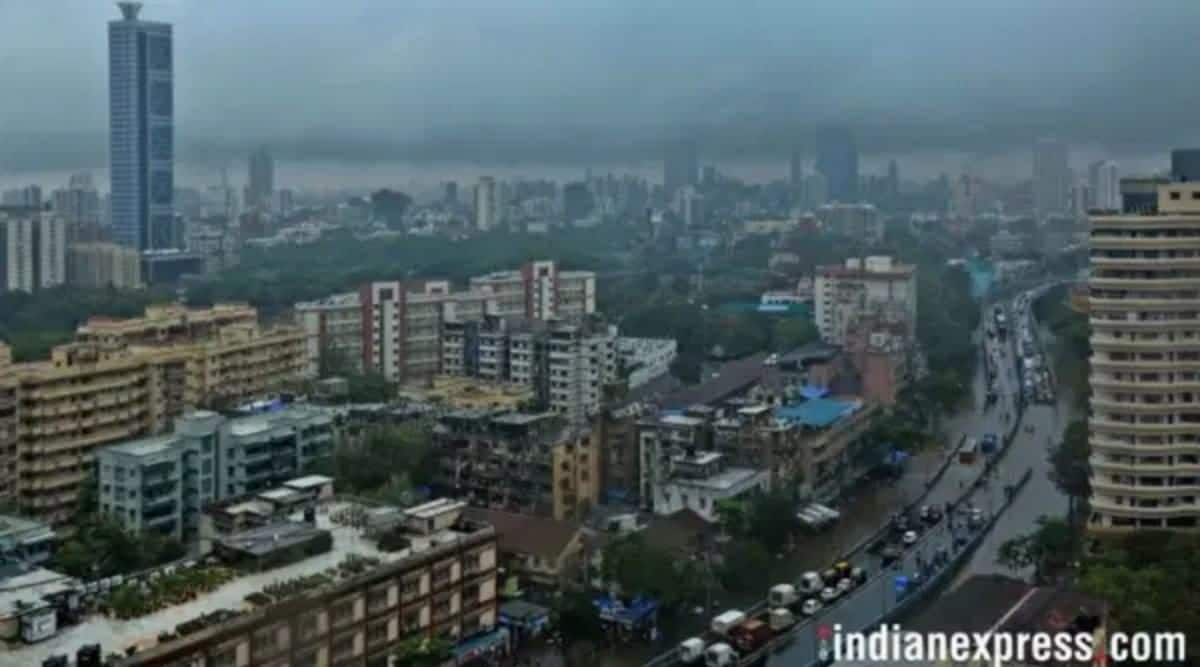 As much as 60 per cent of the city’s Green House Gas (GHG) emissions come from buildings and the energy sector, a 2019 study by the World Resource Institute (WRI)-India has concluded. According to primary data analysis, WRI-India has found that residential, commercial and institutional buildings in Mumbai are estimated to go up 3.3 times by 2050. The data was presented in a webinar held under the Mumbai climate action plan on Tuesday.

In a presentation, Mehul Patel, manager of the Climate Programme at WRI India, said that residential, commercial, and institutional building emissions are dominated by electricity and LPG (Liquefied Petroleum Gas). The key sources of the GHS emissions in buildings are appliances such as air conditioners, geysers, refrigerators, fans, and equipment that use LPG, PNG (Piped Natural Gas) and kerosene, he said.

During the presentation, it was revealed that while Mumbai’s electricity demand is 3,400-3,600 MW (megawatt), the city’s solar potential is 1,724 MW — half of the current demand. According to the study, while the rooftop solar potential from residential buildings is 1,300 MW, it is 223MW from industrial units and 71 MW from educational buildings.

A further break-up showed that the maximum GHG emissions — 32% — came from the residential sector, followed by 30% from the transportation sector.

During the webinar, strategies for dealing with the rapid increase in emission levels, which include decentralising clean energy systems, retrofitting existing infrastructure, and encouraging changes in building design to reduce energy consumption, were also discussed.

Sunil Dahiya, analyst, Centre for Research on Energy and Clean Air, and one of the panelists, said that there is a close relation between air pollution and climate change. “Most of the power plants except for a few have not installed Flue-gas desulfurization (FGD) technology. We need to reduce dependence on fossil fuel energy and also reduce dependence from central grid to decentralised methodology,” he added.