Governor Bhagat Singh Koshyari, whose relations with the government have not been exactly warm, tried his own brand of ice breaker with Uddhav Thackeray when the CM paid him a visit as part of a government delegation to talk about the Maratha reservation issue. 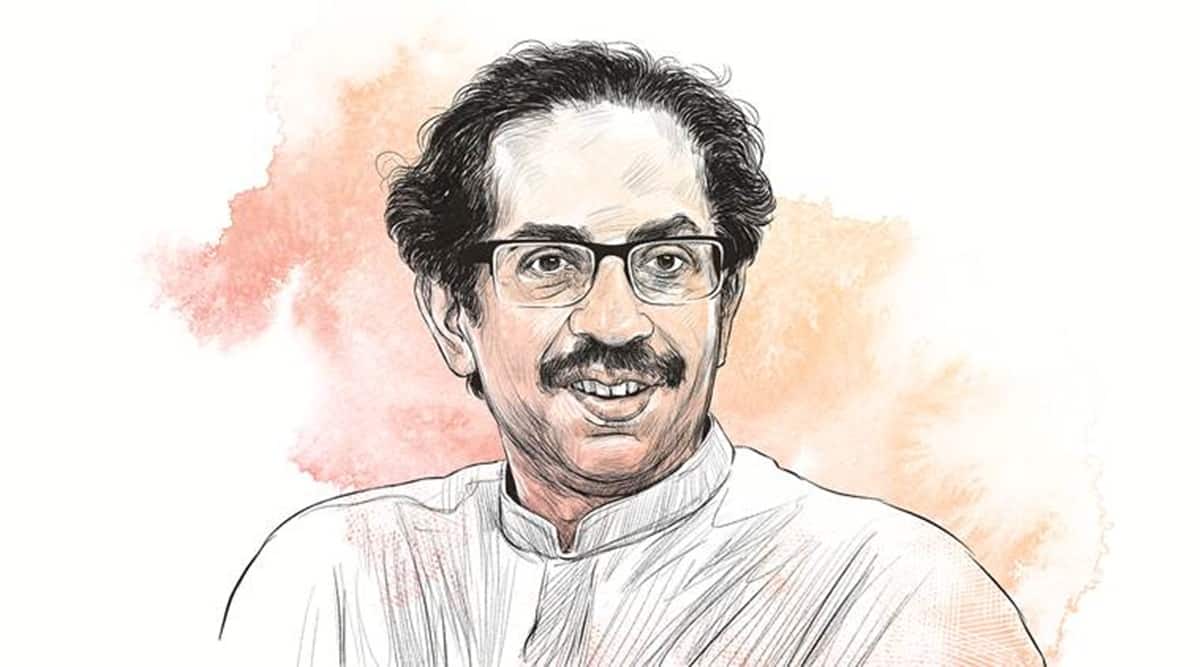 Governor Bhagat Singh Koshyari, whose relations with the government have not been exactly warm, tried his own brand of ice breaker with Uddhav Thackeray when the CM paid him a visit as part of a government delegation to talk about the Maratha reservation issue. It was the CM’s first foray into Raj Bhavan after taking oath as Legislative Council member in May 2020 and Koshyari, after inquiring about Thackeray’s health, invited him to drop in every day and walk for an hour in the Raj Bhavan grounds. Thackeray’s quick retort that he would bring Deputy Chief Minister Ajit Pawar along may not have been the reply Koshiyari expected, but it did set everyone in the room laughing.

The rap on the knuckles of state BJP leaders by Union minister Nitin Gadkari during a recent virtual meeting with office-bearers, asking them not to play politics or resort to gimmicks for publicity during the pandemic, has been seized by the Shiv Sena. At a virtual inauguration of an oxygen plant at a sugar factory, Chief Minister Uddhav Thackeray thanked Gadkari for this intervention and praised him for extending cooperation to the state government in its efforts against Covid-19.

Such are the battles at Mantralaya. An office room that Ajoy Mehta, formerly principal secretary to the chief minister, had on the sixth floor of the secretariat has been lying vacant since he left to become chairperson of MahaRERA earlier this year. As it is part of the chief minister’s real estate in the secretariat, he gets to decide who sits there. The word is that many senior IAS officers are vying for it.

The Home Department has still not been able to finalise the Thane Police Commissioner to succeed Vivek Phansalkar, who was promoted out two weeks ago. While the Thane Commissioner’s post has always been important, it seems to have become all the more ‘sensitive’ because IPS officer Param Bir Singh, now in the doghouse, spent some years there before his short-lived stint as Mumbai Police Commissioner. Officials are not ruling out more complaints against him from the area, in which case, who the person in the police hot seat is becomes important.

Meanwhile, two deputy commissioners of police in Mumbai, Akhilesh Singh and N Ambika, have applied for central deputation. Singh wants to go to the CBI.

Congress leaders are in shock after the death of AICC general secretary Rajiv Satav early Sunday. Some leaders say he was to be brought to Lilavati hospital in Mumbai for treatment. Efforts were on over the last two-three weeks to either get him in an air ambulance or a helicopter. Congress leader Priyanka Gandhi’s office had also spoken to senior pulmonologist Jalil Parkar of Lilavati hospital, but all these efforts failed as it was decided that Satav’s poor condition would not allow him to make the journey.