As Mumbai Police Commissioner, Subodh Jaiswal had a mirror installed outside his office so that policemen could check if their uniform was in place before stepping in to meet him. 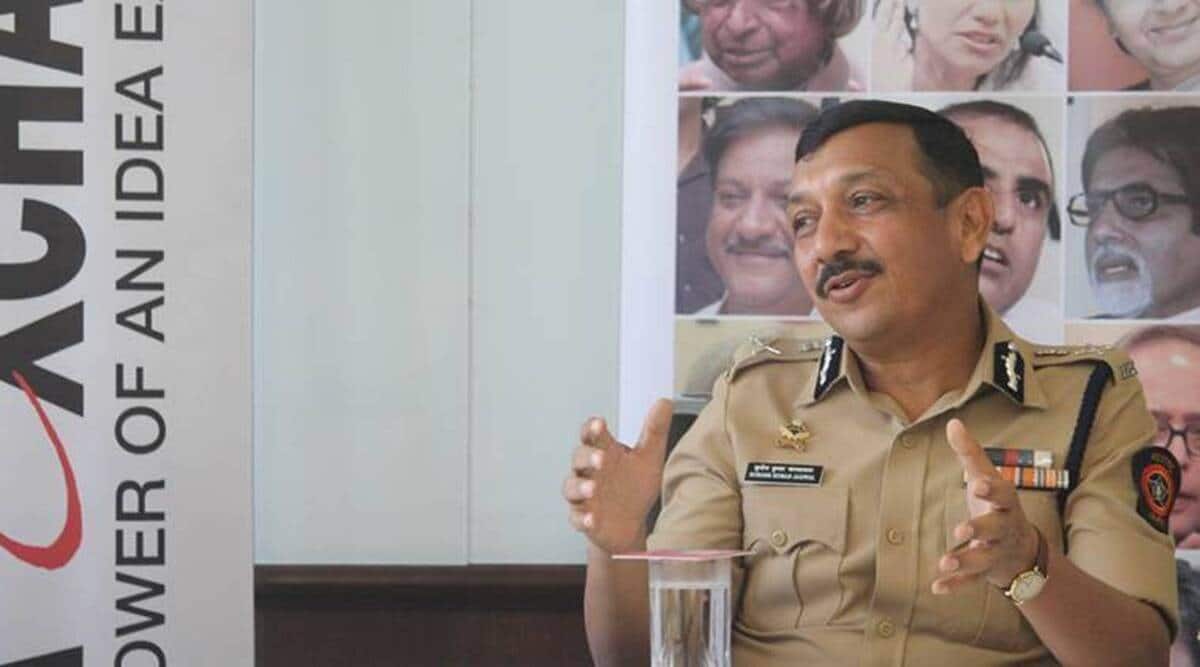 The CBI’s new rule making formal attire compulsory at work came as no surprise to Maharashtra police personnel. As Mumbai Police Commissioner, Subodh Jaiswal had a mirror installed outside his office so that policemen could check if their uniform was in place before stepping in to meet him. He also restarted an old practice of a “stick walker”, which means a constable who guides the commissioner from his office to his vehicle.

Deputy Chief Minister Ajit Pawar was not too pleased with the name plate outside his office denoting him as “Deputy CM – Finance and Planning”. An aide pointed out that it made it seem that he was deputy CM of just these two departments and not the entire state. So off it had to go. Last Friday, the Public Works Department changed the name plate. Now it just says “Ajit Pawar, Deputy Chief Minister”.

The MVA government’s move of promoting 69 officers based on their seniority despite the Congress’s opposition to scrapping the 33 per cent reservation in promotion has not gone down well with Congress minister Nitin Raut. But the minister, who also chairs the party’s Scheduled Caste department, has found himself virtually isolated in his own party on this issue. It is learnt that he has now knocked on the doors of Congress president Sonia Gandhi, drawing her attention to the issue.

Two ministers — Minister of State for Urban Development Prajakt Tanpure and Minister of State for Parliamentary Affairs Sanjay Bansode — have been staying at the Sahyaadri guest house since they were sworn in. But their designated apartments are finally ready, and they will have a place to call home soon.

Sambhajiraje Chattrapati assuming the leadership of Marathas on the reservation issue has given the jitters to some established leaders in the state. The Congress and NCP, which have more than a dozen Maratha champions between them, and the BJP, where state unit president Chandrakant Patil had hoped to establish himself as a saviour of the Marathas, are now scrambling to own the cause.

Director of Medical Education Dr T P Lahane is set to retire on June 24 when he turns 64. Both he and the government are keen that he stays on. But there is a catch. An earlier to attempt to raise the retirement age of medical college professors to 67 was challenged and the Nagpur bench of the Bombay High Court had then ruled that every extension has to be approved by the court. The government has two options: approach the court for extension, or re-employ Lahane on a contract.

IPS officer Naval Bajaj of the 1995 batch had applied for a central deputation and it has been sanctioned. The additional DG rank officer has found a berth in Central Industrial Security Force, which was headed by DG Subodh Jaiswal of Maharashtra cadre until earlier this month. Apparently it was Jaiswal who wanted Bajaj in CISF but he is no longer there.

Secretaries of departments are usually senior than the field officer. Last week, Forest Secretary Milind Mhaiskar of 1991 batch was posted as Housing Secretary though MHADA chief Anil Diggikar, of the 1990 batch of the IAS, is a year senior.