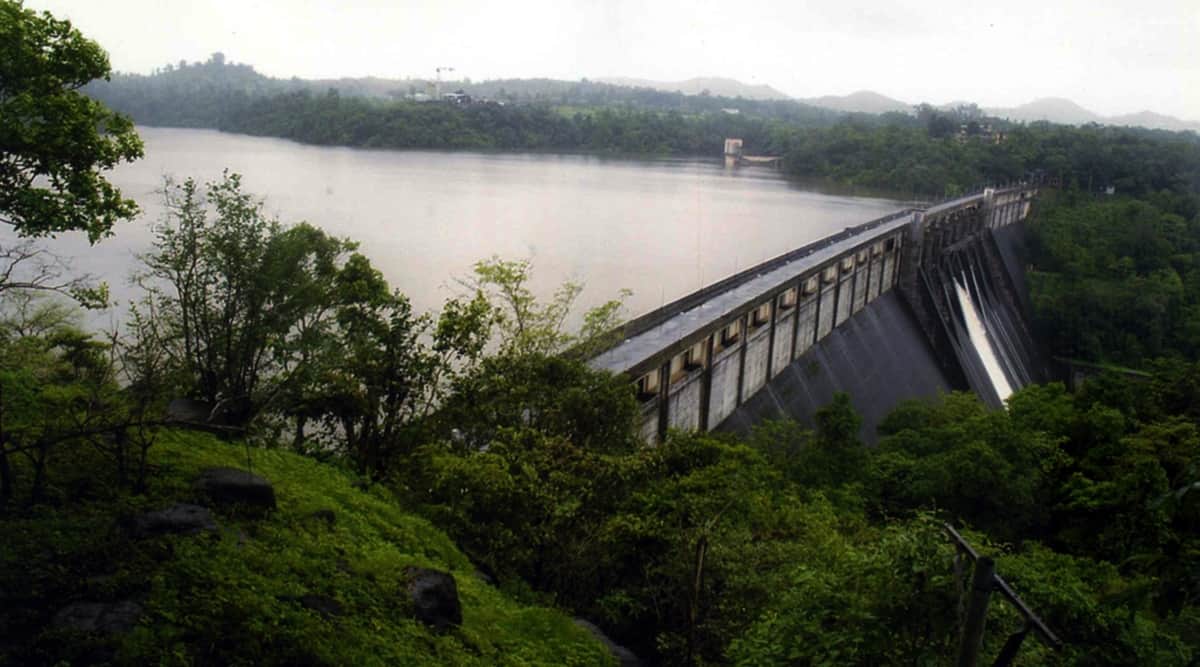 The two key sources of potable water for Mumbai — Tansa and Modak Sagar lakes — had started overflowing on July 22 this year while Tulsi and Vihar overflowed on July 16 and 18, respectively.

While very light rainfall was recorded in the catchment areas of these lakes in the last 24 hours, the India Meteorological Department (IMD) in its 24-hour forecast said, light to moderate spells of rain are likely at isolated places in the city and suburbs. In the last 24 hours, Mumbai recorded 6.6 mm rain.

Five gates of Bhatsa lake were opened on September 11. Bhatsa, which alone contributes 50 per cent of the city’s water supply, has 99.58 per cent or 7,14,568 million litre water, only 0.09 meter short of overflowing. Bhatsa also supplies potable water to neighbouring Thane and Bhiwandi districts.

The BMC takes stock of the water level annually on October 1. If by the end of monsoon, September end, the seven lakes are 100 per cent full, water cuts are unlikely in the city for the rest of the year.