“Anybody who questions the Centre comes under the scanner of investigating agencies. I would urge everybody to exercise caution in the current scenario,” Cabinet Minister Chhagan Bhujbal said. 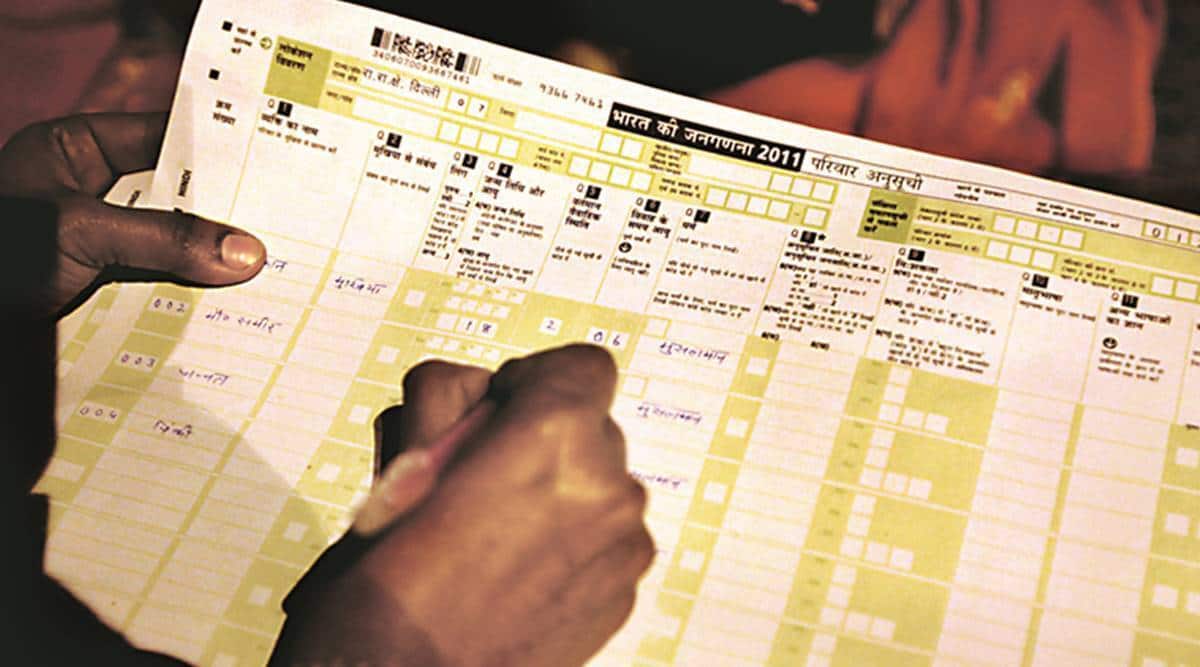 Addressing the conference in Jalgaon, Cabinet Minister Chhagan Bhujbal said: “We demand caste wise census in population census 2022. Unless there is census caste wise, how can one determine the quota percentage? On what basis are welfare schemes meant for backward classes going to be determined?”

“Anybody who questions the Centre comes under the scanner of investigating agencies. I would urge everybody to exercise caution in the current scenario,” he added.

Giving a call to all OBC leaders and organisations to unite under one umbrella to pursue reservation and caste census, Bhujbal said, “In the past, Dr B R Ambedkar had brought 7,500 castes together on one platform… Even if every caste or community has a separate organisation, unless they all join hands, there cannot be a show of strength.”

Reiterating the state government’s commitment to OBC reservation, he added, “We will pursue the OBC reservation case in Supreme Court and take it to its logical end.”