The fraudster made the complainant download a remote access mobile application that allows a third person to view and record the mobile screen activities. 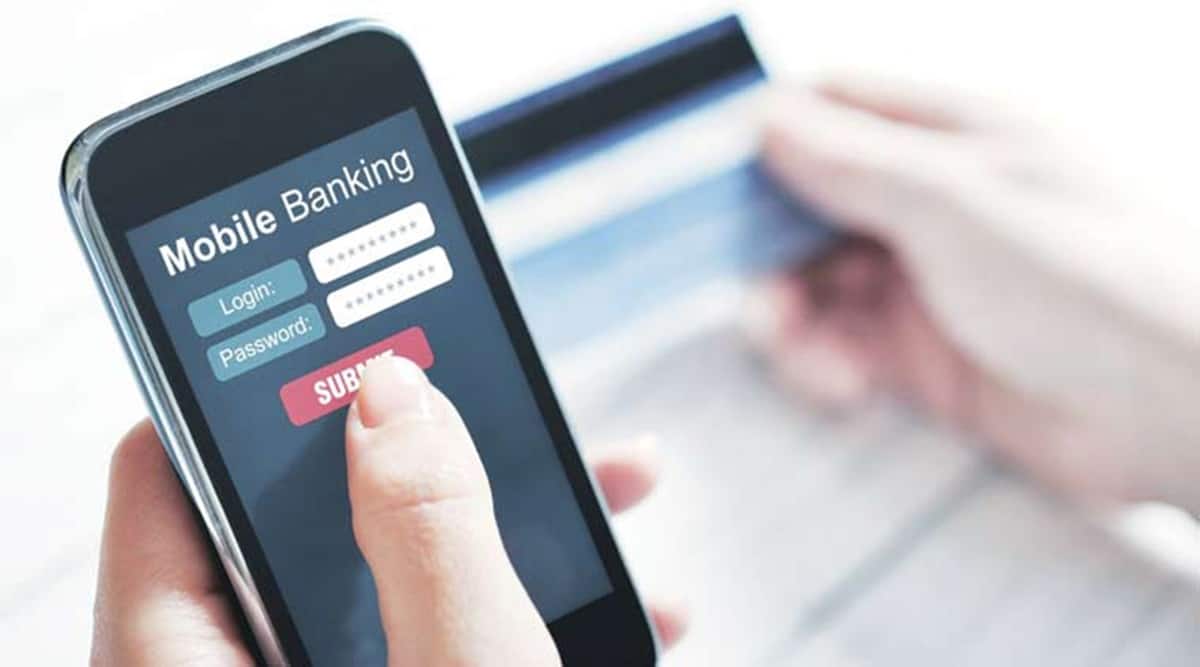 A 73-year-old retired engineer was duped of Rs 1.48 lakh by a cyber fraudster who impersonated an MTNL executive over the phone and tricked him into revealing his bank details using a remote access mobile application.

The complainant told police that he received a couple of messages on his mobile phone on September 26 purportedly sent by MTNL for updating the Know Your Customer (KYC) form.

The complainant called on the number and the fraudster posed as an MTNL executive and offered to help him to update his KYC form.

The fraudster made the complainant download a remote access mobile application that allows a third person to view and record the mobile screen activities.

The complainant informed his son about receiving a message from the bank regarding money being withdrawn from his account. The duo alerted the bank and subsequently approached the police. An FIR has been registered with the Malad police station on September 28.

Peace has come to BTR like a daughter-in-law to her marital home: Himanta