"The government should handle it delicately and follow what was done in Hyderabad. The incident in Mysuru is a lapse on part of the government and it has failed to curb illegal activities even in rural areas,” he added. 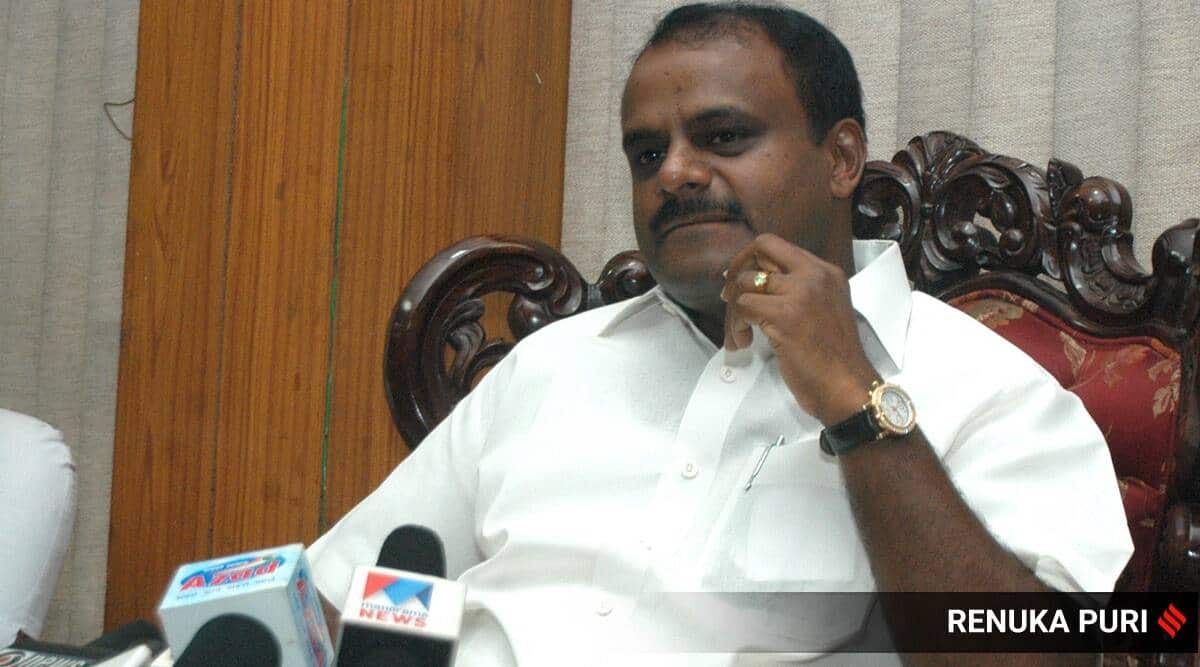 JDS leader and former Chief Minister HD Kumaraswamy Friday appeared to suggest that the Karnataka police shoot and kill the alleged rapists of a college student near Mysuru similar to the way the Hyderabad police dealt with perpetrators of a rape case two years ago.

Kumaraswamy said, “I appreciate the Hyderabad police in dealing with a rape case. What did they do finally? Unless stringent action is taken, things will not improve. Culprits in a sexual assault case usually get jail time and then secure bail. This is not effective to control such crimes.”

“The government should handle it delicately and follow what was done in Hyderabad. The incident in Mysuru is a lapse on part of the government and it has failed to curb illegal activities even in rural areas,” he added.

In 2019, the Hyderabad Police had shot dead four men who had allegedly raped a female veterinarian and burnt her body at Shamshabad.

The police had claimed then that the accused, while taken for recreating the crime at the spot, had snatched weapons and fired on them. The accused were purportedly shot dead in retaliatory fire.

Meanwhile, Karnataka Tourism, Environment and Ecology Minister Anand Singh said, “Everything of the perpetrators should be chopped off. Such incidents should not have happened.”

Senior BJP leader and former chief minister BS Yediyurappa said, “the police are investigating the case and working to trace the criminals. I am confident that the criminals will be caught and punished by the law.”

On Tuesday night, a 23-year-old student was gang-raped by at least four men while she was returning with a male friend from a forested area in the foothills of Chamundi Hills in Mysuru. The incident was reported in the Tippayyanakere area under Alanahalli police station limits.

The victim, in a critical condition at the hospital, is yet to submit her statement to the police. However, a statement from her friend who was also assaulted by the group has been obtained by the police.