During the second wave of coronavirus infections which hit the nation earlier this year, Nanded was flagged as a district of concern due to high caseload in the region. 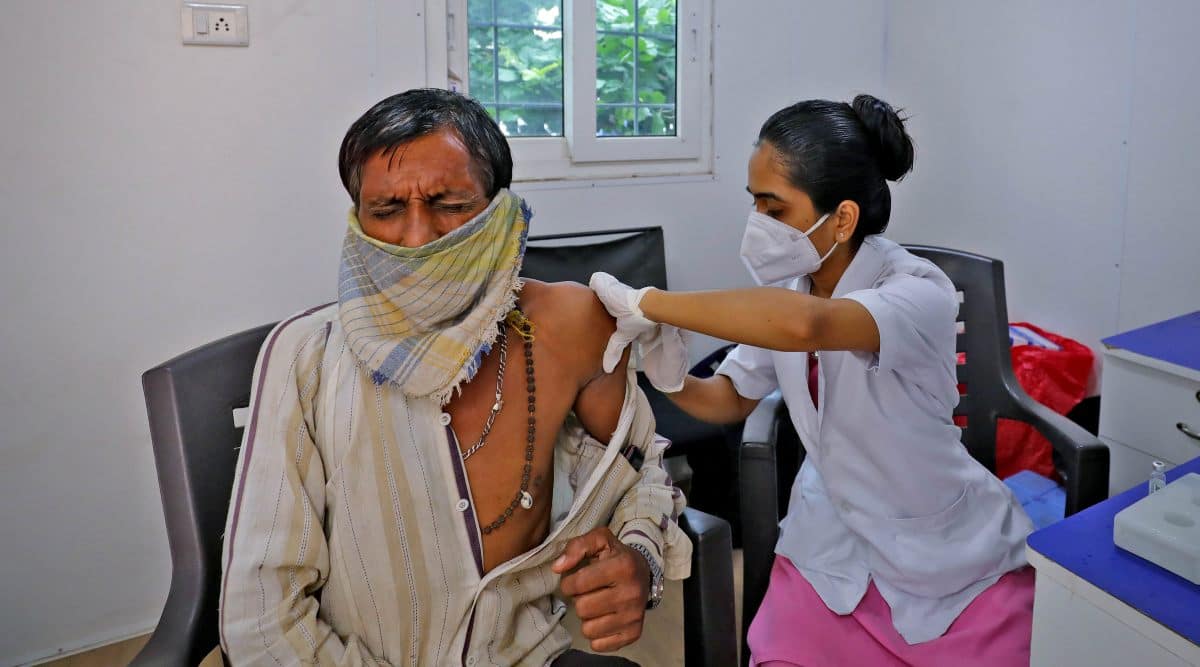 The Nanded district administration is planning to use the forthcoming Ganesh festival to boost its vaccination drive, with Collector Dr Vipin Itankar saying he has plans to use this occasion to ensure 100 per cent vaccination in the district. To this end, he has issued guidelines for the Ganesh mandals to ensure that at least 100 people are vaccinated per day during the 10-day festival.

During the second wave of coronavirus infections which hit the nation earlier this year, Nanded was flagged as a district of concern due to high caseload in the region. However, the district has since turned the tide, with currently only few cases being reported from it. According to the district administration, 10 lakh of the total 24 lakh eligible population has been vaccinated here.

Speaking to The Indian Express, Itankar said the idea of using the festival for a mass vaccination drive was proposed during the administration’s meetings with Ganesh mandals. With cases on the wane, many mandals have requested the collector to allow them to conduct the festival.

“The idea to use the festival to increase our vaccination coverage was introduced during a meeting with mandals. With their deep community reach, the mandals can help us get more people in the vaccination network, while we provide the necessary medical staff and vaccines,” he said.

In his letter to the mandals, Itankar has asked them to ensure that at least 100 people get vaccinated in their pandals every day. “There is no shortage of vaccines and we intend to use them on a special mission mode during the 10-day festival,” he said.