Luthra pointed out that Trinamool Congress MLA Madan Mitra was picked up from his house on May 17, at 8.10 am, without any warrant or grounds. 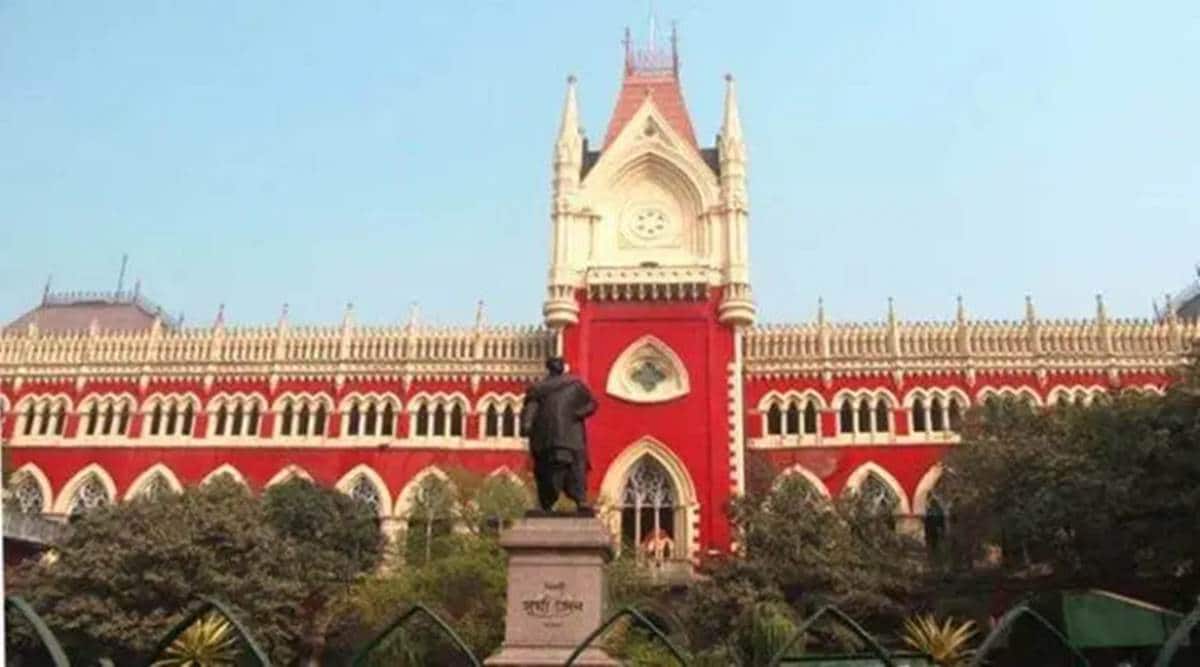 If the arrests are assumed to be illegal, does anyone have the right to indulge in ‘mobocracy’, the five-judge Bench of the Calcutta High Court — which is hearing a CBI plea seeking transfer of the Narada sting case from the trial court to the High Court — asked the lawyer of the accused during the hearing on Thursday.

To that question, senior advocate Siddharth Luthra, appearing for one of the four arrested leaders, told the bench that the Special CBI Judge, who granted interim bail to the accused on May 17, decided the matter “without fear” of the alleged “mobocracy”.

Presenting his argument before the five-judge Bench comprising Acting Chief Justice Rajesh Bindal and Justices IP Mukherjee, Harish Tandon, Soumen Sen and Arijit Banerjee on Thursday, Luthra pointed out that Trinamool Congress MLA Madan Mitra was picked up from his house on May 17, at 8.10 am, without any warrant or grounds. However, as per the affidavit filed by the CBI, the time of arrest is 8.45 am.

Luthra claimed that the arrest memo was prepared at 8.45 am at CBI’s office in Nizam palace, which is a clear violation of the Supreme Court’s judgments in Nandini Satpathy v. Dani (1978) and DK Basu v. State of West Bengal (1977).

“Does that give a right to mobocracy?” ACJ Rajesh Bindal asked.

Justice Soumen Sen and Justice IP Mukerji asked Luthra how the validity of arrest is relevant to the transfer proceedings.

To that, Luthra responded, “If arrest was not tenable then police custody could not be sought.”

“We are not going into nuances of bail. The Solicitor General has said that an impediment was created which he dubbed as mobocracy. SG said supervening circumstances were such that fair proceedings were vitiated in the mind of a reasonable man. The perception was invoked only for conducting a case so far as the Special Judge is concerned. It has nothing to do with arrest. Bail may be decided by the Special Court. At this stage, can this five-Judge bench go into the question of validity of arrest?” Justice Tandon observed.

Luthra alleged that the case presented by CBI is brazenly false and none of what is being claimed regarding (dis)functionality of CBI actually occurred on the said date.

The matter will now be taken up on June 15.