Devendra Fadnavis stated that NCP minister Nawab Malik had dealt for prime property at LBS Marg in Kurla with Salim Patel who was the body guard of Haseena Parkar, Dawood Ibrahim's sister. 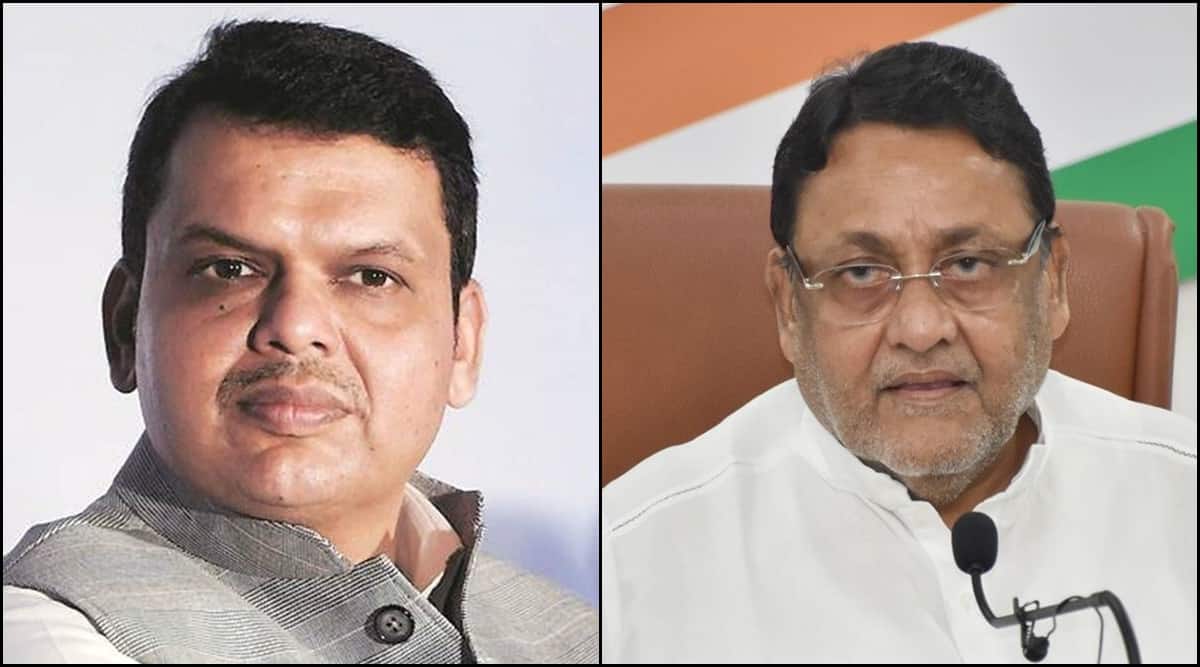 The allegations follow a war of words which broke out between Malik and Fadnavis last week, when the NCP minister tweeted a photo of a man with Fadnavis and his wife Amruta Fadnavis, claiming he was a drug peddler named Jaydeep Rana who is presently in jail,

In a press conference on Tuesday, Fadnavis stated that Malik and his family had a property dealing with Sardar Shabab Ali Khan. He also went on to allege that the NCP minister had dealt for prime property at LBS Marg in Kurla with Salim Patel who was the body guard of Haseena Parkar, Dawood Ibrahim’s sister.

“Why did Nawab Malik purchase prime land at LBS Marg in Kurla at a throwaway price from such underworld criminals?” Fadnavis asked. He added he will submit all the documents to appropriate authorities for further investigation.

A set of documents will also be handed to NCP president Sharad Pawar, he said.

Malik has been under fire from the BJP after his continuous tirade against NCB zonal director Sameer Wankhede. Following his attack on Fadnavis, alleging links between him and people operating the drugs business in the state, the Leader of the Opposition had responded by stating that he would expose the ‘underworld links’ of Malik after Diwali with documentary evidence.