The handwritten nikhanama, dated December 2006, refers to the marriage of one Sameer Dawood Wankhede with one Shabana Zaheer Qureshi. 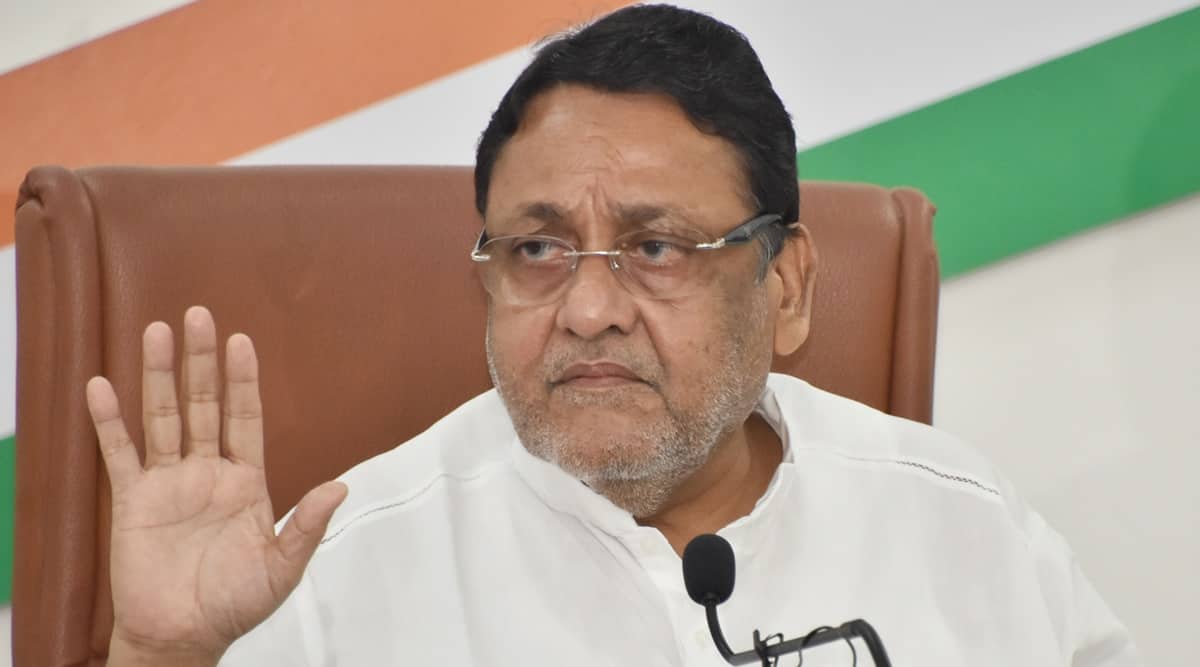 Maharashtra minister Nawab Malik Wednesday released a document that he claimed was the nikhanama of NCB Mumbai Zonal Director Sameer Wankhede and reiterated his allegation that Wankhede, in spite of being a Muslim, had taken reservation benefits of the Scheduled Caste community to secure his job in the Indian Revenue Service.

The handwritten nikhanama, dated December 2006, refers to the marriage of one Sameer Dawood Wankhede with one Shabana Zaheer Qureshi.

The nikhanama is a written document that two Muslim partners entering into a civil union must put their signature on in order to legalise their marriage.

“The constitution says that if a person from the Scheduled Caste changes his religion to Islam or Christianity he is not entitled to the benefits of reservation. In the case of Wankhede, in spite of being a Muslim he has forged his certificates to avail the benefits of reservations and action needs to be taken against him,” Malik said at a press conference held in Mumbai.

“Wankhede has faked his caste certificate. It is by using this certificate that he was sat for a competitive exam and got a job with the IRS. I do not have a problem with him being a Muslim or a person from any other religion as we have the freedom to practice the religion of our choice. However, Wankhede by faking his caste certificate has denied the right of a hard-working child from the Scheduled Caste community by usurping a seat meant for SCs,” Malik said.

Malik further alleged that a well-known drug trafficker was on Cordelia cruise ship when Aryan Khan was arrested. He claimed that he has videos of the trafficker dancing on the cruise ship with his girlfriend who is seen waving a weapon. Malik questioned why the NCB did not detain that known drug trafficker. He further said that the entire party was planned with the intent of framing certain people.

“The party was organised on the cruise ship without taking any permission from the Maharashtra government. Clearances were taken from the central government-controlled Directory General Shipping. There was a well known international drug trafficker on the cruise ship along with his female friend. This bearded man is well known to all NCB officials and he has spent time both in Tihar jail as well as in Rajasthan. In spite of being a known drug trafficker he was not arrested by the NCB from the ship as he is Wankhede’s friend,” Malik said.

He further said that if the NCB did not investigate these allegations seriously then it would raise questions on the conduct of the entire institution.

“The NCB needs to call for the CCTV footage of the entire ship. The main planner of this entire episode is walking around free. I also request the NCBs vigilance committee to look into Call detail records of Wankhede and the other witnesses,’” Malik said.