According to officials, hearings of MahaRERA get delayed due to repeated adjournments. The new guidelines against this will come into force with immediate effect. 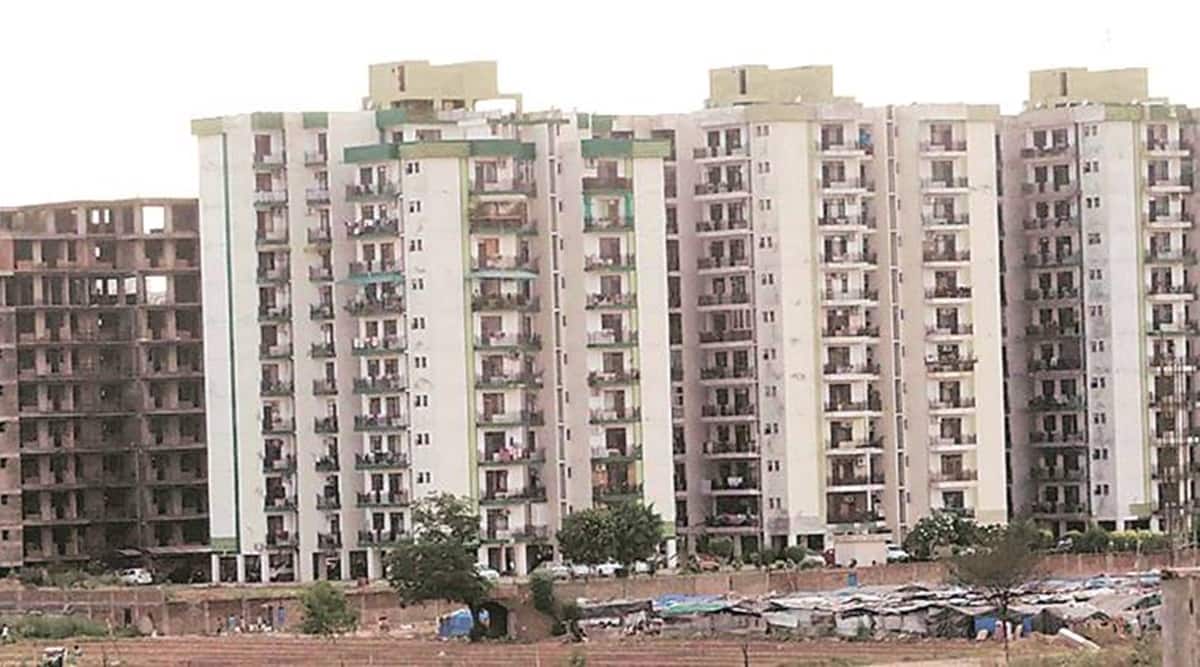 In a bid to facilitate speedy dispute redressal between builders and home buyers, the MahaRERA secretary has issued new guidelines for the hearing of complaints filed before it.

The circular issued on Wednesday says that for matters being heard by the MahaRERA, the parties would not be allowed to ask for adjournment of the hearings more than twice, and excuses like lawyers having another matter or not being prepared for the argument would not be entertained to adjourn the matter.

According to officials, hearings of MahaRERA get delayed due to repeated adjournments. The new guidelines against this will come into force with immediate effect.

“There was a rule that complaints should be redressed within a week’s time. However, that is not happening. This order will help clear the backlog,” said an expert.

Rule 6 of the Maharashtra Real Estate (Regulation and Development) (Recovery of Interest, Penalty, Compensation, Fine payable, Forms of Complaint and appeal, etc.) Rules 2017 stipulates the procedure for deciding complaints and the manner of holding inquiry into the complaints.

The circular says, “In spite of Rule 6 of the Rules, providing the procedure that MahaRERA should follow for deciding complaints and the above-referred Standard Operating Procedure being in place, it is noticed that the objective of the Act of having an adjudicating mechanism for speedy dispute redressal is not achieved in letter and spirit.” It adds that there is another factor that slows down the adjudication mechanism in speedy dispute redressal, namely that documents on which parties rely upon in a complaint are not filed or made available to the adjudicating machinery.

An official said that amid the Covid pandemic, it is necessary to reiterate the mode of hearing of complaints and so it has become necessary for MahaRERA to lay down procedure in the matter of grant of adjournments as well as submission of documents.

The official said that the circular clearly states that excuses such as “I have been briefed in the matter recently/ yesterday/ in the morning” or “I am not prepared/ready with the arguments in the matter” or such other reasons shall be no grounds for adjournment.

“The above order shall come into force with immediate effect,” the order said.