Sources in the department said that officials at police stations often turned them away, asking them to get an affidavit copy regarding the document lost because it gives more authenticity to their complaint. 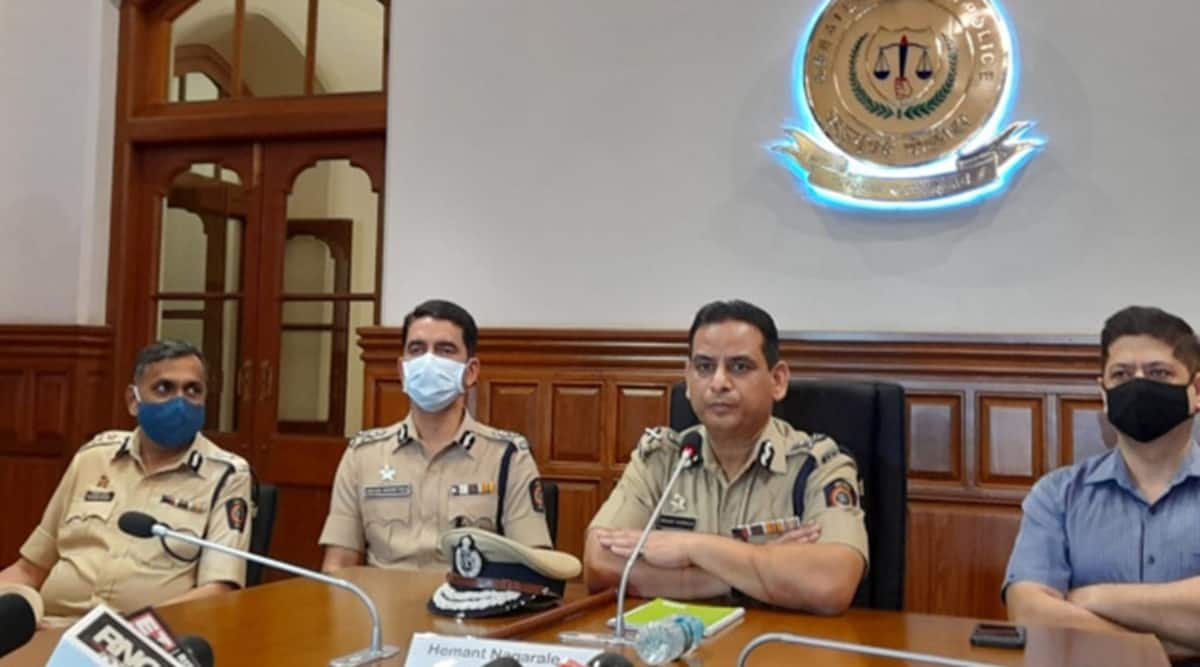 Mumbai residents will no longer have to submit an affidavit while filing a police complaint about missing articles or documents. Commissioner of Mumbai Police Hemant Nagrale on Thursday issued a notification instructing senior police inspectors of police stations to avoid asking citizens who approach them for a missing article certificate to get an affidavit copy of their complaint on the lost document.

According to police officials, a person who loses or misplaces any document like a passport, driving licence or ration card approaches the police seeking a certificate so that they can apply for a duplicate set of the documents, supported by the missing article’s certificate issued by the police.

Sources in the department said that officials at police stations often turned them away, asking them to get an affidavit copy regarding the document lost because it gives more authenticity to their complaint.

Nagrale, through this notification, has directed that there is no such provision in the law that supports their claim of asking for an affidavit copy, and further instructed them to issue a missing article certificate on the basis of the application submitted by the citizens at the police station.

“It is illegal to harass citizens like this. The citizens are already suffering by losing an important document, and the police by asking for an affidavit of the lost document add to their problems,” said an officer.

Henceforth, authorities will not ask citizens for an affidavit, and if anyone lodges a complaint regarding this, the commissioner has warned that strict action shall be taken.

A senior police officer said, “If citizens are not troubled, it will encourage them to step forward and come to the police station, and it will help us in better policing.”