The decision was taken during a meeting of Southern Army Commander Lieutenant General JS Nain and Dr Rajeev Chavan, who took over the charge of Pune-headquartered PCDA (O) on May 17. 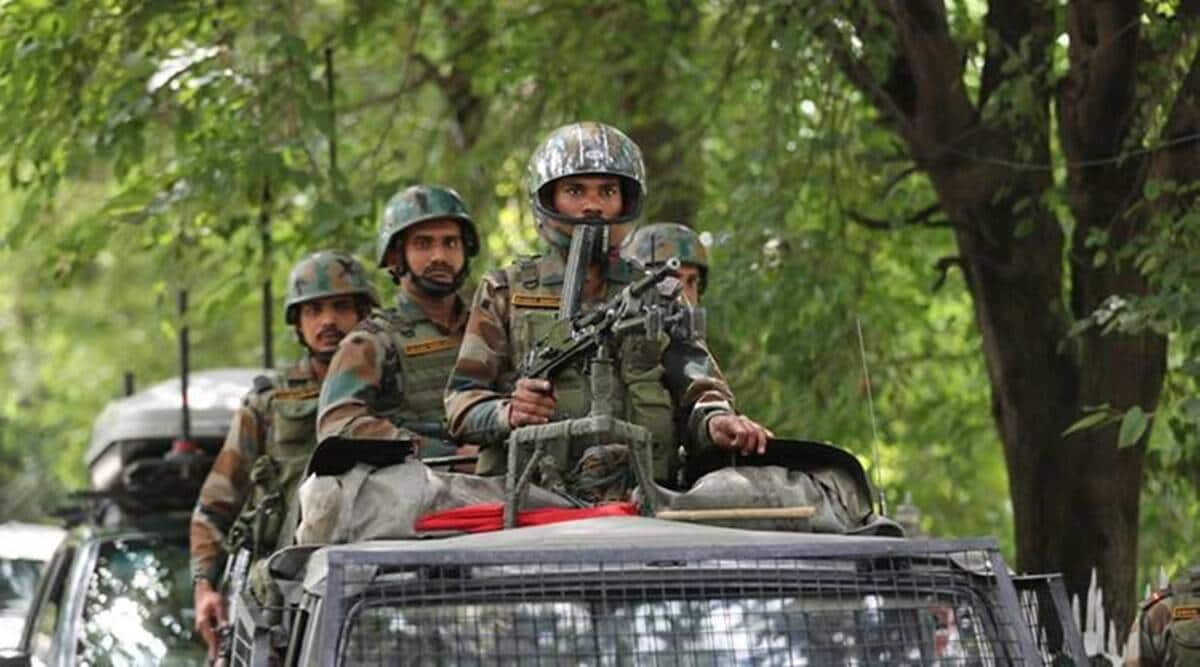 A nodal officer of the Colonel rank will be appointed for early redressal of pay and allowance-related grievances of the officers and better coordination between the Army and the office of Principal Controller of Defence Accounts (Officers), the defence authorities said.

The decision was taken during a meeting of Southern Army Commander Lieutenant General JS Nain and Dr Rajeev Chavan, who took over the charge of Pune-headquartered PCDA (O) on May 17.

The meeting took place on Tuesday where the Army Commander also said there is scope for simplification of various cumbersome procedures in payment of all claims of Army officers, the authorities said.

The office is responsible for pre-audit and payment of salaries, allowances and all claims of the officers of the Indian Army and giving pension benefits to all war veterans and widows.

A press statement about the meeting, issued by the Defence PRO in Pune read, “A detailed discussion was held between the Army Commander, Southern Command and the PCDA (O) on various issues such as Covid-19 vaccination of PCDA (O) staff and their families, office automation of PCDA (O) office, online publication of office orders and making most use of the latest IT tools and technology for yielding better results as well as betterment of delivery of services to Indian Army. Greater emphasis was laid on building better relations, strengthening of kinship bonds and creating the fraternal spirit of camaraderie between the PCDA (O) and the Army Officers. It was decided during the meeting that both the organisations will appoint a Nodal Officer of Colonel rank for better coordination, prompt delivery and early redressal of grievances of the Army Officers.”

It added, “The Army Commander also brought out that there is ample scope for overt simplification and rationalisation of the various cumbersome procedures for correct, error free and prompt payment of all claims and requested Dr Chavan to identify such areas and give him a feedback. In turn, Dr Chavan assured Army Commander of the fullest cooperation and informed that digitisation of pay-related documents is already underway for ease of accessibility, operability, accountability and transparency in act, approach and demeanour.”