The move from Chowdhury has fuelled speculation about a future tie-up between the Congress and Trinamool in view of the 2024 Lok Sabha polls. 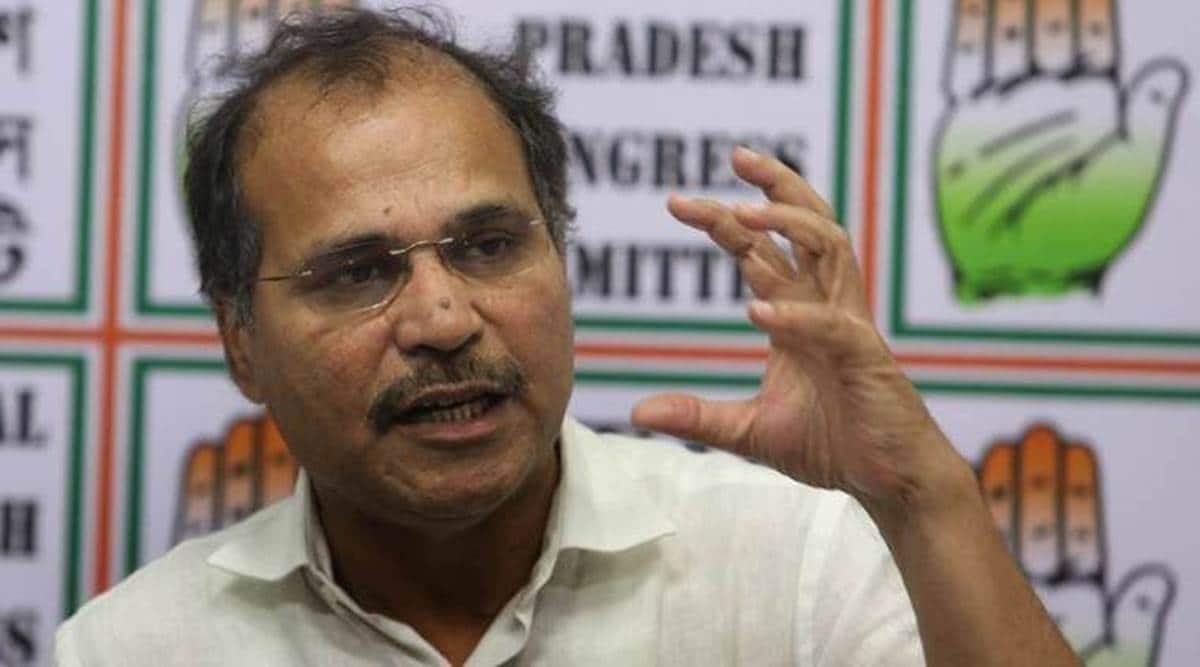 Bengal Congress president Adhir Ranjan Chowdhury on Friday wrote to UPA chairperson Sonia Gandhi, saying he is not keen on fielding a candidate from his party against Chief Minister Mamata Banerjee for Bhabanipur Assembly constituency, which will see a bypoll. The move from Chowdhury has fuelled speculation about a future tie-up between the Congress and Trinamool in view of the 2024 Lok Sabha polls.

On May 21, TMC MLA and state minister Sovandeb Chattopadhyay resigned as an MLA, leaving the Bhabanipur Assembly constituency to Chief Minister Mamata Banerjee to get elected as an MLA.

Chattopadhyay had submitted his resignation letter to West Bengal Legislative Assembly Speaker Biman Bandyopadhyay in his Assembly chamber in the presence of party leader and state minister Partha Chatterjee and others.

Sources in the TMC said Banerjee is likely to contest from Bhabanipur seat whenever an Assembly bypoll is announced by the Election Commission.

Despite losing the Assembly polls from Nandigram, TMC chief Mamata Banerjee was elected as the chief minister of the state for the third time by her party leaders. As per norms, the chief minister if not elected as an MLA will have to contest the election within six months from assuming office.

It was learnt that the All India Congress Committee (AICC) is yet to approve the proposal sent by Chowdhury on Bhabanipur Assembly bypoll.