In the past two months, as many as 1.15 lakh beneficiaries have been vaccinated in Pune rural area, according to district health authorities. 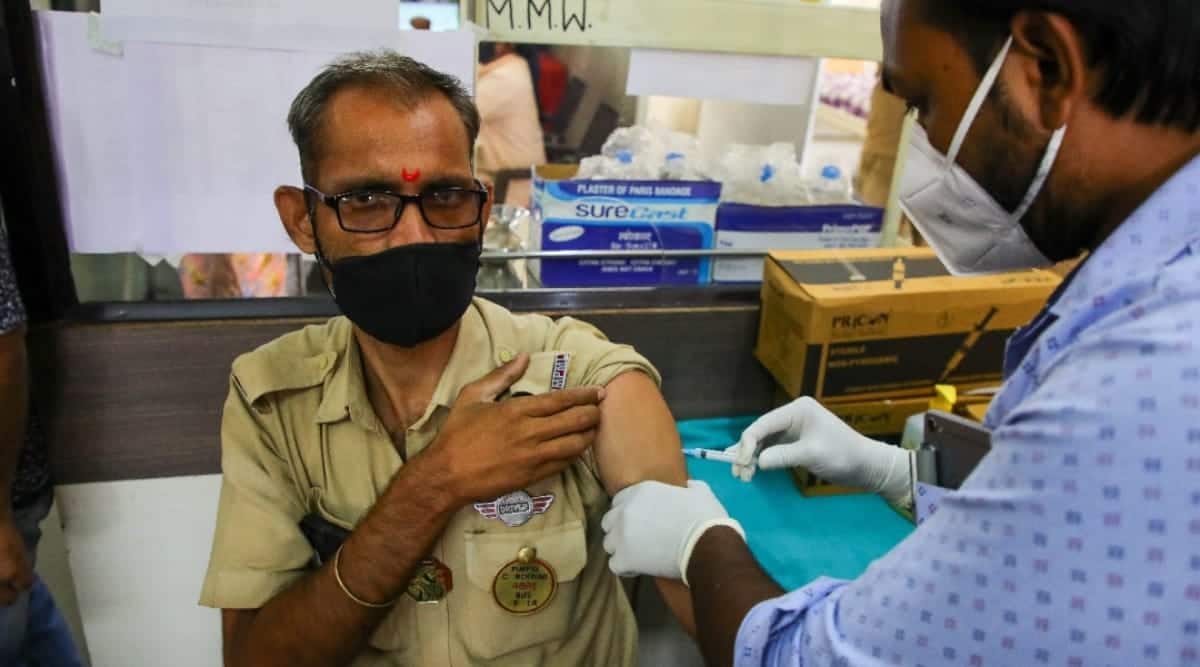 All primary health centres in Pune district will administer Covaxin as the first dose to beneficiaries from March 19. Those who had received Covishield as their first dose will be able to get a second dose of it in rural hospitals.

“We will also involve private healthcare facilities soon. Previously, Covishield vaccine was rolled out and now we require as many as 25,000 vials to administer the second dose to beneficiaries who have got the first shot of this vaccine,” Prasad said.

District health officials said that the vaccination drive at primary health centres will be conducted on Monday, Wednesday, Thursday and Friday and at rural hospitals from Monday to Saturday.

While the Pune Municipal Corporation (PMC) on Thursday added six more centres and has a total of 94 centres involved in the vaccination drive with 47 each of private and corporation-run facilities, Sudhir Mehta, chairman, MCCIA and coordinator of the Pune platform for Covid-19 response – a volunteer group of industrialists, scientists and experts – said on Thursday that there was scope for escalating the vaccination drive even further.

One of every eight new infections in the country is occurring in Pune, adding up to 4,000 fresh cases every day. According to data, from January 16 till date, at least 1.97 lakh residents of Pune city have been vaccinated. In the wake of rising cases, Mehta has urged differently-abled people or people with learning difficulties to be inoculated with immediate effect.

“Most of this population is underprivileged and we should be vaccinating all of them, irrespective of their age and disability category or severeness,” Mehta told The Indian Express.

Days after Divisional Commissioner Saurabh Rao and advisor to the state government on Covid-19 Dr Subhash Salunkhe tested positive for coronavirus, Pune Municipal Corporation’s health chief Dr Ashish Bharati tested positive on Thursday. “I have tested positive for the infection,” Bharati said. He, his wife and 11-year-old child are now in home isolation. “Our condition is stable,” he said. Bharati had taken the first dose of vaccine on March 13.