The Maharashtra Navnirman Sena, led by its city unit chief Vasant More, had on Thursday protested against the state government for not reopening the temples. 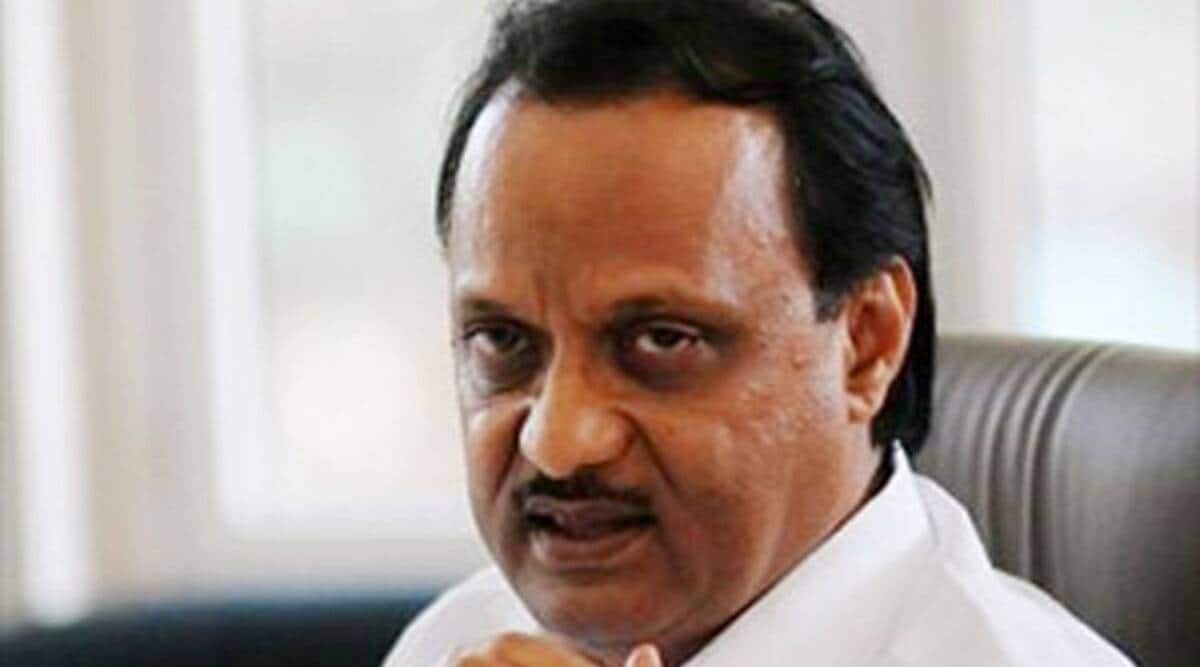 WITH BJP and MNS launching agitations in support of opening temples and all religious places in the state, Deputy Chief Minister Ajit Pawar on Friday said that a few political parties were trying to play up an emotional issue to “make their presence felt” , with forthcoming civic elections in mind.

“It’s okay. Everyone takes efforts on how to make their presence felt, with the forthcoming civic polls in mind… how to get the maximum candidates elected. The opening of temples is an emotional issue and some are trying to achieve something from that issue. This is an undisputed truth,” Pawar said on the protests by political parties to reopen the religious places.

The MNS, led by its city unit chief Vasant More, had on Thursday protested against the state government for not reopening the temples. They resorted to ringing of bells outside the Tambdi Jogeshwari temple in Budhwar Peth.

“The state government has given permission to reopen hotels, bars, malls and shops. It is putting restrictions on celebrations of Hindu festivals by keeping the temples closed. The temples should be reopened or the MNS will do so,” More said after the protest.

Earlier, the BJP had staged a protest outside the Kasba Ganpati temple in Budhwar Peth on Janmashtami, demanding reopening of the temple. The protest was led by state BJP chief Chandrakant Patil, city BJP chief Jagdish Mulick and city mayor Murlidhar Mohol, along with party workers, who participated in the agitation without maintaining Covid-appropriate behaviour. They opened the gate of the temple and performed aarti after raising slogans against Chief Minister Uddhav Thackeray and Ajit Pawar.

The city police has now registered a case against those violating rules by holding protests. “On the directions of the Maha Vikas Aghadi (MVA) government, cases were registered against us for agitating to reopen temples and religious places. The reopening of temples is part of religious sentiments but the objective of the agitation was also to improve the finances of those dependent on religious places. If it is wrong, then we are ready to make the mistake repeatedly,” Mohol said.