Riya Mahesh, a student of National Public School in Yeshwantpur, got 99.99 percentile in the JEE Main, including a perfect score in Chemistry. 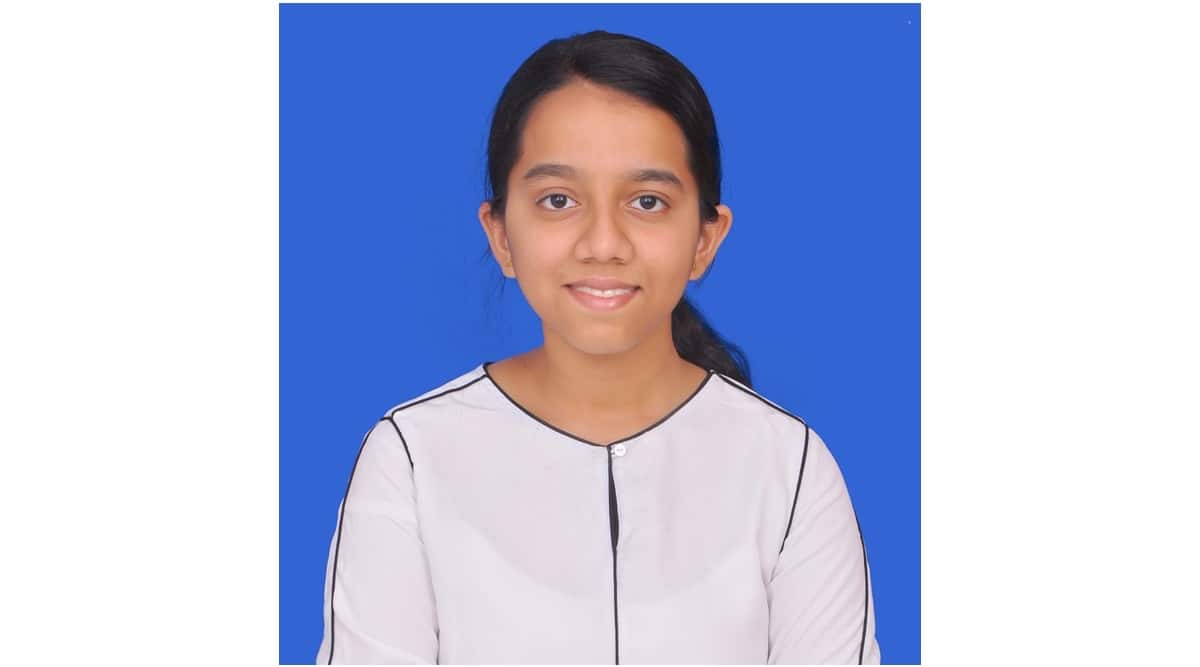 As the pandemic situation kept rapidly evolving and students had to spend the better part of days hooked on to their devices attending online classes, there were times when Riya Mahesh felt that the stress was getting to her. But she focussed on utilising her time effectively, adapting to the situation, and trying to avoid panic, says Mahesh, who is Karnataka’s female topper of JEE Main this year.

A student of National Public School in Yeshwantpur, Mahesh got 99.99 percentile in the JEE Main, including a perfect score in Chemistry (100 percentile). She also came first in her school in the Class XII exams conducted by CBSE, scoring 98.6 per cent.

“The entire Covid situation had made my life very stressful in the beginning. Just like my classmates, I was also feeling the stress. However, I began utilising time judiciously. The good thing about online classes was they helped me save up time that would have been otherwise lost while commuting. I tried to ensure there were no gaps in my preparations,” she told The Indian Express.

The Vijaynagar resident, who is interested in the field of artificial intelligence, said she was hopeful that she would be able to pursue her education in any top national institution in the country. “This result also gives me the confidence to appear from the JEE Advanced examination which can help me get admission at any IIT of my choice,” Mahesh said.

The teenager attributed her success to her parents — Dr Sunanda Dixit, a professor at BMSIT, and Mahesh Belur, a software engineer. Her school and FIITJEE Bangalore, where she attended coaching classes for the entrance exams, deserve credit in equal measure, said Mahesh, who is also a National Talent Search Examination scholar and a recipient of the Kishore Vaigyanik Protsahan Yojana (KVPY) awardee.

Meanwhile, two-time KVPY award-winner Gaurab Das, who is also a Bengaluru resident, scored 100 percentile in the JEE Main this year, and was among 44 students who achieved the same from across the country this year.

A student of Narayana E-Techno School in Sahakaranagar, Das had spent a lot of time reading his NCERT Chemistry book and taking several mock tests. Das aspires to pursue an engineering degree in Computer Sciences at any top national institute.

The National Testing Agency, while announcing the results on Wednesday, stated that a total of 9,39,008 unique candidates appeared this year in four sessions, which were held in February, March, July, and August.