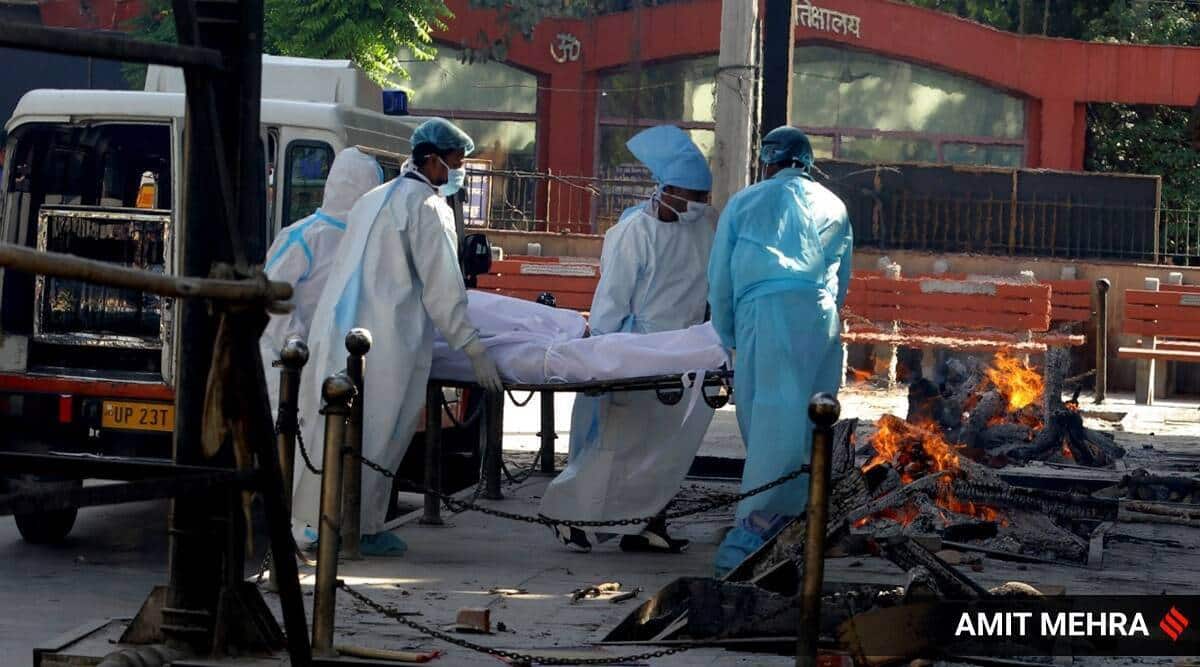 A probe committee constituted to investigate allegations that New Life Hospital in Zirakpur overcharged Covid patient who died later, has stated in its report that the doctor “did not behave professionally” with the family members of the patient, and was “rude” and “violent” towards the attendants.

The three-member committee headed by Derabassi Sub-Divisional Magistrate (SDM) Kuldeep Bawa found that the behaviour of Dr Munish Goel — the only treating doctor at New Life Hospital “is not as per his profession, as he has been found very rude towards the patients and their attendants”.

The hospital had also failed to produce the National Accredited Board of Hospitals (NABH) certificate to the committee during the probe.

Dr Goel had told the committee that the patient died due to mishandling by ambulance staff while he was being shifted to Chandigarh.

The committee further found that the hospital had failed to submit mode of payment of the patient.

An FIR has already been registered against the hospital on Tuesday.

“In view of the above, it is ascertained that medical negligence on part of New Life Hospital in Zirakpur, and Dr Munish Goel…cannot be ruled out,” the report said.