Even though Munde's tweet raised eyebrows, Gadkari took immediate cognisance of the matter and ordered stern action against the contractors concerned. 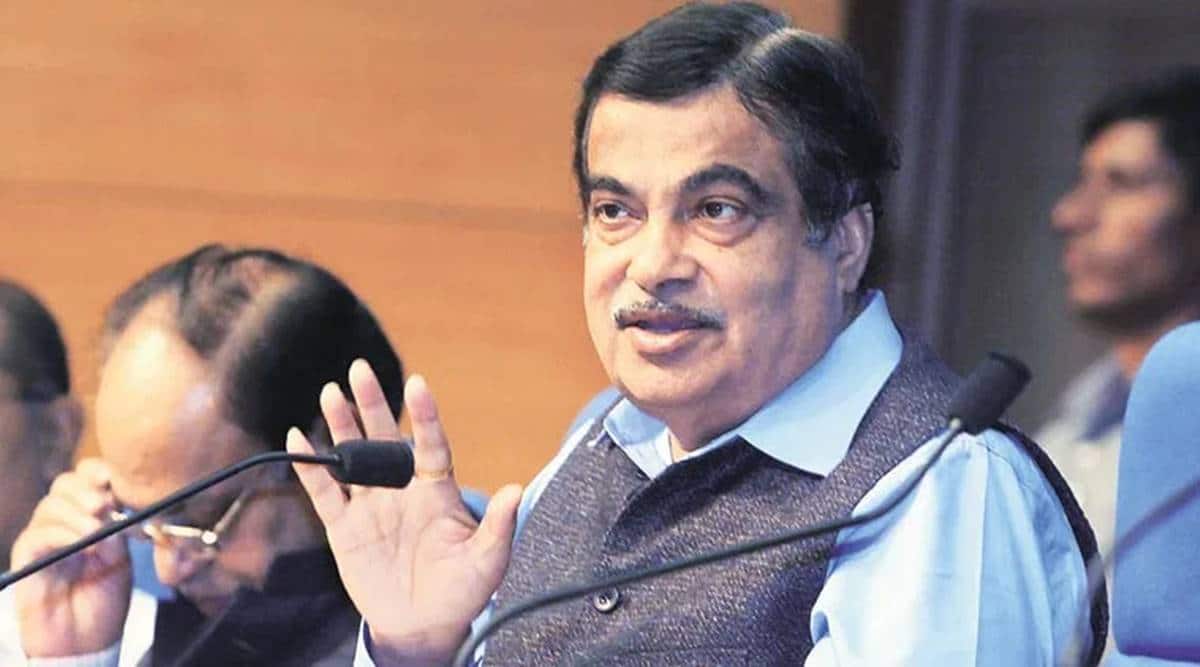 Even though the complaint raised eyebrows, what with a Bharatiya Janata Party (BJP) leader pointing out “substandard work” that falls under the jurisdiction of a minister from her own party, Gadkari took immediate cognisance of the matter and ordered stern action against the contractors concerned.

“Paithan Pandharpur National Highway 725 km already developed huge cracks even before its completion. I am sure such poor quality work will not be acceptable to our union minister Nitin Gadkari ji,” Munde wrote on Twitter, posting a picture of the highway stretch in question.

Taking immediate note of the complaint, Gadkari ordered action into the matter.

The Union minister’s office also responded by saying, “Nitin Gadkari directed concerned officials to take stern action against the contractor, and all damaged panels shall be replaced at the earliest.”

A senior BJP functionary said, “Ideally, it would have been better if Munde had personally informed Gadkari about the road work.”

A close aide of Munde said, “There was no question of undermining Gadkariji…The intention of pointing out cracks was a complaint against contractors who are irresponsible.” 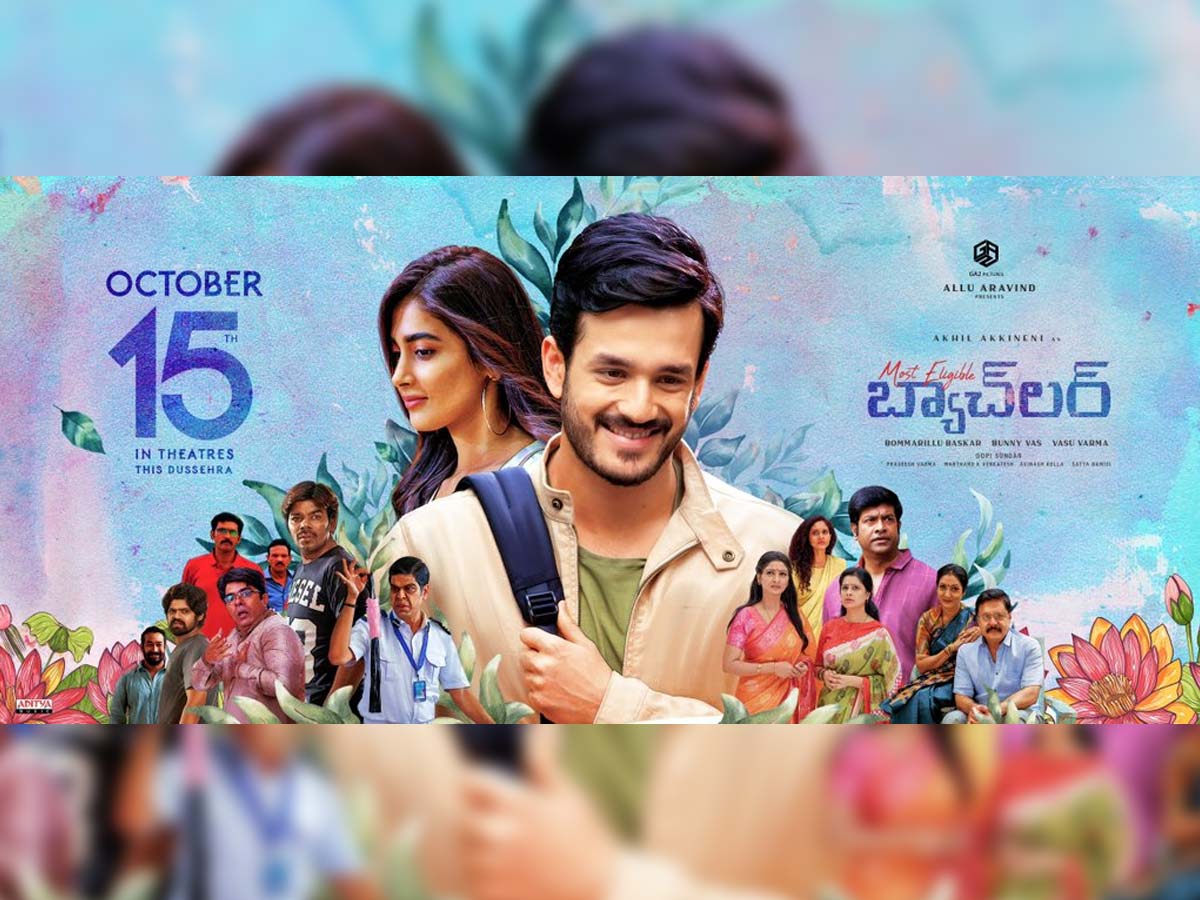