Passengers at Howrah station were seen traveling without masks. Many were spotted jostling at several stations to catch the trains, with the compartments already crammed with passengers. 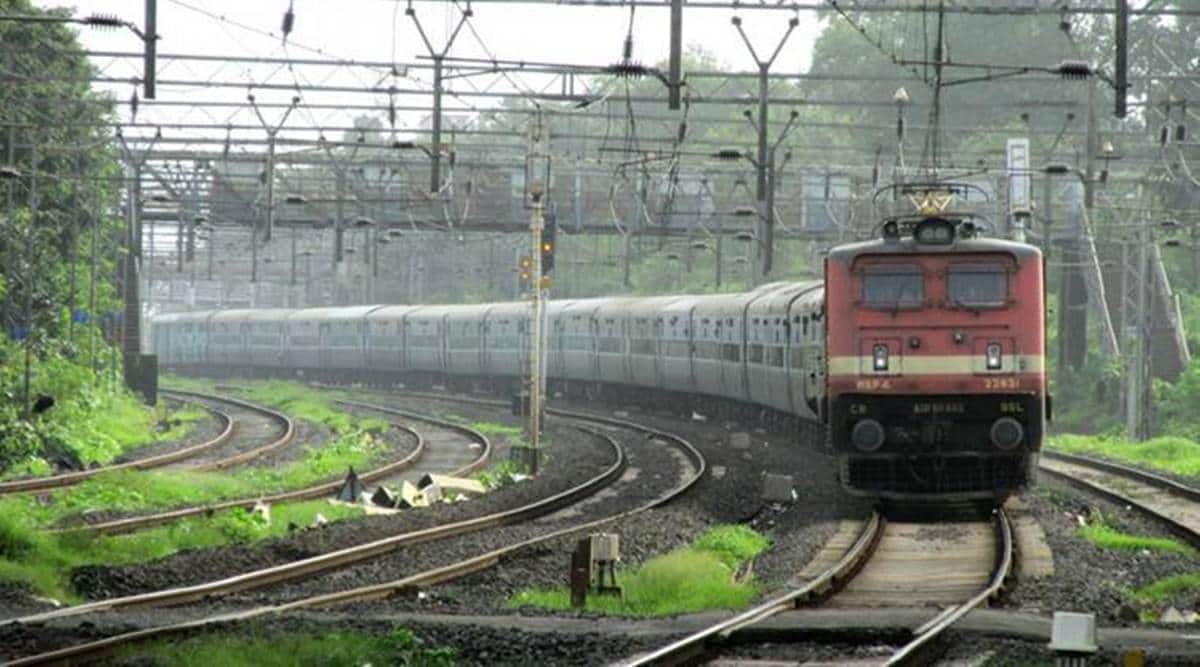 After being in the shed for six months on account of the Covid-19 pandemic, local trains resumed service in West Bengal on Sunday. Suburban and local trains rolled out as per a new timetable issued by the Eastern Railways.

While extending the prevailing Covid restrictions in the state till November 30, the state government, in its latest order on containing the pandemic, cleared the reopening of schools for classes 9-12 and resumption of local train services. However, the government made it binding on the railway authorities to run suburban and local trains at 50 per cent seating capacity.

While the government had set the terms for resumption of local train services in the state, the scene on the ground at several stations was in stark contrast with the protocols. At Sonarpur, train compartments were packed with passengers most of whom were seen flouting the Covid-19 norms.

Passengers at Howrah station were seen traveling without masks. Many were spotted jostling at several stations to catch the trains, with the compartments already crammed with passengers.

As the day wore on and the flow of passengers increased, it became more and more difficult for the railway officials to maintain social distancing at stations.

Earlier in the day, the Eastern Railway issued a statement saying it will run more than 920 services in the Sealdah division and more than 480 in Howrah division in up and down directions.

“ER is all set to resume intra-state passenger train services, including suburban EMU services with 50 per cent seating capacity, as per the advice of Government of West Bengal,” Ekalabya Chakraborty, the spokesperson for Eastern Railway, said.

“The number of local trains will be as it was before the onset of Covid in March 2020,” he said.

“Despite it being a Sunday, the government and the railway authorities struggled to maintain 50 per cent seating capacity on trains. The task is likely to get even more daunting from tomorrow,” Archana Singh, a passenger at Howrah station, said.

A total of 47 Howrah-Burdwan local trains, on the ‘Up’ and ‘Down’ lines, will be run by the Eastern Railway from Monday. The first train on the ‘Up’ line will leave Howrah at 4 am.  The first train ‘Down’ from Burdwan is scheduled to roll out at 2.56 pm. The last train from Howrah to Burdwan will leave at 11.15 pm, according to the schedule drawn up by the railway authorities.

The last Tarakeswar local will leave Howrah at 11 pm.

The South Eastern Railway, too, issued a statement in response to the state government’s decision to lift its hold on the plying of local trains.

“In accordance with the advisory issued by the Govt. of West Bengal, it has been decided by South Eastern Railway to restore its Suburban/EMU locals in a phased manner plying in Howrah-Kharagpur-Midnapur, Shalimar-Santragachi, Panskura-Haldia, Santragachi-Amta and Tamluk-Digha Sections over Kharagpur Division w.e.f 31st October, 2021. From 31st October, 2021, services of total 48 EMU Locals (23 in Up Direction and 25 in Down Direction) will be restored. Passengers are requested to strictly follow all the COVID-19 Health Protocols including maintaining of physical distancing, wearing of face mask etc,” read a statement by South Eastern Railways.

The government’s decision to resume local train services at a time when the state has been seeing a sharp upward spiral in Covid-19 infections. The spike has been blamed on the rish of revellers during Durga Puja.