"We should rise above politics and stand by the people of Bengal, who have been devastated by Covid and Yaas," the BJP leader stated. 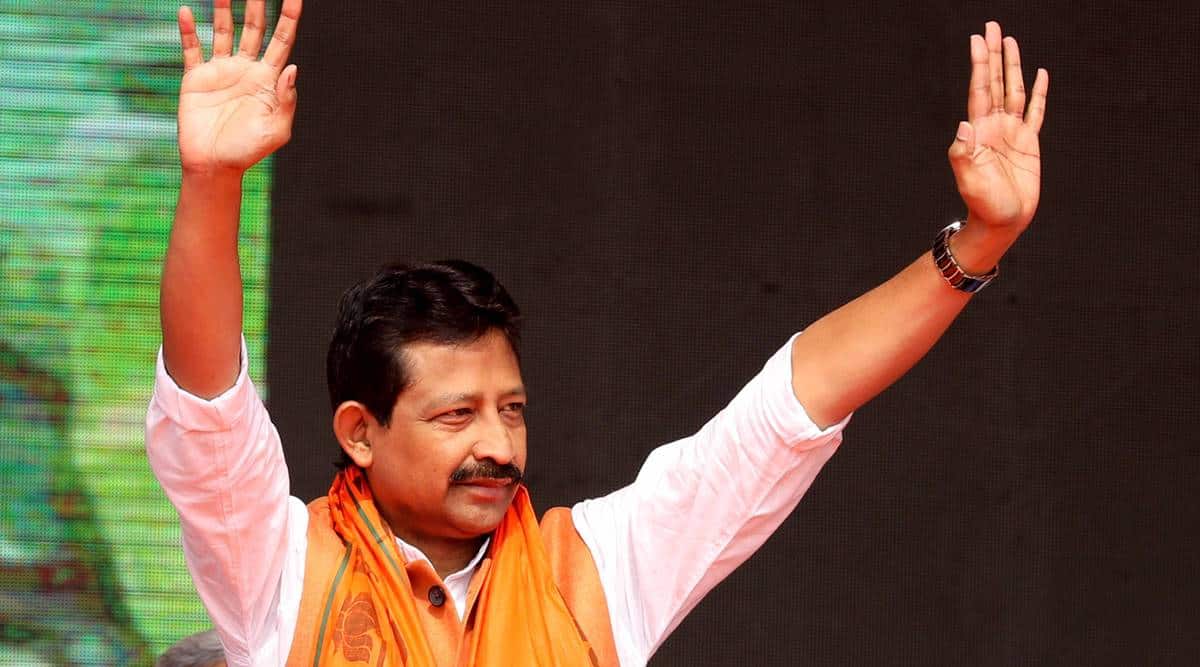 Bengal BJP leader Rajib Banerjee, a former state minister who walked out of the TMC ahead of the assembly polls earlier this year, on Tuesday warned members of his new party over a social media post that “people will not take kindly to threats of President’s rule” against a government elected with a huge mandate.

Banerjee, after quitting the TMC in January, had claimed that he was forced to do so as a section of party leaders “humiliated him for airing his grievances over their style of functioning”.

The former legislator, who skipped a meeting of the state BJP leadership during the day over post-poll violence, said everyone should rise above politics and stand beside the people of the state, amid the crisis caused by the Covid-19 pandemic and cyclone Yaas.

“People will not take kindly to it if, for the sake opposing a government elected with huge popular support, threats of Delhi and Article 356 (President’s rule) are used at the drop of a hat.”

“We should rise above politics and stand by the people of Bengal, who have been devastated by Covid and Yaas,” Banerjee, who failed to bag the Domjur seat in Howrah district, tweeted.

BJP leaders in the state have been clamouring for imposition of Section 356, alleging that numerous workers of the party were killed and many others forced to flee in the wake of post-poll violence “orchestrated” by the ruling TMC supporters.

“Nearly 33 of our workers have been killed after the new government was sworn-in,” BJP state president Dilip Ghosh said on Tuesday, following a meeting of the party’s functionaries on post-poll violence in West Bengal.

Several TMC turncoats have, over the past few weeks, expressed their willingness to rejoin the Mamata Banerjee camp — prominent among them being former MLAs Sonali Guha and Dipendu Biswas. Some others have also been reportedly sending feelers to the party leadership, hoping to return.

Political analysts feel that apart from a desire to stay close to the power corridors, some of the new entrants have also not been welcomed by the saffron brigade’s old-timers.

There had been protests at the state BJP offices here before the elections over tickets being given to some turncoats soon after joining the party.

With TMC MP Abhishek Banerjee recently visiting senior BJP leader Mukul Roy’s ailing wife in hospital, speculation is rife about a possible change in equation between them. Roy, once the national general secretary of the TMC — a post currently held by Abhishek — joined the BJP in 2017.

He was conspicuous by his absence in Tuesday’s meeting called by the state BJP leadership. Top TMC sources said party supremo Mamata Banerjee will take the final call on the re-entry of turncoats.

Political analysts are also of the opinion that the party would be very selective in this exercise, as it would want to drive home the message to its cadre that rebellions would not be tolerated.