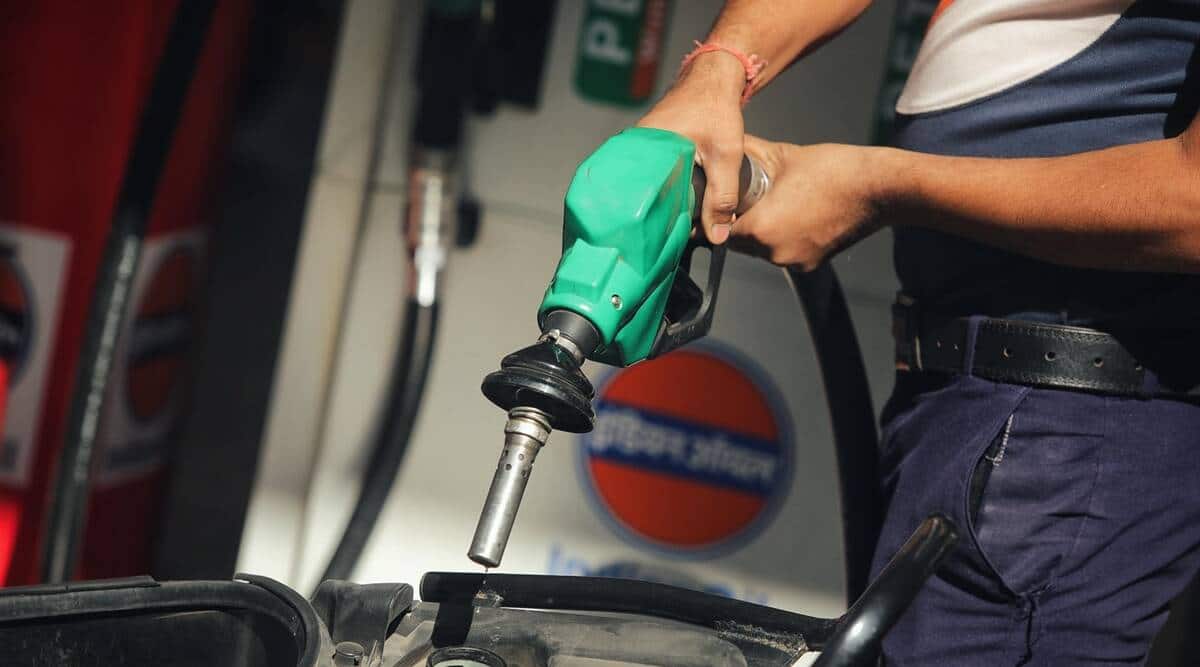 As petrol price climbed to Rs 100 per litre in the city, Congress Chandigarh unit spokesperson Harmail Kesri raised questions on the BJP over the difference between the price of crude oil in the international market and the retail price of petrol in the country.

“The union government has collected a total of Rs 24 lakh crore as excise duty on petrol and diesel in the last seven years. Today, when the price of crude oil in the international market is 75 dollars per barrel, petrol is being sold at Rs 100 per litre in the country. At present, compared to the crude oil prices, the price of petrol should be Rs 45 per litre. BJP’s Modi government is looting people of the country by imposing tax on petrol and diesel,” Kesri alleged.

Kesri raised questions on the BJP leaders who used to protest on bicycles and horse carts when the price of petrol had increased from Rs 70 to Rs 71 per litre during the tenure of the Congress government. Kesri also released an old photo of former BJP President Sanjay Tandon, in which he and his colleagues are seen protesting against petrol price hike. Taking a dig at BJP leaders, he asked, “why are you not protesting against price hike now?” UT Youth Congress VP Sandeep Kumar also took a jibe at the BJP.