The matter is scheduled for hearing on July 23. 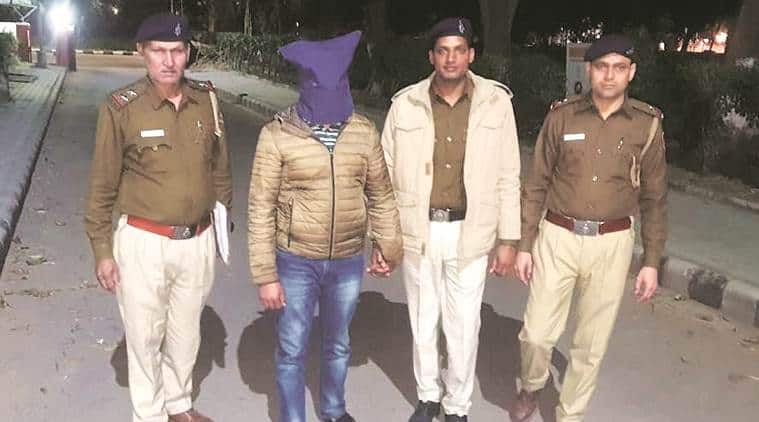 The accused in the fire incident of Sector 32 paying guest, which claimed the lives of three girls, Nitish Bansal has filed a revision petition in the District Court of Chandigarh, seeking to set aside the order of the Trial Court which dismissed his application to get default bail, claiming that the Chandigarh police has filed incomplete chargesheet in the case filed against him, and two others. The matter is scheduled for hearing on July 23.

Bansal’s regular bail plea was dismissed on July 17 by the Court of ADJ Rajesh Sharma.

Meanwhile, the accused Bansal has moved to the Sessions Court, against the order of the trial Court of Meenakshi Gupta (JMIC), which dismissed his plea for default bail on June 20.

Accused Gaurav Aneja, Nitish Popli, and Nitesh Bansal have been booked under section 188, 304, 336, 34 of the IPC at PS 34, Chandigarh, for the alleged death of three girls in the PG at Sector 32, Chandigarh in February this year.

Bansal thus pleaded that the order passed by the court of JMIC is untenable under law.

No change in COVID-19 rules in Karnataka for one week

With Air India, Tatas get a stake in Kerala’s Cochin airport
Lifestyle