The Mumbai cyber cell had on March 26 registered a case under the Officials Secrets Act against unknown persons for alleged illegal tapping of phones and leaking of findings of official secret documents. 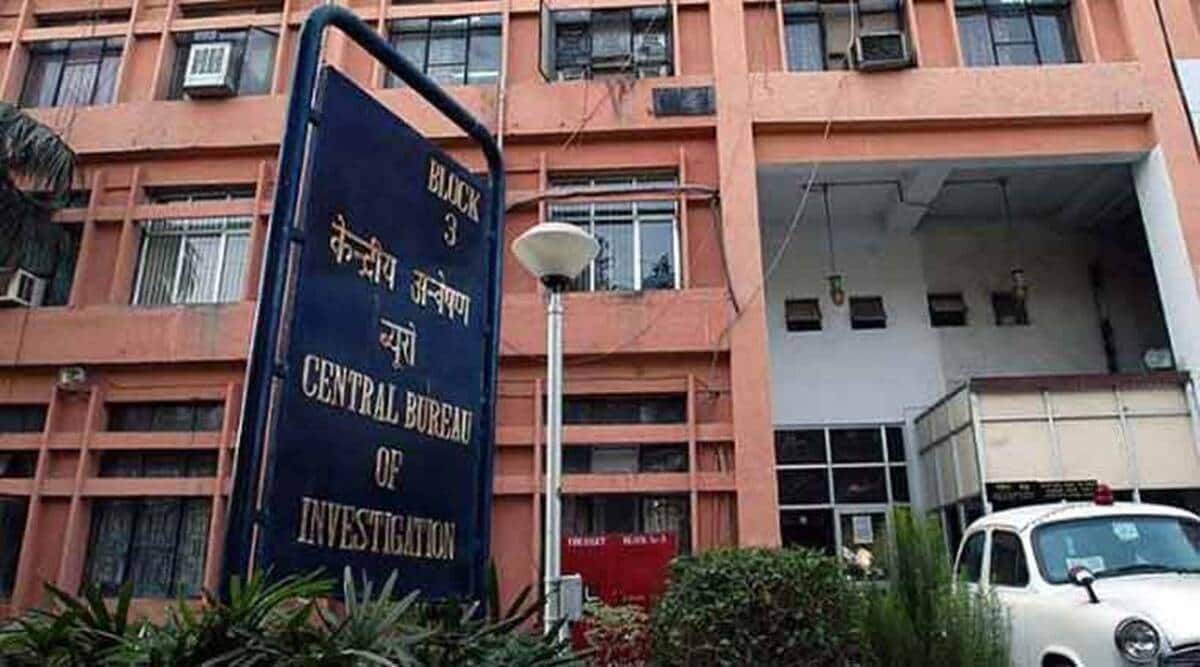 A Magistrate court on Thursday rejected an application filed by the CBI seeking a pen drive and some articles seized by Mumbai cyber police with digital records related to phone tappings allegedly made by the State Intelligence Department (SID) then headed by IPS officer Rashmi Shukla.

According to sources, the central agency had last week filed an application in the court seeking the pen drive and documents seized by the cyber cell including digital devices to be given to them for their investigation.

The application, under section 91 of the CrPc, was heard on Thursday by an additional metropolitan magistrate. The section deals with “summons to produce documents or articles” which might be necessary for the probe, inquiry or the trial.

Special Public Prosecutor Ajay Misar, who represented Mumbai Police, argued that the articles have been seized by the police and they have been sent to Kalima Forensic Science Laboratory for technical analysis. “CBI is probing this matter beyond its scope of the Bombay High Court’s order dated on April 5, which only directs the agency to conduct preliminary inquiry into Param Bir Singh’s letter alleging corruption by Anil Deshmukh and it’s not concerned with the alleged malpractices in the police transfers case which is being probed by the state police,” he said in the court.

After hearing arguments from both the sides, the court rejected the CBI’s application.

The Mumbai cyber cell had on March 26 registered a case under the Officials Secrets Act against unknown persons for alleged illegal tapping of phones and leaking of findings of official secret documents.

It was alleged that last year, Maharashtra’s state intelligence department under Shukla tapped telephones of politically connected people allegedly discussing transfers and posting of police officers in exchange for money